India’s G-20 presidency: Seven reasons why this is a watershed moment

From its handling of the pandemic, to scaling up digital payments to the Prime Minister's leadership, India has become a role model, particularly for the developing world 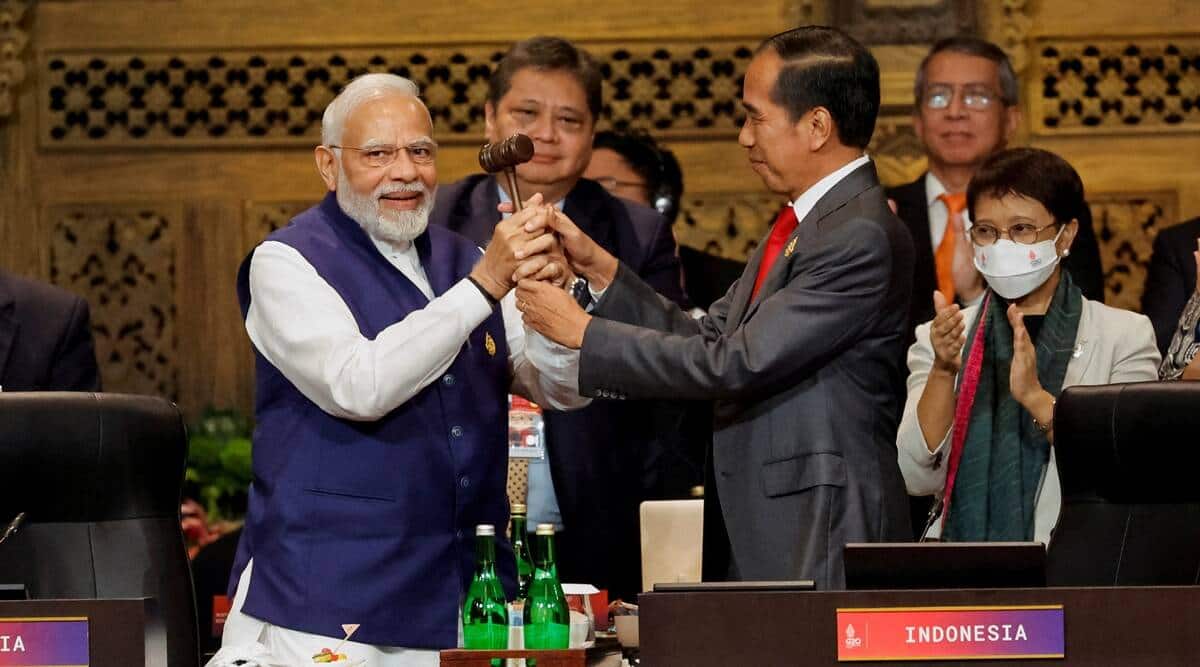 The G20 summit would be qualitatively different from any of the previous multilateral summits that India has hosted. (Reuters)

India has formally assumed the presidency of G-20 on December 1 and the Heads of Government Summit has been planned for the second half of 2023. The G20 summit would be qualitatively different from any of the previous multilateral summits that India has hosted. None of the previous summits had the world’s largest economies assembled in one place nor did they have the entire P-5 (permanent members of the UN Security Council) represented. In that sense, the G-20 summit would be the first of its kind in Indian history.

But this alone is not what makes the Indian presidency of G-20 a turning point at this juncture in geopolitics. There are seven interplaying, unique factors that make India’s presidency a watershed moment.

First, among large democracies, India has by far been the best performer in handling the Covid-19 pandemic. This includes the entire gamut of responses – from the initial emergency measures like the lockdown’s timing and public communication to the entire chain of vaccination logistics. The contrast with the still unfolding draconian measures in China, the only country of comparable size, makes the Indian success more commendable. For the world, the Indian public goods delivery mechanism, at a billion-plus scale, has set a new template. If India can do it (at a billion plus scale), why can’t we (at a few million scale) would be the new refrain in much of the world.

Second, the management of the economy by India during the pandemic has been extraordinarily prudent with prescient decision-making. Many glittering “stars” of the economic world panned the Modi government for not following their advice to recklessly print money and spend and later repent. Those who followed that advice – Europe and the US – are witnessing five-decadal high inflation and stalling economies. India, on the other hand, has tamed inflation to moderate levels, emerged as the fastest-growing major economy in the world and is now termed as the “only economic bright spot” in the world. India’s real-time decision making in a crisis, and that it did not get coerced by “expert advice”, has put a new sheen on India’s economic team.

Third, India’s independent foreign policy, so visibly demonstrated in the ongoing NATO-Russia (Ukraine) war, has made the world sit up and take notice. The assertion of its national interest is also markedly different from the “glory” days of Non-Aligned Movement. Then it was a policy essentially of disengaging from the major world players, laced with empty posturing and mostly at the peril of national interest. Now, the India First policy is about engaging with every player on the world stage with the sole intent of promoting supreme national interest. One day, it could mean purchasing ballistic missiles defence shield from Russia and the next day birthing a grouping like Quad along with the US. Never before has Indian foreign policy been this deft.

Fourth, this is the only time post-Independence that India has its own success models to offer the world. From scaling up of a seamless digital payment model built on the public digital infrastructure (UPI) to the unique digital identity, and from the successful financial inclusion model of the bottom quintile to the seamless transition to green energy, India now has many models to showcase, particularly for the developing world.

Fifth, despite the current short-term preoccupation of the West with the war in Ukraine, the emerging medium to long-term global pivot is undeniably towards Asia. In the Asian theatre, meaningful geopolitics is impossible without India having a decisive say. Emerging groups such as the Quad, U2I2 and the IPEF are a testimony to this changed reality. India’s salience has never been this pivotal, post-Independence.

Sixth, in the last 200 years, India is the only country to have emerged with a geopolitical heft that is part of the international consensus – democracy, vibrant civil society, free press and judiciary – and yet, is different from the western system. All other countries that emerged on the global stage during this period were either part of the Western consensus or not part of the international consensus or too small to matter on the global stage. This places India in a unique position that has not been available to any other country in recent centuries.

Seventh, the demonstrably successful leadership that Prime Minister Narendra Modi provides not just to India but, on key global strategic issues to the world makes this a unique moment for India, not available post-independence.

The combination of these seven factors, at this juncture in the evolving new global order, is poised to make the G20 in 2023 a historic turning point. Time for an inclusive, ambitious, action-oriented and decisive G20. Time for India’s presidency.

The writer is CEO, Bluekraft Digital Foundation and was earlier director (content) MyGov 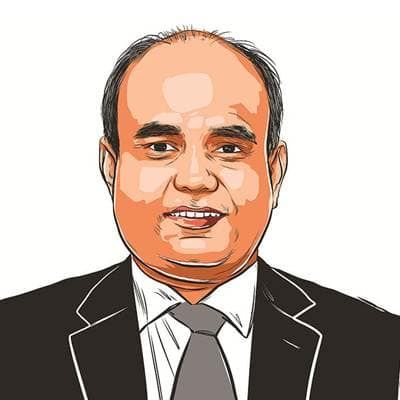