The way to future mobility

Subsidies to electric vehicles are necessary for an environment-friendly technology that has several other benefits. 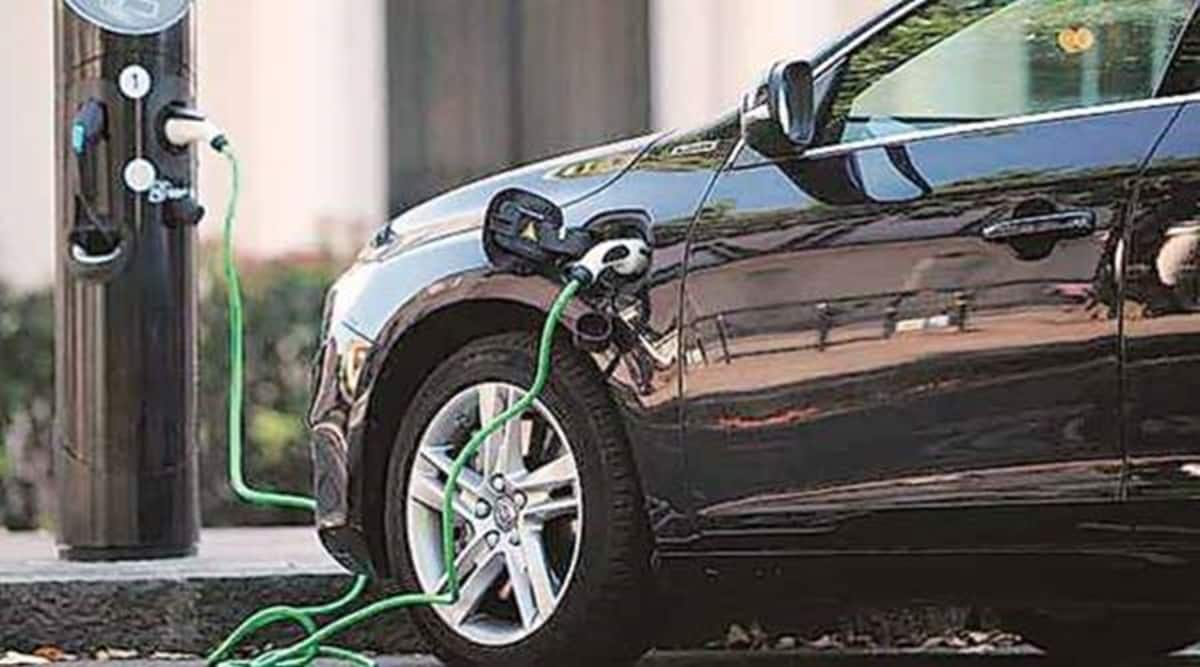 A recent opinion piece by a senior journalist criticises India’s electric vehicle subsidies (‘Wrong way to clean up’, IE, August 5) calling it an inefficient use of taxpayer money. The piece argues that ethanol and methanol are much better alternatives to petrol and diesel since their raw material is abundantly available. It goes on to argue that gasification is the technology which holds promise for India and that it can be used to power even cold storage facilities.

However, the piece is riddled with omissions. Biofuels — ethanol and methanol — have failed to take off in India because of inadequate feedstock availability, less than anticipated commercial production and numerous problems with the planting and care of oilseed plantations. For instance, millions of saplings of Jatropha curcas — an inedible but popular oilseed plant for biodiesel — were planted around food crops in central India in the 2000s, but their ownership and upkeep ran into issues between rural communities and state governments. As a result, their seed output was well below projections.

This was despite the Ministry of New and Renewable Energy announcing the first version of the National Policy on Biofuels back in 2009 to create enabling conditions for the industry. The quantities of crop needed to power all of India’s road transport with biofuels are just too large for the option to be practical, and the country’s biodiesel fiasco has been written about before. India would thus have to keep importing oil, which goes against its goal of energy independence. In contrast, EVs can be powered by renewable energy alone and India’s growing share of solar and wind capacities will make that a reality. Also, biofuels in their pure form, or when blended with gasoline do burn cleaner. Unlike EVs, though, they cannot offer zero tailpipe emissions.

The author does not touch upon the roughly Rs 70,000 crore ($10 billion) in fossil fuel subsidies that India shelled out in FY2020 to make coal power, petrol, diesel and LPG cylinders affordable for the masses. Their public health impacts are well documented and yet they are subsidised, partly because they support millions of jobs. As a matter of fact, India spent seven times more on subsidising fossil fuels in 2019 than it did on renewable energy.

On the other hand, the electric vehicle industry is very new to the country and needs a hand to establish itself. But the extensive list of benefits these vehicles present is what makes them the future of mobility the world over. These include healthy cost savings (by the author’s own admission), near silent operation, much lower need for maintenance, constantly improving battery security and driving range and the inevitable recycling of used battery packs. When a new technology can usher in so many changes for the better — not to mention the jobs the EV ecosystem will create — it makes little sense to resurrect an already rejected alternative.

In referencing motor races from the 1960s and 70s, the author fails to acknowledge that the electric powertrain was not a serious contender at the time. It is today, which is why the world’s foremost motor racing championship, Formula 1, has Formula E — its 100 per cent electric counterpart. Its popularity with race car drivers, engineering teams and big-ticket sponsors has multiplied every year since its inaugural race in 2014. Incidentally, the franchise’s next race will be held in Germany — the homeland of the IC engine. And for major automakers like Ford, GM, VW, Volvo, Mercedes-Benz and even Rolls Royce (the brand most associated with tradition) to announce a complete shift to the EV powertrain by 2035 shows that staying invested in the IC engine will hurt their bottom lines.

The article then touches upon the new facility being commissioned outside Reno, Nevada to convert refuse-derived fuel to aviation turbine fuel (ATF). The metric that matters most to aircraft and other heavy transport, like container ships, is the fuel’s energy density. If a li-ion battery pack with an output of ~150 Wh/kg could cheaply and adequately power an aircraft that currently gets around 45 MJ/kg of energy (~12,500 Wh/kg) from ATF to haul its payload over thousands of kilo meters, the hyper cost-conscious industry would need no encouragement to make the switch. There is nothing to say that battery packs will never power long-haul airliners — they’re already being used for short haul flights up to 500km — but ATF or similar alternatives are necessary till that time.

So to subsidise the electric vehicle shows foresight, not “moral blindness”. The subsidies are to encourage market adoption, which after a critical mass will lower the prices of all EVs enough to obviate the subsidy itself. Solar and wind power went through a similar growth curve and are now cheaper than coal power and the preferred choice for investors. The Rs 10,000 crore subsidy package under FAME-II is not limited to a few thousand electric cars either. Two-wheelers account for around 80 per cent of India’s auto sales every year, so the biggest beneficiary is the common man who cannot afford to buy an e4W, and an e2W would also protect him against the recurrent price hikes in petrol. The recent 50 per cent hike in subsidies for e2Ws by the Centre, and for every state government to target more sales of e2Ws than e4Ws again shows that the subsidies will primarily be availed by the lower rung of customers. Their sales have shot up by as much as 200 per cent since before the lockdown, not because the taxpayer thinks it’s a waste of money, but because they are smart enough to understand what makes sense going forward.