Prime Minister Narendra Modi’s decision to attend the India-EU Summit, despite last week’s terror attacks, sends a strong message that will resonate across the world. 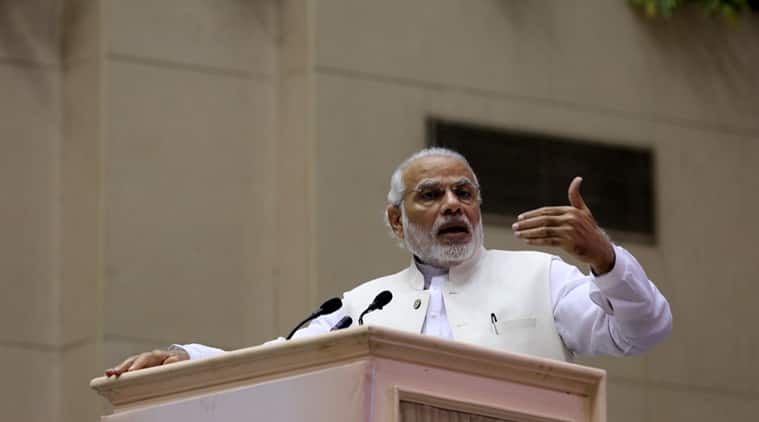 PM Narendra Modi will leave for Brussels on Tuesday to attend India-EU summit.

The recent events in Brussels, following the terror attacks in Paris last year, once again re-emphasise the vulnerability of all parts of the world to militancy and extremism of all kinds. I stayed in Brussels from 1999 to 2001, working for the Indian embassy. Brussels was a quiet, sleepy little city, beautifully organised, with green areas interspersed with concrete structures. It’s the headquarters of the European Union (EU) and I had a great deal to do with the European Commission, which is effectively the secretariat of the Union. The EU has a Council, which is the highest political body and it has a Commission, which is the administrative wing. There’s also a European Parliament, which functioned then more like a giant civil society organisation that would suddenly and unexpectedly take up issues throwing many countries off balance from time to time. Belgium is a beautiful country. It is small and it used to be said that if one drove 40 minutes in any direction, one would be out of the country.

WATCH| Modi in Brussels: Modi Calls On All Nations To Unite Against Terrorism

Belgium prided itself on its intelligence mechanism and security network. It generally followed a policy of not interfering with demonstrations, or “manifestations”, as they were called, of any kind unless driven to the extreme. On one occasion, when K.P.S. Gill came to Brussels, it was reported that he had been slightly manhandled by a Sikh agitator. When Gill decided to come again to Brussels during my tenure there as deputy chief of mission, I was apprehensive. I thought the Belgian authorities would provide him some security but they were categorical in asserting that their intelligence information was that he was safe and that they would maintain discreet surveillance without any overt security support. I tried to persuade Gill not to come through the MEA, but he can be adamant. Fortunately, the visit passed off without any incident.

The confidence of the Belgian government and the Belgian security establishment must have been seriously shaken by the recent incidents and the knowledge that the nerve centre of European terrorism was probably located in this small country, which plays host to many international organisations. Shockingly, the explosion at the Maelbeek metro station took place barely 200 meters from the headquarters of the European Commission.

This brings me back to the general Western approach to the issue of terrorism and its evolution over the years. The first ever India-EU Summit was held on June 28, 2000, when I was still in Brussels. While I was responsible for negotiating the portions of the proposed joint declaration on matters relating to trade and economy, political issues were negotiated by my foreign service colleagues in the embassy and in the MEA. India argued vehemently for strong language on Afghanistan, then ruled with an iron hand by the Taliban. European diplomats at that time held that the Taliban should be slowly and patiently encouraged to join the global mainstream through persuasion and friendly overtures. Terrorist events at that time were confined to India and some other developing countries, and the West felt terrorism would never cross its own boundaries. I particularly remember Vivek Katju, then joint secretary in the MEA, putting forward his case brilliantly with a great deal of conviction. The joint secretary in charge of Western Europe, Bhaswati Mukherjee, with her remarkable fluency in French, was forceful and persuasive.

At the end of the day, however, India could not persuade the Europeans to make specific references to the burgeoning militancy and terrorism in Afghanistan. The language used was as follows: “We share the conviction that terrorism remains a major threat to international peace and security, and constitutes a serious violation of the rights of innocent individuals and of the integrity of states.” It went on to talk of “unreserved condemnation of terrorism” and of strengthened cooperation within the UN Charter and in accordance with international law.

Along came 9/11, and the West suddenly realised that terrorism in its most extreme form could strike it, too, with horrific impact. What was considered to be essentially a third-world problem now began to be seen as a global threat of massive dimensions. In fact, the entire approach of Western states to the problems arising out of terrorism had been guided throughout the past several decades by their own perception of their geopolitical interests and the positioning of countries vis-à-vis the Cold War. In that sense, 9/11 marks a watershed in the history of global policies on terrorism. The suspicion with which India was viewed gradually began to diminish, aided also by the statesmanlike policies of Atal Bihari Vajpayee, Manmohan Singh and, now, Narendra Modi.

The changed approach to terrorism was reflected in the third EU-India Summit in Copenhagen. Much stronger language was used in the joint declaration. It talked of the “determination to combat terrorism”, emphasised that “there can be no justification for terrorism and that those who perpetrate and sponsor it will be brought to justice”. It supported the new Transitional Authority under Hamid Karzai and expressed the “determination to support the Afghan government in combating the forces of terrorism.”

That the joint approach of India and the EU to terrorism became stronger and stronger over the years is evident from the joint communiqués issued from time to time. The ninth summit, held in Marseille on September 29, 2008, reaffirmed “their strong and continued commitment to the government of Afghanistan in its efforts to build a democratic and pluralistic society” and to strengthen Afghan security and military forces. Nor is the concern with terrorism confined to Afghanistan. The fact that terrorism can strike anywhere at any time and that all countries are equally at risk has now become obvious to all political leaders across the globe. Western policies are, in my opinion, still rather ambivalent and the on-off approach followed in dealing with terror-related issues results in a lingering malaise which may take many hundreds of lives before the world sees reason and acts cohesively. The decision of the Indian prime minister to attend the current summit in Brussels, regardless of the recent terrorist attacks, is a bold step which sends a strong message that will resonate across the world. 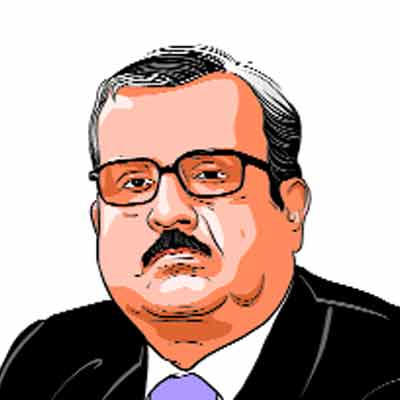