Rethinking rules of the game

In a competitive global economy, India must use regulations strategically 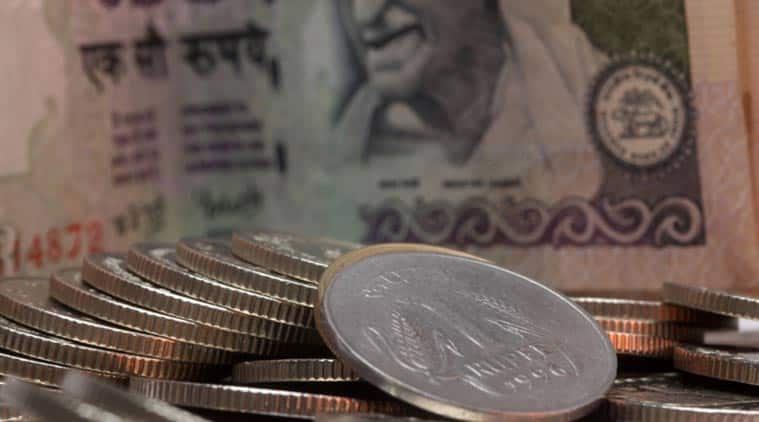 India is positioned to build its policy institutions into effective tools supporting a broad range of benefits.

India surpassed China last year to become the world’s fastest-growing large economy. But India’s economic footprint, given its population, still remains small compared to the US, the European Union or China. It has much to learn from other economies yet must implement solutions that fit its unique circumstances. India especially needs an effective long-term regulatory system based on collaboration rather than the current top-down approach.

Regulations seek desirable outcomes yet are repeatedly used as political tools to push one agenda or another. Often, regulations fail to consider impacts on jobs and economic growth — or less restrictive alternatives. Regulations may be used to protect local markets at the expense of more widely shared prosperity in the future. Additionally, regulations inevitably result in numerous unintended consequences.

In today’s hyper-competitive global economy, regulations need to be viewed as “weapons” that seek cost-justified social and environmental benefits while improving the economic well-being of most citizens.

The US maintains sophisticated regulatory regimes designed to achieve policy goals such as reducing carbon emissions or improving workplace safety. While such goals are important, the regulatory process can be highly problematic, confusing and nuanced. There are three areas in the US system that could offer India an opportunity to improve its own processes.

First, promulgating regulations is a lengthy and complicated process with input from government, industry and the public. However, the US agencies seldom make meaningful changes in response to such inputs because of biases

Towards the original goals and the structure of the proposed rule. Neglecting key voices results in much heavier burdens on the industry than might be otherwise realised.

India’s start-up economy, one of the most dynamic in the world, is an example where entrepreneurs and investors are wary of cumbersome red tape and ambiguous regulations. Many regulations and foreign exchange controls, for example, make it difficult to access funds and limit investments flows. Specifically, rules on foreign ownership in Indian companies complicate and delay investments. That’s among the reasons many venture capital-backed companies choose to launch outside of India.

A better approach would be to establish collaborative regulatory advisory committees with members from the private sector and other organisations representing different perspectives. These committees would ensure that regulations address appropriate Indian government concerns while stimulating economic activity and investments.

Second, the US regulatory agencies are required to complete impact assessments when issuing significant rules, those generally exceeding $100 million. Impact assessments should examine the trade-offs for any given regulation and provide an outline for reviews to determine whether goals were accomplished at intended costs.

Unfortunately, agencies sometimes do not use the assessment process as it was intended. One major problem is the requirement that the proposing agency conducts its own impact assessment. This conflict of interest results in overblown benefits and underestimated costs. Not to mention that such agencies are usually not equipped to conduct these analyses.

India is no exception to this challenge, especially in the environmental arena. India has an impressive number of environmental regulations. Yet the success of these regulations is not always positive or even understood.

Third, overlapping authorities of agencies at various levels has a detrimental influence on businesses, often driving up costs. This is compounded by a significant information gap between government agencies and companies that must comply. Lack of cooperation and review among agencies contributes to regulatory breakdowns. In worst-case scenarios, this results in economic activity being stymied.

India’s drug industry is one of the country’s most important economic engines, exporting $15 billion annually, but WHO estimates that one in five drugs made in India is fake. India’s drug regulator has inadequate capabilities and its authority is limited only to new drugs. Given its economic importance, there must be greater collaboration between the public and private sectors in order to address the areas of concern.

India is positioned to build its policy institutions into effective tools supporting a broad range of benefits — from improved working conditions and environmental conditions to job creation and economic growth. India would benefit from promoting deep collaboration and transparency between government and business in developing regulations, looking through the lens of global competitiveness instead of a single-issue perspective. Benchmarking global regulatory efforts is another way to better understand the consequences of regulation from a broader perspective.

Finally, regulatory agencies should welcome collaborative efforts to harmonise and simplify rules, and seek to achieve regulatory goals while reducing compliance costs and other burdens. 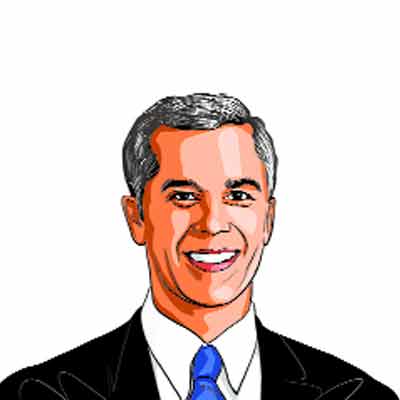 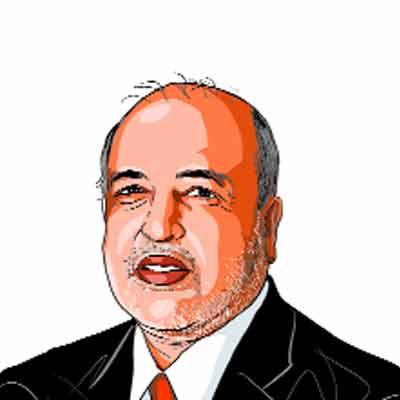