India might think of itself as equal to China, but the realists point to the power shift that has begun to express itself in Beijing’s ties with Delhi. 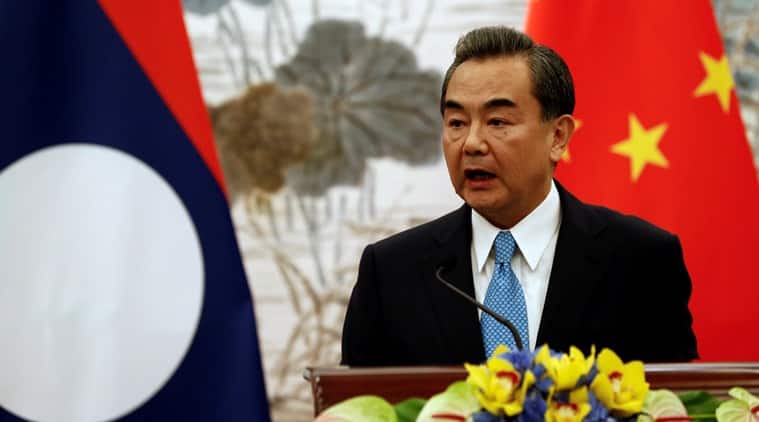 As China’s foreign minister, Wang Yi, arrives in Delhi this week to renew high-level political engagement, the two sides should try and limit the negative fall out from Beijing’s decision to block India’s membership of the Nuclear Suppliers Group (NSG) in June.

Realists, who focus on power politics, insist the NSG episode merely reflects a new moment in India-China relations. India might think of itself as equal to China, but the realists point to the power shift that has begun to express itself in Beijing’s ties with Delhi. China’s GDP is nearly five times bigger than that of India and its defence spending is four times larger. This power differential, according to the realists, means Beijing has no reason to be sensitive to India’s vital interests. The realist counsel to Delhi is quite simple: Get used to it. As the Greek sage Thucydides put it long ago, the “strong do what they can; the weak suffer what they must”.

The proposition that big powers get their way, however, has an important corollary to it. While the weak endure what they must in deep resentment, they don’t necessarily accept their condition as irredeemable. The weak look for alliances against the strong. They also develop asymmetric security strategies to counter the hostility of the powerful. We don’t have to look far to understand that rider to the realist theorem. Just look at Pakistan’s India strategy.

The great Partition of the subcontinent put Pakistan at multiple disadvantages vis a vis India. That imbalance got worse after the separation of Bangladesh in 1971. It has increased a lot faster in the era of economic reform. The Indian economy today is eight times larger than that of Pakistan; Delhi outspends Rawalpindi by six times on defence. Yet, India can’t bend Pakistan to its will. Nor can it stop Islamabad from mobilising other great powers like China to balance India. Delhi has also found it quite hard to cope with Pakistan’s asymmetric strategy of using terrorism to destabilise India. 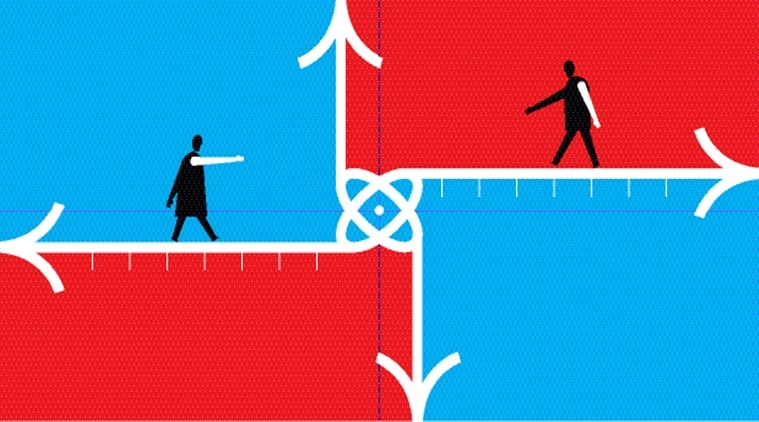 If Delhi convinces itself that Beijing is unlikely to accommodate India’s core concerns it will have no option but to find ways to balance Chinese power. It will also be compelled adopt asymmetric strategies towards Beijing. Any such decision would mark a major discontinuity in India’s approach towards China.

The last time India restructured its China policy was in 1988, when Rajiv Gandhi travelled on a historic mission to end India’s Cold War with China that followed a hot border conflict in 1962. In the three decades that followed Rajiv’s visit, Delhi delinked the normalisation of bilateral relations from a resolution of the boundary dispute. It learnt to limit military tensions on the long and contested border, expanded bilateral economic engagement, supported China’s entry into the world trading system, enhanced political cooperation on international issues, and developed joint forums like the BRICS in the name of multipolarity.

But a number of recent developments, including China’s reluctance to support India’s permanent membership of the UN Security Council, active opposition to India’s entry into the NSG, undermining India’s efforts to get the UN target anti-India terror groups based in Pakistan have left Indian policymakers wonder if their policy assumptions about China are right any more.

Conversations with the Chinese leadership over the next few weeks should help resolve at least three questions that animate Delhi’s internal debate on relations with Beijing.

First, is the logic behind Beijing’s hard line against India on two issues of primary interest to Delhi — membership of the NSG and putting Pak terror groups in the dock — but quite peripheral to China? Beijing seems to have had no interest in negotiating and splitting whatever differences there might have been. The question here is whether Beijing has decided to put the strategic partnership with Rawalpindi above its relations with India.

Second, is the argument in Beijing that India’s warming relationship with America is the real source of the problem? This is rather strange since Delhi never hears Beijing complain about Washington’s relationship with Pakistan, which is a major non-NATO military ally of the US.

Equally intriguing is the fact that China, which has deep commercial ties with the US, “demands a new type of great power relationship” with Washington and cuts bilateral deals on climate change, cyber security and Afghanistan, wants to exercise a veto over India’s US policy. Can India live with the proposition that Beijing is free to develop its ties with Washington and Delhi is not?

The third question is about China’s treatment of the Indian prime minister. Unlike most of his recent predecessors, Narendra Modi came into office very well disposed towards China. His travels to China as the chief minister of Gujarat had made him a strong votary of pragmatic economic engagement with Beijing. When Xi Jinping was in Delhi in September 2014 in the middle of border crisis, Modi insisted on finalising the award of two special economic zones to China. The PM pushed hard at a very reluctant security bureaucracy in Delhi to liberalise the visa regime for the Chinese. That China was not willing to take into account Modi’s direct appeal to Xi to resolve the differences on the NSG issue reinforces all questions about the growing power asymmetry between the two Asian giants.

As India debates its China choices, the visit of foreign minister Wang offers a moment to pause and reflect. The talks with Wang, to be followed by Modi’s visit to China next month and Xi’s trip to India in October, could help arrest the downward slide in bilateral ties and restore some positive energy. But if Delhi is compelled to conclude that China is determined to block India’s rise, we might well be at the cusp of a new and troubling phase in India’s relations China.