India and China should align development strategies and create mechanisms to handle differences. 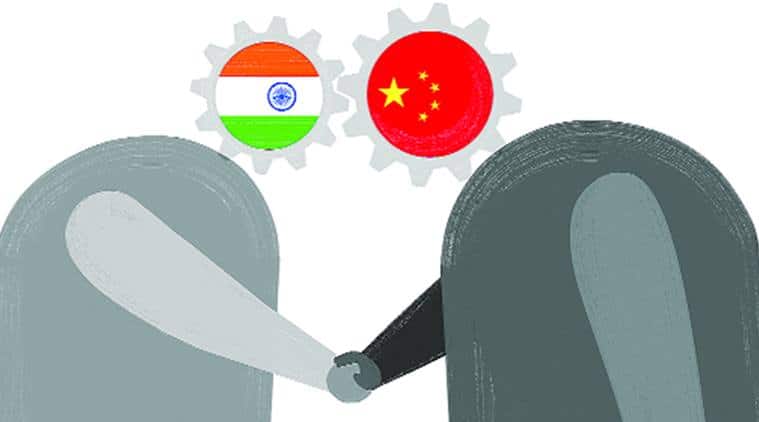 I developed a bond with India when I was young. As a postgraduate student in Beijing University, I specialised in Indian culture and history under the renowned Sanskrit scholar, Ji Xianlin and the art history professor, Chang Renxia. Back then, I had a dream — to visit India. That dream came true when I was posted in Delhi after joining the foreign ministry of China. Upon leaving India in 1993, I had another dream: To return to India one day. Twenty-three years later, I am back in India as the Chinese ambassador and my second dream has come true. Looking back at the past two decades, both India and China-India relations have made great strides.

Walking around Delhi, I still come across monkeys, squirrels and peacocks. But the city is cleaner, the streets are wider and Delhi has new buildings. Metros and highways remind people of the profound changes India has undergone. The World Bank’s statistics shows that India’s GDP grew from $284.2 billion in 1993 to $2.091 trillion in 2015. I congratulate India on the achievements it has made over the years.

Over the past 20 years, China-India relations have improved in both breadth and depth. There has been a warming of political ties. This year, President Pranab Mukherjee paid a successful visit to China while President Xi Jinping has met Indian Prime Minister Narendra Modi twice, in Tashkent and Hangzhou. China-India business cooperation is booming. The two-way trade has soared from $272 million in 1993 to $75 billion in 2015. People-to-people exchanges exceeded one million for the first time last year, and 11 pairs of sister provinces/cities have been created between the two countries. There is close cooperation between India and China in international and regional affairs, with better coordination under the framework of multilateral regimes including the UN, G20, BRICS and the Shanghai Cooperation Organisation (SCO). Cooperation between the two has also strengthened in issues pertaining to climate change, global governance and reform of international financial institutions. Together we have contributed significantly to the building of a fair and more equitable international order.

As the 15th ambassador of the People’s Republic of China to India, I will work with Indian friends from all walks of life to promote the relationship between the two countries, so that it will live up to its true potential and make even greater strides. I will try to promote the relationship between the two countries in the following ways. First, keep up the momentum of high-level exchanges. Frequent exchanges between the leaders of both countries have injected dynamism into our ties. President Xi will attend the BRICS leaders’ meeting in Goa and meet PM Modi in a few days. This will be the ninth meeting between the two leaders since they took office, and the third this year. It is important to maintain regular exchanges between the senior members of the governments and legislatures as well as senior military officials of the two countries, and give full play to the existing mechanisms to enhance strategic communication and increase mutual understanding.

Second, align our development strategies. As the two largest developing countries, China and India share common ideas and complementary strategies of development. China is at a crucial stage of deepening reform and restructuring its economy comprehensively. We are implementing programmes such as the Made in China 2025, Internet Plus and Mass Innovation and Entrepreneurship. India too is at a critical juncture of reform and development. Prime Minister Modi has undertaken initiatives such as Make in India, Digital India, Smart Cities. We need to align our development strategies.

Third, deepen business cooperation. We may actively explore a China-India regional trading arrangement and encourage cooperation on major projects. We look forward to new industrial cities built by the Wanda Group and China Fortune Land Development Company in India. Such projects will help create jobs and boost India’s development. We can work together on new and renewable energy projects.

Fourth, promote people-to-people exchanges. We can start more direct flights to destinations in the two countries. We shall also continue our good work in matters pertaining to religious exchanges, and facilitate the Indian pilgrims who visit Kailash Manasarovar in China’s Tibet. Next month, a 200-member Chinese youth delegation will visit India and a Chinese art troupe will take part in the Delhi International Arts Festival.

Fifth, enhance international and regional cooperation. As two major developing countries and emerging economies, the scope of China-India relations have gone beyond bilateral matters. We have broad converging interests and face common challenges in Asia and beyond. We need to enhance cooperation in SCO, and work together to ensure the success of the Asian Infrastructure Investment Bank and the BRICS New Development Bank, increase strategic communication and coordination on international and regional affairs and become global partners in matters of strategic coordination.

China and India account for a third of the world’s population. The relationship between the two countries is one of the most important bilateral relations in the world. When Indian PM Rajiv Gandhi paid a historic visit to China in 1988, I was working in the Asian Department of the Foreign Ministry of China. I still remember what Deng Xiaoping said when he met him, “Only when China and India have developed will a real Asian century emerge”. I have high hopes and great optimism for the prospects of China-India relations. 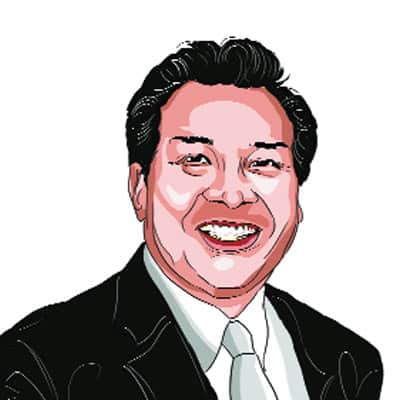