It’s not a money-making machine. It should be a vibrant city. 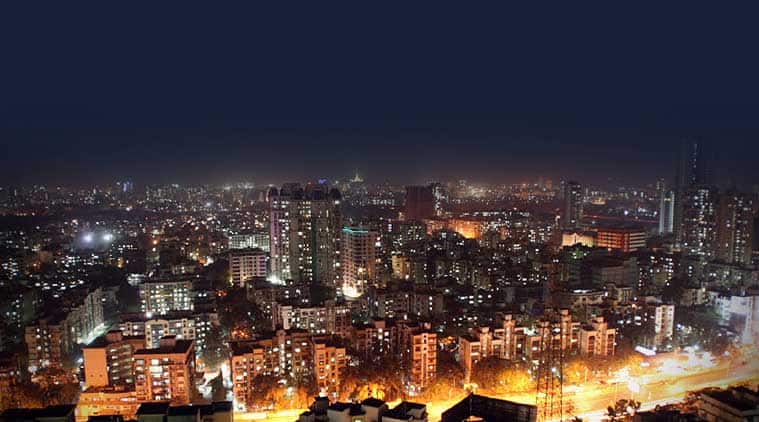 The single biggest problem
in the city is the availability,
or lack thereof, of adequate housing.

Maharashtra is one of India’s most urbanised states, with 5.08 crore people residing in its cities. Soon, 50 per cent of Maharashtra’s total population will be living in cities (currently, it is 45.23 per cent). Today, the state has 265 civic bodies — 26 municipal corporations, seven cantonment boards, 220 municipal councils and 12 nagar panchayats. But the population load on its cities is increasing every day, because of educational, business and job opportunities. The development gulf between the urban and rural parts of the state also encourages the migration of people from rural areas.

Compounding the problems created by this unplanned and unchecked growth of urban centres is the fact that there is little financial or other assistance offered in support of the approved urban development plan. Indeed, cities contribute 60 per cent of the state GDP, but states spend less than

One per cent of that on city development initiatives. Unsurprisingly, this is hampering sustainable urban growth.

My government wants to focus on vital areas that will augment the growth of cities that have become development hubs. A holistic development plan should lay emphasis on housing, roads and surface transport, health, education, economic development and sports infrastructure. Urban development, according to me, should focus on four aspects: planning, governance, financing and sectoral policy.
We want to bring key cities in Maharashtra under a special, timebound urban development programme.

One of the more important decisions in this direction was the long-pending approval of development plans for 22 cities. Our government also wants to launch an independent state urban development mission for 2030, as it is estimated that, by then, more than half the population will live in cities. Accordingly, the state will have an urban infrastructure mission modelled on the smart city idea. This will help push urban infrastructure creation.

To begin with, at least 10 cities will be marked for development along the lines of a smart city. The emphasis will be on creating eco-friendly cities in five years, each with an integrated transport system and a water management and distribution system on the PPPP (public-private-people partnership) model.

After Mumbai, the state government intends to develop Nagpur, Pune and the Mumbai Metropolitan Region (MMR). Our thrust will be on housing for all and co- and satellite-town development. Well-connected quality roads across the state, expressways linking all major cities and four-lane state highways are the major initiatives. This will also aid the faster movement of agricultural produce to cities, which will help address the imbalance between urban and rural development. We believe that cities should not be the only avenues of development and that growth in rural areas will check migration to cities.

Mumbai, the corporate hub of the nation, is not just a money-making machine but a vibrant city. Today, however, it is crumbling. The single biggest problem in the city is the availability, or lack thereof, of adequate housing. Our government wants to improve the quality of life and overall satisfaction of its citizens. Almost 60 per cent of its citizens live in shanties, and their rehabilitation has been a big issue. Also, the transport system has not been able to keep pace with the growing population.

For Mumbai, there have been 17 agencies entrusted with different tasks to manage city issues. But they lack coordination. The city needs an agenda for planned development. For Mumbai, Nagpur and Pune, we have already approved the massive expansion of metro services. For Mumbai alone, we are trying to reduce travel time to one hour. The state recently approved the Wadal-Ghatkopar-Teen Haath Naka (Thane)-Kasar Vadavali metro link. Work on line three, connecting Colaba-Bandra-Seepz, is expected to begin early next
year. Similarly, new metro links for Pune and Nagpur have been approved by the Central government.

Our government is gearing up to take on the challenge of preparing small towns and Tier II cities for the coming demographic change. This will require smart development control rules that enable faster building permissions. The proposed international airport at Navi Mumbai, the coastal road, the trans-harbour sea link and a mesh of elevated corridors are long-awaited solutions to the infrastructure snarl. The development of the coastal road is a priority for Mumbai. An agency is currently working on project reports for it. A proposal is under consideration to undertake work on a 34-kilometre coastal road connecting Nariman Point to Malad.

Another major step is the announcement of new norms for building permissions, which will be granted in seven days to anyone willing to pick from among 56 types of plans and start construction on a freehold. Besides this, floor space index of up to four will be given for the construction of houses for police and public sector enterprise employees.

We are also keen that the Navi Mumbai International Airport becomes operational by 2019. All hurdles have now been cleared, thanks to the Central government. The state has notified the City and Industrial Development Corporation (Cidco) as the special planning authority for the Navi Mumbai International Airport Influence Area. Cidco will oversee and regulate development of the airport and nearby areas.

Mumbai and its surrounding areas have a large number of working women, many of whom use suburban rail services to commute. The government railway police has set up a women’s security cell, apart from deputing 632 armed policemen to protect women commuters. This is apart from dedicated cells at each police station across Maharashtra. A special helpline for commuters and a network of CCTV cameras is also operational to prevent atrocities against women. There are also 13 special courts to handle cases of crime against women. Besides, 14 special city civil courts have been sanctioned to deal with such cases. Twenty-five fast-track courts are also being set up, and a special, toll-free helpline (103) has been made operational in cities like Mumbai, Thane and Navi Mumbai. 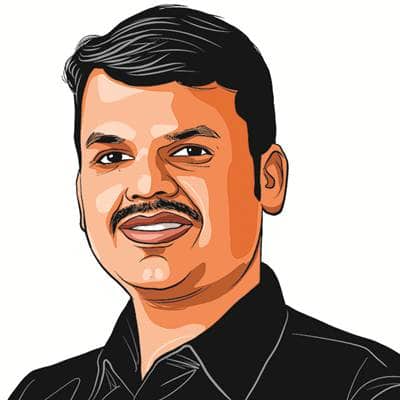