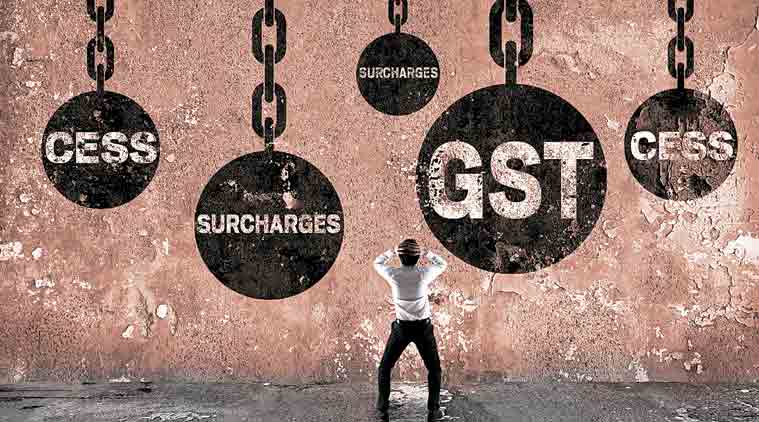 There is a near unanimity on the potential of GST as a gamechanger.

Canada’s Constitution explicitly mandates the free flow of goods and services within the vast country. But its bureaucracy has devised ways of slowing down internal trade by creating the need for licenses and permits from every municipality and utility company. According to the Canadian Senate’s Banking Committee, the annual losses from internal trade barriers is approximately $99 billion. The cost of trade barriers in India could turn out to be equally shocking.

There is a near unanimity on the potential of GST as a gamechanger. On the one hand the government is encouraging enterprise through initiatives like Make in India, Start-up India and a focus on improving “ease of doing business” and on the other hand it is bringing in changes in labour laws, the direct tax code to replace the archaic Income Tax Act of 1961 and a new bankruptcy law to protect the interests of key stakeholders.

The current complex tax structure is an important reason why logistics costs in India, at around 14 per cent of the value of goods, are among the most expensive in the world. Trucks are idle for about 40 per cent of the time — queuing up, filling forms and paying CST and octroi at numerous check-posts. A check-post free movement can bring down the transportation time and cost by 30 per cent and 20 per cent respectively. In practice, however, this may be wishful thinking. Since there are a number of goods that are outside the GST — sin goods, for example — check-posts will continue at least at state borders. Moreover, the state transport departments will continue to have check-posts for non-tax checks like vehicle registrations and road permits. Coordination between the transport departments across states could be an innovative way forward. The use of technology will be imperative in facilitating information flow between the states. Smart tags and scanners could alleviate some of the pain. The true gains of the GST will be realised only if there is a seamless movement of goods and services amongst states.

The GST Network is the most critical component in ensuring successful implementation of the GST. It will facilitate online registration, GST credits, tax payment and return filing seamlessly amongst multiple stakeholders. “Blockchain” technology offers a historic opportunity to develop a GSTN based on “distributed ledgers”, in a true spirit of cooperative federalism.

The April 2017 deadline set for the rollout of GST is going to be challenging. The GST Council has to be formed within 60 days of the Presidential assent to the bill, it has to agree and make recommendations on modern GST laws and rates. The states have to pass their own legislations. The endless bargaining of large versus small, consuming versus producing states, and the ever elusive RNR will be huge stumbling blocks. The GST council is an interesting innovation with veto powers to both the Centre and collectively to the states. The centre has one-third and all the state governments have two-thirds weight and decisions have to be taken with at least three-fourths majority. So clearly, states can never reach the magic figure of 75 per cent without the Centre’s help and similarly, the Centre needs the support of at least 19 states. Interestingly, the BJP and its allies have governments in 15 states. However, the GST council only has recommendatory powers, it cannot override the states’ right to set taxes given in the Constitution.

GST provides a chance to draft a modern law aligned with the technological advancements of the 21st century. The tax administration has to implement a truly modern tax law, the foundation of which, unlike earlier ones, is laid on trust.

The PM’s clarion call that the GST will end “tax terrorism” will be realised only if a “consumer first” strategy with a strong dose of technology is made central to the implementation plan. Otherwise, “one country, one tax, one market” could remain an unrealised dream. 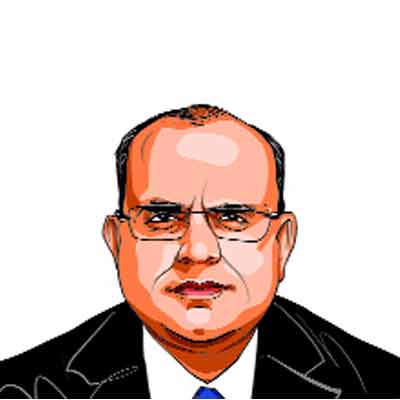