Freedom to love my country

... and not have to prove my deshbhakti 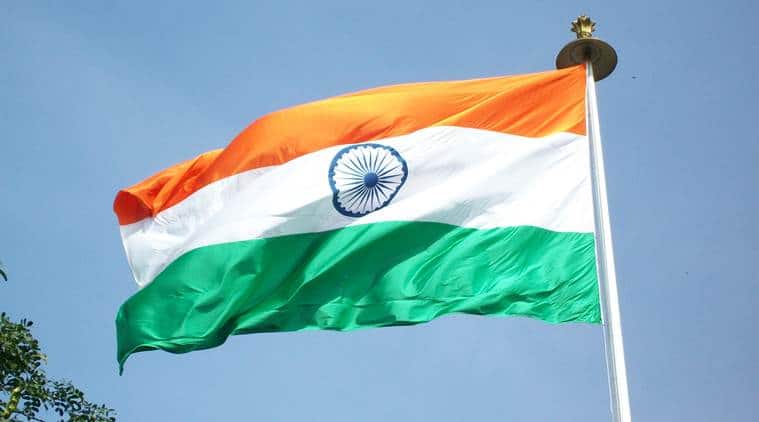 When we talk of freedom, with respect to the country, we speak of a feeling that is not expressed in words. It is an invisible bond.

Freedom is a great gift given to us by our national heroes. They struggled and fought against the British, not for themselves, but for the birth of an India without discrimination on the basis of caste, race, religion and gender. They fought for every Indian.

Freedom, for me, is the liberty to make a mistake and learn from it. It means there should not be any gag on your thoughts or actions as long as you don’t harm others. What freedom means also changes as we grow towards becoming responsible citizens.

As a child in primary school, there were two holidays I looked forward to the most — Independence Day and Republic Day. On both days, I would eagerly wait for the sweet guldana distributed to us after the programme at school. In the programme, I used to sing “ye desh he veer jawano ka/ albelo ka mastano ka”. And during the cultural programmes, I would weep when I heard “Ae mere vatan ke logo, zara aankh me bhar lo paani/ jo shaheed hue hein unki zara yaad karo kurbaani”. These programmes used to motivate me to do something great for the nation. I wanted to become like Chandrashekhar Azad, Bhagat Singh and Subhas Chandra Bose. They were my idols. In those early years, azadi was largely freedom from books and school, from the daant-pitayi (scolding and thrashing) from my father for not doing homework on time and the azadi to play as much as I wanted.

By the time I reached class 10, I understood that if I want to do something for the nation then the way was through my studies. I topped my school in class 10 and 12.

When I reached college, azadi changed its meaning again. Now, uppermost on my mind was the need to support my family economically. During my first year, I appeared for the Air Force technical trade exam. Fortunately, I was selected and went for training to Belgaum.
During my train journey there I was very happy because my childhood dream had finally come true. I became directly involved in serving my country. My family was proud of me. It was a great feeling to see my father take his hat off for me when I was leaving.

When we talk of freedom, with respect to the country, we speak of a feeling that is not expressed in words. It is an invisible bond. The more you love or are attached to your country, the stronger your feelings. In the current scenario, some so-called “deshbhakt” forces are working to verify the deshbhakti of a particular group/community. You have to prove your deshbhakti in front of them. Interestingly, they don’t have any measurement to check deshbhakti. They check it on the basis of one’s name, religion or caste. When these types of forces measure your love for your country, it destroys all feelings of freedom. It feels like you are suffocated day by day, going towards ghulami, (slavery/servitude) where you will lose your identity as an Indian. When politicians make statements like “Congress mukt bharat”, “Muslim mukt bharat” it makes me fear the freedom to make such statements about a section of society. When it flows from the hands of these forces of so-called “deshbhakts” it seems that this is the beginning of an era of ghulami. These forces have do not have a copyright on freedom and patriotism — it belongs to every Indian.

Freedom, deshbhakti and democracy are interdependent. The more democratic you are, the more deshbhakt and more free you become. Azadi, when it comes, comes with so much responsibility. It has an inbuilt theme “sabka sath sabka vikas”. Our national heroes’ struggle and blood are behind this freedom. And now the armed forces are maintaining and defending it. We should handle it with care. Mohammad SartajThe writer, a corporal in the IAF, is the son of the Mohammad Akhlaq, ... read more