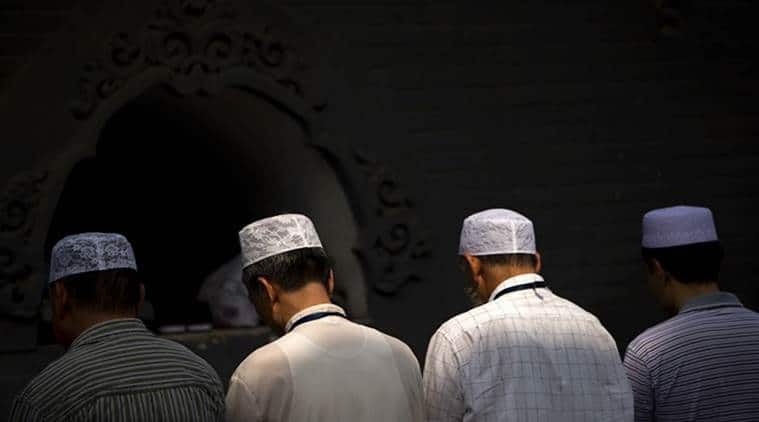 Muslim leaders and politicians from so-called secular parties are silent.

Elections enable people’s participation in decision-making and governance. We are witnessing protests and agitations by different sections of society in the run-up to the 2019 general elections. Most political parties are forced to take note of the demands by farmers, Dalits, informal workers or the Marathas. Demands by various groups find reflection in the manifestos of parties or at least draw lip-service from political leaders. But Muslims, comprising the largest religious minority in India, remain absent from public discourse despite their poverty, educational and economic backwardness and persistent political onslaught from the Hindutva forces.

Muslim leaders and politicians from so-called secular parties are silent. The silence of Muslim leaders signifies their helplessness as sabka saath, sabka vikas has proved to be a mere slogan. The community, which was already poor and deprived, is now besieged. There has been hardly any action in cases of lynchings by gaurakshaks, while there has been a steady stream of polarising statements from members of the ruling dispensation. The debate around who is anti-national has led to fear in the minds of many. The election agenda is being set by the aggressive rightist forces. The Congress is in the race for “Hindu votes” and is desperate to shed the “Muslim appeasement” label. Muslim leaders realise that the Congress, and most other parties, cannot be counted upon to speak up on their behalf. The silence also owes to the fact that there is no democratic social leadership within the community.

The RSS-VHP is making the case for an ordinance to facilitate the building of a Ram temple at Ayodhya. Muslim leaders remain silent; rightly so, given that the matter is sub judice. But there have been no efforts to respond to the issue, either socially or politically, while the proponents of the Ram temple have tried to capitalise on the issue for electoral gain. Although a mosque in Ayodhya would hardly matter to most Muslims — most would be happy at a Ram temple there — it signifies a much larger question of justice. The Muslims have been abandoned by political parties on this question. A cursory look at the election campaign in Rajasthan and Madhya Pradesh suggests that no political party would like to risk their electoral prospects by assuring safety and security to Muslims.

Political support and articulation are important for the welfare of any community, especially the minorities and backward communities. Community leadership and a progressive social tradition are equally vital. The trajectory of Dalits offers ample evidence in this regard. There have been many Dalit leaders who have engaged at the grass roots to take forward Babasaheb Ambedkar’s vision of social democracy. The popularisation of a democratic discourse within the community has led to a consistent demand for accountability from elected leaders.

Unfortunately for the Indian Muslims, their leadership has remained mired in conservatism and short-sightedness around perceived religious issues. They have not fully comprehended the idea of citizenship in a secular democracy, comprising rights and duties emanating from the Constitution. I have witnessed this gap in the understanding of several leaders during the course of my work following the Gujarat and Muzaffarnagar riots. The idea of demanding accountability from state institutions and simultaneously fulfilling one’s obligations as citizens remains distant to a leadership obsessed with religious conservatism. Ordinary Muslims pay a price for this lack of vision. On the one hand, there are no means of a democratic participation and on the other hand, there is increased stereotyping. The irresponsible statements and unjust positions from religious leaders, such as around triple talaq, are highlighted leading to cause further polarisation in society. This leads to a situation where there is little awareness about the condition of ordinary Muslims and nobody cares for the absence of Muslims in a crowded public discourse.

It may, perhaps, be a bit late for long-term corrections within the community towards building a democratic social leadership as far the 2019 general election is concerned. But a vibrant, plural, democratic and inclusive society is not the burden of Muslims alone. It is a collective responsibility that the political parties appear to be shying away from. 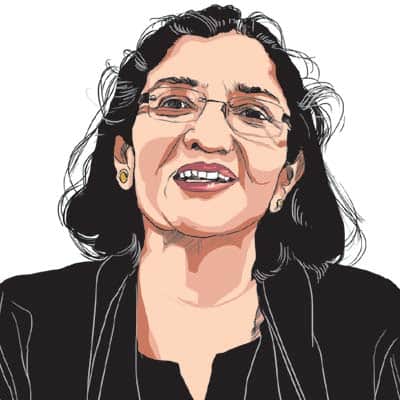