If Pakistan is waking up to its perils, now is the time to reach out to neighbours 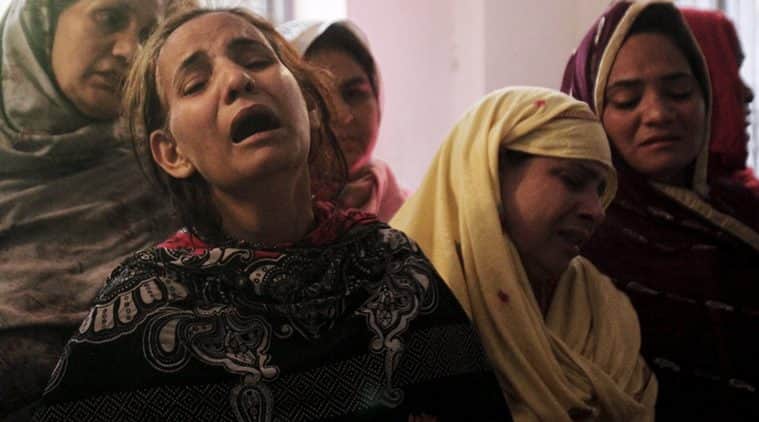 Pakistan seems to have woken up to the menace of an extremist consensus wrongly based on religion. (Reuters Photo: Family members mourn the death of a relative killed in the Lahore blast on March 28, 2016.)

National Management College (NMC), Lahore, an institution for senior bureaucrats, has pleasantly surprised me by going through an elaborate exercise in March about removing extremism from Pakistan. There was a time when it reacted negatively to any guest speaker’s reference to extremism as part of the ideology of the state. Times have changed.

One secondary topic of discussion where I was invited as observer was “Extremism of the Educated”, which struck me as bravely perceptive about the central defect of Pakistan and the Islamic world. My own thinking is as follows:

The survival of a state is hinged on preservation of the status quo. It is endangered if it tries to change the status quo of its neighbours. The world favours status quo because it doesn’t want war. The state’s prime task is the education of its people so that they accept the state as home. If today Pakistan is considering such topics of discussion as “Extremism of the Educated”, it’s assumed it has been doing something wrong in the field of education and wants to self-correct.

All states use education to create a uniformity of the mind. It’s also called indoctrination. It confirms the status quo and causes acceptance of the state. But if the state is revisionist and promises a revised state through a revision of its boundaries, it may imply war. If it goes to war to change the status quo, it may justify war and pledge more of it.

If the state is ideological, it may curtail freedom of thought and expression. It may legislate to the detriment of minorities and enact laws apostatising certain communities. Extremism may be born of the interpretation placed on the state’s ideology. The vehicle of state ideology is education; it may become the vehicle of extremism. Ideology is unchangeable; it will challenge the constitution of a modern state. Even the “reason-based” communist ideology in the Soviet Union didn’t change quickly enough. If the ideology is Islam, it will constantly challenge the essentially changeable constitution. The validity of lawmaking under the constitution will be questioned, leading to extreme actions and reactions.

Two examples: The modern state agrees with the international law that war can be declared only by the state and not by individuals. Religious factions may interpret the Quran by rights and decide jihad can be declared by individuals or their groups. The state may rely on this thinking too and start “proxy jihad” that it can deny. In this case, the state actually allows the development of a violently extremist mindset sought to be directed outwards but which it has no capacity to prevent from being directed inwards.

After the middle age in Europe, the modern nation-state was born, disenchanted with the principle of enforcing piety. Today, the nation-state uses coercion to punish crimes. There’s punishment for those who violate the penal code; there’s no reward for those who don’t. But if the state succumbs to parallel interpretations, it can punish its citizens for not being pious.

The principle of Nahi an-al Munkir (punishing the prohibited) has been accepted by the modern state; but Amr bil Maruf (commanding the permitted) has been wisely ignored. Terrorist leader Mangal
Bagh forced people to say namaz in the mosque under strict roll-call and burned down the houses of those who didn’t attend the five-times-a-day prayer. In Swat, warlord Fazlullah tyrannised the population under Amr bil Maruf, just like the Taliban did in Afghanistan.

Pakistan seems to have woken up to the menace of an extremist consensus wrongly based on religion. The establishment is waking up to the fading away of the modern state. It needs peace without to achieve peace within. It seems the state has completed a dark journey and wants to emerge into light. Its journey has accustomed it to isolation that allows national hubris to grow. Now may be the time to break this isolation and reach out to an alienated neighbourhood. 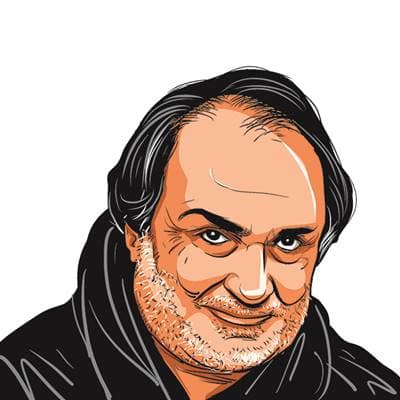