Law Commission provides a frail reason for carving out the terror exception vis-a-vis the death penalty. 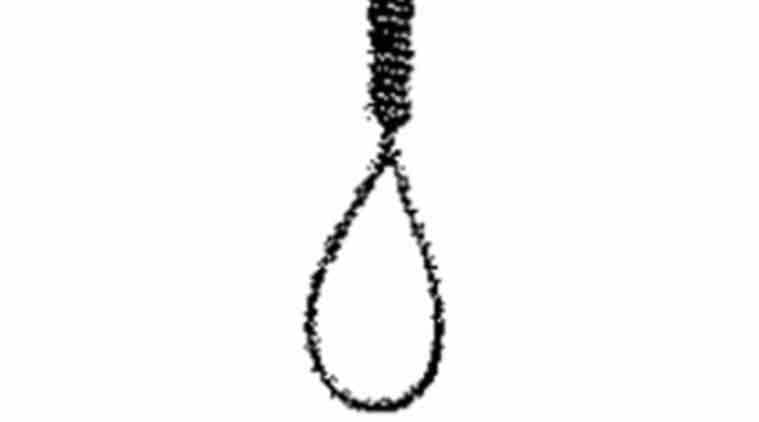 The court’s track record on the death penalty has been mixed. While its jurisprudence on certain procedural aspects has been far ahead of global jurisprudence, its application of the ‘rarest of rare’ doctrine has been riddled with errors.

So much has changed since 1967, and so much has remained the same. Each passing decade has only seen the crisis in the criminal justice system deepen, with rampant custodial torture, corruption, prosecutorial misconduct, ineffective legal representation and a justice delivery system crumbling under its own weight. We have continued to rely on such a criminal justice system to administer the death penalty and the latest report does a commendable job of documenting the reasons for coming to the conclusion that it would be constitutionally unacceptable to continue with the death penalty. Rebutting every argument put forth in 1967, the report demonstrates that contemporary penology, constitutional evolution of rule of law standards and India’s international human rights commitments render the death penalty unconstitutional.

The SC is itself now a much-changed institution in comparison to 1980, when it put forth the “rarest of rare” doctrine in Bachan Singh. The court’s track record on the death penalty since has been mixed. While its jurisprudence on certain procedural aspects of the death penalty has been far ahead of global jurisprudence, its application of the “rarest of rare” doctrine has been riddled with errors and inconsistencies. The court’s position that the rejection of the mercy petition by the president can be challenged on limited grounds in a court of law must count among its most progressive pronouncements. Its acknowledgement in January 2014 that undue delay in disposing a mercy petition would amount to torture reflected a court that was willing to shape the global discourse on human rights.
However, these contributions have been offset by its dismal performance in applying the “rarest of rare” standard.

This issue is often misunderstood to be one of subjectivity. The problem is much deeper and is one of error in understanding the requirements of the test. The extent of the problem is best captured by the fact that judgments of the SC itself have acknowledged this error in the very manner in which the standard has been understood. The creation of the “collective conscience” and the “cry of society for justice” as relevant legal considerations in contradiction of the requirements of the “rarest of rare” standard is a legacy that the SC will struggle to undo.

While the court’s track record is mixed, its performance in protecting safeguards within the criminal justice system generally has been disappointing. Starting with Tada in the context of the Punjab insurgency, the AFSPA in J&K and the Northeast, Pota, now the UAPA and legislation on organised crime, the SC has been indulgent and deferential to the legislature while upholding draconian provisions, and in the process sacrificing civil liberties at the altar of national security.

We must view the recommendation that the death penalty need not be done away with immediately for terror in this context. Its terror exceptionalism is limited to the first step and the commission is clear that we must move towards complete abolition. But it should have been aware of the legal and political optics that emerge from such a recommendation. The message is that, even in the context of the harshest punishment, some form of terror exceptionalism is acceptable. It feeds into the narrative that the invocation of national security is sufficient to
carve out exceptions that strike at the foundations of our Constitution. The invocation of national security is seen to trump the convincing arguments against the death penalty documented in the report.

This is the weakest part of the report because it provides a frail reason by merely referring to the “deep division among lawmakers”, with no further details. The commission does not tell us whether there was no such division on the death penalty for other offences or why such disagreement is relevant to its recommendations. Clearly, public opinion or the views of lawmakers played no role while recommending abolition for other offences, and the commission should have explained why it thought it fit to give them such prominence when it came to terror.

Undoubtedly, the commission had a difficult task. However, just as our courts cannot decide these issues on the demands of society or the “collective conscience”, political acceptability of its reports should be an irrelevant consideration for the commission. Unfortunately, having decided to bite the bullet of limited terror exceptionalism, the commission does not go far enough. It should have recommended some pressing procedural protections while moving towards abolition of the death penalty for terror offences. At the least, it should have recommended that unanimity of all courts and judges comprising the benches therein would be necessary for the death penalty to be confirmed.

It might well take us another few decades to revisit the question of the death penalty for terror. The outgoing Law Commission had the chance to completely undo the legacy of the 1967 report and we can now only wish that the chance had been embraced more fully.

The writer is director of the  Centre on the Death Penalty at National Law University, Delhi

The Climate In Bonn 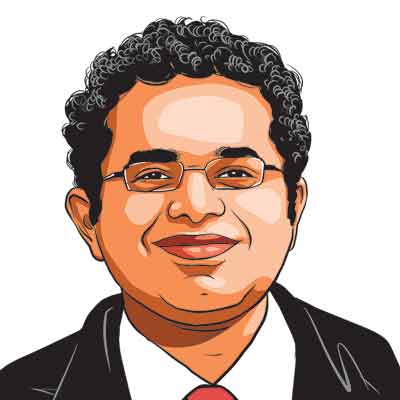