A large number of students are opting for English at university. The ambit of the discipline is widening, yet not keeping pace with needs. 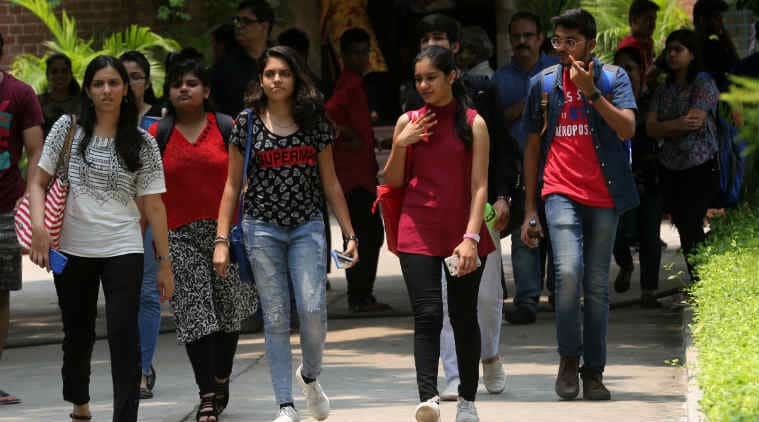 The Delhi University Student’s Union (DUSU) has established a Gender Sensitisation Cell in the varsity to address gender discrimination.

Undergraduate admission fever has started again. In the first week, Delhi University’s online portal has received the highest number of applications for English as a discipline. It is high time the applicants, their guardians, academia and concerned citizens become aware of the current situation of English teaching at DU in particular and in the country in general.

The CBCS — Choice Based Credit System — was conceived to replace the differences in syllabi across universities and offer similar subject-matter for any discipline, with about 20 per cent room for variation. It is expected to function like the Central Board of Secondary Education (CBSE) in the near future — ushering in uniformity, transparency and easy migration from one university to another. The CBCS has one more underlying assumption — to offer the freedom of choice of any subject in any semester from within the three disciplinary streams — humanities, sciences and commerce.

This idealistic venture is crippled by serious infrastructure problems. Permanent appointments have been stalled for various reasons in most of the colleges for several years now and departments are running largely on ad hoc and temporary teachers. The freedom of choice that students can exercise has meant they keep shuffling courses and colleges till mid-August, leaving institutions and departments in a tizzy.

There are several reasons underlying the choice of English as a core or main subject. Let’s assume first and foremost, a section of those choosing the subject has a love for English literature. The second group comes with the assumption that English can open windows for further studies in media, advertising or any other course in which strategic, effective communication helps. A third reason could be that it is the most easily available alternative in case a more preferred option does not materialise. The initial two concerns have created a deep rift in English teaching.

At present English is offered at different levels to cater to different needs. Thus, a compulsory course for all the students for one semester in the first year is a course in communication. While trying to make this course useful and also keeping in mind the competence of students from courses as varied as Sanskrit and Physics, it serves no one. The second course is the Generic Optional pool that any student from an honours course in any subject can opt for. The CBCS has made it possible for a student to go for a Masters degree in a subject in which she/he has completed four semesters of the same generic elective subject. English, as a discipline, has not been able to keep this option viable because of the extremely wide academic ambit.

Several reasons have contributed to this. First, there is no uniform understanding as to what “English” connotes. In some universities, it is interpreted as the study, interpretation and rigorous criticism or exploration of English literature. In some parts of the country, English has been used mainly to teach the four basic skills and strategies for effective communication.

English, as a literature discipline, has faced more serious ontological problems in the post-modern, post-structuralist and, in particular, the post-colonial world.

The post-modern period began not with literary criticism but with literary theory. The shift was much more significant than one could have expected. It meant questioning all the existing structures and systems, including the English literary canon. Post-structuralism, the three waves of feminism, post-colonial studies, subaltern studies, queer studies, eco-criticism and other marginalised studies have led to the overthrowing of the canon and replacing it with something more comprehensive and representative.

There have been a considerable and ever-increasing number of writers from former British colonies who started writing in English, fortifying the already analysed “adopt, adapt, adept” stages of writing from the once colonised people. Thus, the inclusion of African, Afro-American, Indian or Latin American writings became a must for an English literature syllabus.

Similarly, women’s writing had to make a bold entry along with feminism (and post-feminism), a compulsory component of the literary theory paper. Here again, if there is a need for Virginia Woolf or Mary Wollstonecraft, there is an equal need for Rasasundari Devi, Urvashi Butalia and Indira Goswami. Similarly, what is popular is also literature and one cannot brush it aside.

The deconstruction and dismantling of the old centre have also led to a considerable interest in marginalised studies. Areas such as tribal literature, Dalit literature, subaltern studies have gained prominence and a significant amount of research in contemporary English departments.

Inevitably, research became more oriented towards cultural studies. This is where the crisis in terms of disciplinary boundaries lies. Increasingly, English studies and research are losing their literary focus and going hand-in-hand with broader areas of study in the humanities.
The comprehensive — or rather unwieldy — nature of English literature syllabi sounds a celebratory note in itself to one who has the mental preparedness, time and luxury to delve into the details. However, a huge gap lies between the school-leaving syllabus of English as a subject against the sheer enormity of the discipline at the undergraduate level. This gap is becoming wider with every modification in the syllabi. 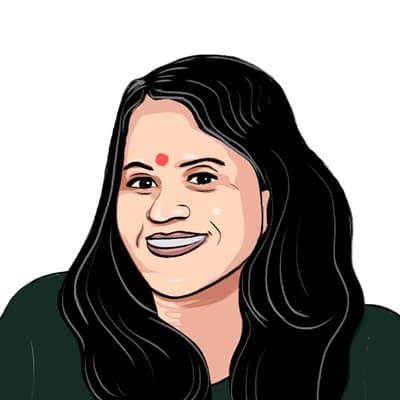