🔴 Pratik Datta writes: It would compel states to either reform their financially distressed discoms or yield to privatisation efforts through insolvency resolution. 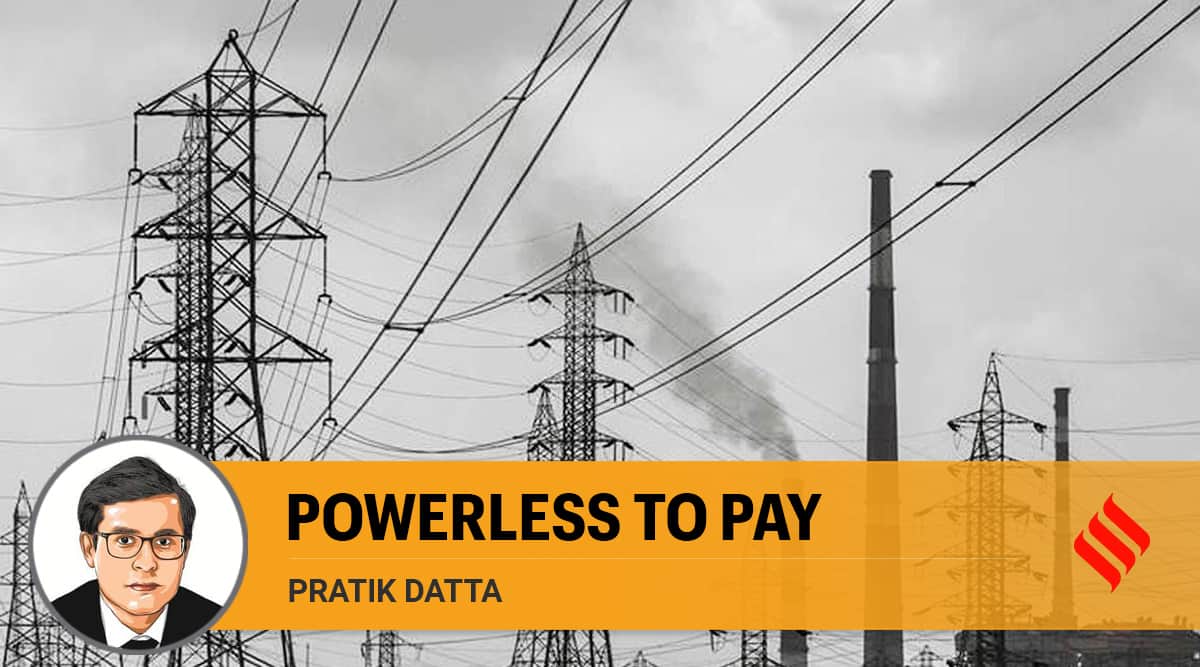 Electricity is a concurrent subject under the Constitution. Yet, state governments have played a critical role in this sector since pre-Independence times.

The central government has recently clarified that IBC proceedings could be triggered against state government-owned electricity distribution companies (discoms). This could have major implications for the electricity sector. Successful resolution of discoms would, however, require further policy thinking.

Electricity is a concurrent subject under the Constitution. Yet, state governments have played a critical role in this sector since pre-Independence times. The Electricity (Supply) Act, 1948 established State Electricity Boards (SEBs) for the development and operation of generation, transmission and distribution of electricity. In 1991, electricity generation was opened-up to the private sector. However, state government control over electricity distribution continued. Push came to shove in 2001 when SEBs had to be bailed out due to their mounting arrears towards central public sector generation companies. This paved the way for the Electricity Act, 2003. It mandated all SEBs to be unbundled into separate generation, transmission and distribution companies.

Since then, most states have unbundled their electricity utilities with varying market structures. While around 47 per cent of electricity is now being generated privately, most discoms are still state government owned.

States have strong incentives to favour important political constituencies by charging lower tariffs, selectively enforcing against unauthorised use etc. Discoms have, therefore, been used as a tool of redistribution. Despite four bailouts in the last two decades, they continue to suffer from precarious financial health.

Privatising discoms could potentially solve problems. Some states have opposed this idea. The central government is, therefore, considering delicensing electricity distribution itself. This idea has also been met with opposition. Against this backdrop, enabling creditors to trigger IBC proceedings against discoms assumes significance. Threat of IBC would compel states to either reform their financially distressed discoms or yield to privatisation efforts through insolvency resolution.

Successful privatisation of discoms through IBC would depend on multiple factors. The consumer mix and geography are important determinants of a discom’s commercial viability. A recent Niti Aayog report argues that privatisation would be difficult when a discom’s service area is more rural. Given the tariff differential and difficulty of billing, collection, and in some cases, metering, the cost of servicing rural and agricultural consumers becomes commercially challenging. Additionally, state regulators, which issue distribution licenses and set tariffs, have not turned out to be as independent of state government control as needed. This remains a major risk for investors. Given such sectoral factors, a going concern sale of some discom assets through IBC may be challenging.

Policymakers need to also think through the interplay between the electricity regulators and the insolvency tribunal. For instance, the US bankruptcy code explicitly preserves the regulatory agencies’ rate-setting authority under a plan of reorganisation. There is no similar provision in the IBC. Therefore, clarity is needed on the NCLT’s power to approve a discom resolution plan that proposes a tariff change. If the NCLT could do so, tariff changes through resolution plans would be binding on the State Electricity Regulatory Commission (SERC). The policy on this issue may have significant implications for discom resolution.

Insolvency of such utility service providers may need special treatment to ensure continuity of supply. Wide-scale disruption of such services could have disastrous consequences for an economy. For this reason, the UK restricts the rights of energy suppliers and their creditors to initiate insolvency proceedings. They must first notify the financial distress to the Secretary of State and Ofgem, the energy regulator. Ofgem assesses whether a supplier of last resort could be appointed to take over the responsibility of the failed supplier. If that is not feasible, Ofgem or the Secretary of State may apply to the court to initiate a special administration regime that ensures continuity of supply. Comparable institutional safeguards may be required in India, while being mindful of state capacity constraints. The policy solutions that emerge should be informed by foreign precedents but rooted in Indian realities.

This column first appeared in the print edition on November 30, 2021 under the title ‘Powerless to pay’. The writer is senior research fellow, Shardul Amarchand Mangaldas & Co, New Delhi

Among poll-bound states, UP trails on poverty index, Goa best 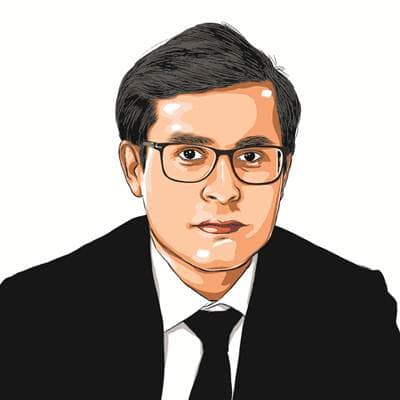