Dilip Mahalanabis: The ORS pioneer who helped save millions of lives

Rajib Dasgupta writes: In 1978, a Lancet editorial termed it the most important medical advance in this century 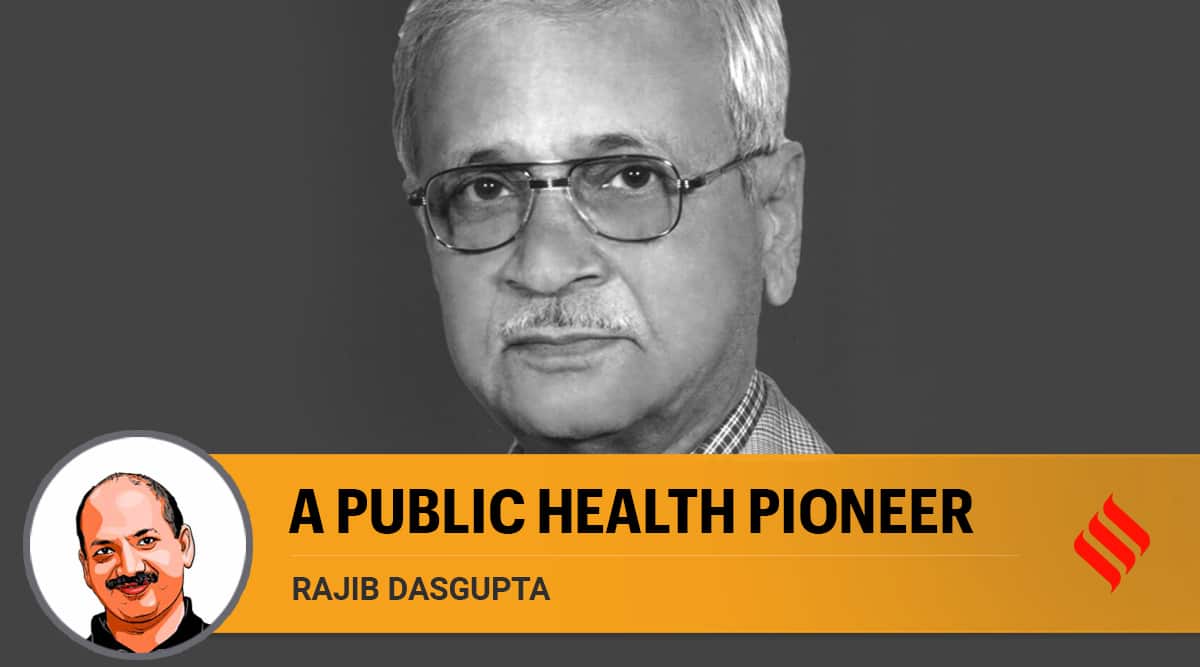 Dr Dilip Mahalanabis passed away at a Kolkata hospital on October 16, 2022. (Photo: ncbi.nlm.nih.gov)

In the demise of Dilip Mahalanabis on October 16, we lost a pioneering public health physician. His contribution to the application of Oral Rehydration Solution (ORS) at the population level revolutionised the treatment of cholera and acute diarrhoeal diseases, saving thousands of lives, particularly that of children. Oral Rehydration Therapy (ORT) entails drinking water with modest amounts of sugar and salts, specifically sodium and potassium to correct dehydration due to fluid losses from diarrhoea. As a Current Science article put it in 2019, “ORT remains the greatest contribution from the Indian subcontinent towards achieving Sustainable Development Goals. ORT teaches many lessons: The delays in translating research to therapy, the lure of gadgetry smothering frugal innovation, need for institutional endorsement from the West, in addition to the general indifference towards public health priorities.”

Administration of fluids through the intravenous route used to be the mainstay of management of cholera till the results of a study demonstrated that an oral solution of glucose and electrolytes was effective for replacing water and electrolyte losses. A Lancet editorial in 1978 termed it “potentially the most important medical advance this century”. ORT was in marked contrast to the then prevailing doctrine of patients being given only sips of water without food, euphemistically called “resting the stomach”, often worsening the underlying malnutrition. An estimated 54 million diarrhoeal deaths were averted by ORT alone between 1978 and 2008, such was the magnitude of its beneficial impacts. The translation of the basic science concept to quick and efficient practice was, however, not easy. And that is the fascinating story and sterling contribution of Mahalanabis and his co-workers.

ORT for the management of severe diarrhoea was developed in the latter half 1960s. While ORS was indeed a “simple solution” to a disease that carried very high mortality, there was resistance from the physicians in not leaving it to inexperienced health workers to manage cholera or severe diarrhoea. Instead, the professionals argued that ORT should be supervised by doctors and trained health workers only. This period coincided with the seventh cholera pandemic (El Tor biotype) that started in Indonesia in 1961 and spread to East Pakistan (Bangladesh) by 1963 and to India in 1964. Though experiments with ORS were underway, the WHO responded in 1970 by distributing large amounts of intravenous fluids – a move marked by high transportation costs and limited utilisation on account of a shortage of a trained health workforce. The focus of the Southeast Asia Treaty Organisation (SEATO), through the Cholera Research Laboratory in Dhaka, was to find a vaccine to protect the US troops from cholera attacks in Southeast Asia.

The refugee crisis on account of the Bangladesh Liberation War in 1971 led to an estimated 10 million refugees fleeing to India and 30 million internally displaced. The ongoing security and financial crisis led to the Cholera Research Laboratory suspending the trials including those of ORT. Mahalanabis was trained as a paediatrician and joined the Cholera Research Programme of the Johns Hopkins University Center for Medical Research and Training (JHCMRT) in Calcutta in 1966. His team was treating cases of the cholera epidemic in a camp in Bangaon, West Bengal that housed 3,50,000 refugees but ran out of intravenous fluids. He thought that it would be opportune to use ORS. As no ORS packets were available, they mixed salt and sugar solution (ORS) in drums and administered it to the cholera patients in the camps. The library of the JHCMRT was converted into a factory. This was not a mandated mode of treatment and at great personal risk, Mahalanabis chose to respond to the humanitarian crisis in this manner. It was evident in two to three weeks’ time that not only was the therapy working but that it was possible to administer ORT through volunteers (in the absence of a sufficient number of trained workers).

It was subsequently analysed that ORS reduced mortality due to cholera or acute diarrhoeal diseases in these camps from 40 per cent to 5 per cent. They coined the term “oral saline”, prepared pamphlets describing how to mix salt and glucose and distributed them along the border. It was picked up by a clandestine Bangladeshi radio station and helped save the internally displaced too. Scepticism prevailed, though, about the results of this mass campaign with several journals initially rejecting Mahalanabis’s manuscripts. His contribution was able to get recognition with the support of Dhiman Barua, then head of bacterial diseases at the WHO-HQ. Barua himself was a survivor of the 1932 cholera epidemic in Chittagong and was convinced by the results that he observed in the refugee camps. It was through Barua’s persuasion that the WHO launched a worldwide campaign in 1978 to reduce mortality related to diarrhoea, with ORT as one of the key elements.

The contribution of Mahalanabis and his colleagues was recognised when they were awarded the Pollen Paediatric Research Prize on July 29, 2002, and the date began to be observed as World ORS Day. He received the Prince Mahidol Award (Thailand) in 2006 for his contribution to the treatment of cholera.

Mahalanabis served in the Diarrhoeal Disease Control Programme at the WHO-HQ and was also the Director of Clinical Research at the International Centre for Diarrhoeal Disease Research, Bangladesh, (ICDDR,B). He leaves behind a scholarly body of work on next-generation Oral Rehydration Solutions, zinc in the management of diarrhoeal diseases and child health in general. In 1990, he established the Society for Applied Studies (SAS) in West Bengal with a vision of “Improved Health and Quality of Life” in India and other developing countries, especially for children and women. Most importantly, he nurtured a generation of fine researchers who shall continue to carry forward his brilliant legacy.

The writer is Chairperson at the Centre of Social Medicine and Community Health, Jawaharlal Nehru University, New Delhi and author of Urbanising Cholera: The Social Determinants of its Re Emergence (Orient Blackswan, 2012)

T20 World Cup 2022: Pakistan vs Afghanistan Warm Up Match Live Streaming, when and where to watch 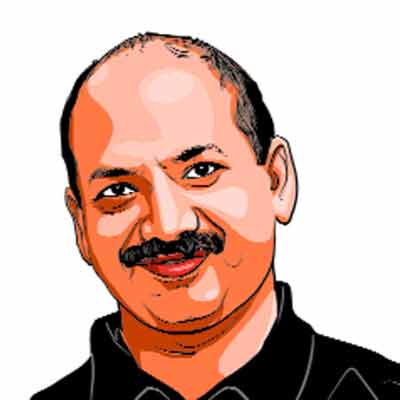