The JAM trinity has helped eliminate middlemen, frauds, and leakages due to corruption. 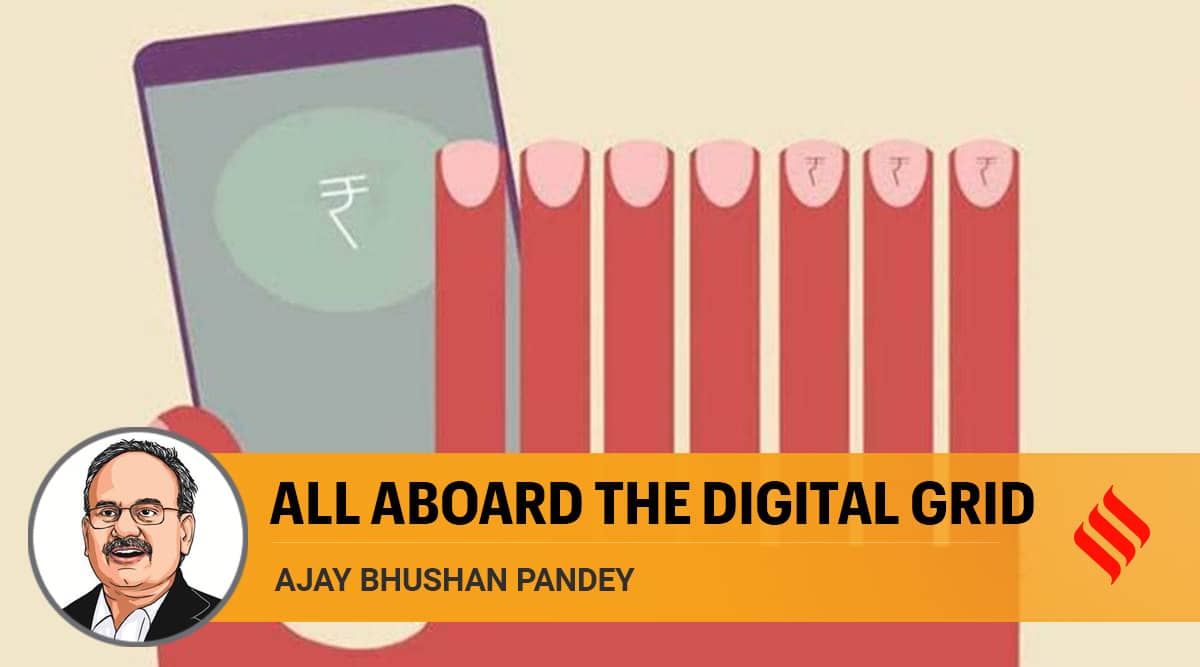 It turns out that India overtook China to register the highest number of countrywide digital payments.

Amid the gloom of the Covid-19 pandemic, the past year has shown some pleasant surprises in the efforts to promote India’s digital journey.

It turns out that India overtook China to register the highest number of countrywide digital payments. Real-time transactions crossed 25 billion, much higher than China’s 15 billion in 2020, as reported in the annual research report of ACI Worldwide. The report also stated that digital payments in India are set to account for 71.7 per cent of all payments by volume by the year 2025.

A YouGov survey showed that 67 per cent of urban Indian women responding to the survey use digital modes of payment on a general basis. The reason? Convenience of use, which interestingly overtook cashbacks and promotional offers. This convenience has been felt even more during the Covid pandemic.

I was pleasantly surprised when I could pay my household help, confined in a Covid containment zone for more than a month, through UPI on her mobile phone. Using her phone, she was also able to place orders to her local grocers for home delivery of essentials and then pay them digitally. More and more people, across all strata, are adopting digital payments as it is convenient, safe and limits exposure.

The digital payment boom is indicative of a larger paradigm shift in the ease of access to financial services. Much of this is a result of the nudges and diligent policy and technology frameworks created by the central government in the last few years. By giving unique digital identity Aadhaar to 124 crore people and by building the Jan-Dhan-Aadhar-Mobile (JAM) and Universal Payment Interface (UPI) platform, the government has been creating the ground for greater financial inclusion, when even a bank account was an unknown element for millions of people till a few years ago.

The Pradhan Mantri Jan Dhan Yojana has added 42.4 crore bank accounts in the past seven years, of which 28 crore are owned by rural Indians. Over 23.5 crore women now own bank accounts across rural and urban India. While Jan Dhan was the first pillar of the ambitious JAM trinity, Aadhaar card seeding and bank account linkages to mobile numbers have empowered people in hitherto unimagined ways. The JAM trinity has helped people know their account status, receive scholarships and fellowships, get fertiliser and LPG subsidy, disability pensions and farm income support — directly into their accounts.

The trinity also helped eliminate middlemen, frauds, and leakages due to corruption. The earlier unresponsive system was now able to reach out and address the challenge of delivering to the common man in an assured, comprehensive manner. This story is truly unmissable. The numbers speak for themselves — in the past one year alone, Rs 4.3 lakh crore was transferred, in over 477 crore transactions under 319 schemes. With an estimated saving of Rs 1.8 lakh crore, the success of DBT is a big thumbs up for the central government while it is a big thumbs down to all those who have continually questioned such initiatives.

The aid that reached people during the pandemic under the PM Garib Kalyan package is a barometer of the success of the government’s financial inclusion and digitisation efforts. By December 2020, over 42 crore poor people had received Rs 68,903 crore of financial assistance under the package. This includes Rs 30,952 crore to Jan Dhan account holding women; Rs 2,814 crore pension benefiting 2.81 crore elderly, widows and Divyang persons; Rs 17,891 crore to 8.94 crore PM-KISAN beneficiaries and Rs 5,012 crore to 1.83 crore building and construction workers among others. Such massive instantaneous cash transfer to people living in far-flung areas, unimaginable till recently, is possible now with ease and speed only because of India’s unique digital assets.

Amidst massive criticism and opposition, it was Prime Minister Modi’s unwavering push, to build the digital infrastructure of Aadhaar and JAM that is now ushering India into the Digital Revolution. This infrastructure is also proving to be a godsend during the difficult Covid times.

It would do well for critics to introspect and see how these changes are being viewed across the world: “…Because 1bn accounts are linked to people’s Aadhaar identity numbers, India has been able to channel help to where it has been most needed with remarkable efficiency. Contrast that with America, where 90m paper cheques were laboriously sent through the mail…” [The Economist, December 7, 2020]. “…the pandemic has strengthened the case for a digital ID… If rural Indians can prove who they are online it is a scandalous that many Brits and Americans cannot.” [The Economist, September 5, 2020].

The unmissable digital and financial revolution that has been unleashed is hard to miss for anyone. The world’s largest digital and financial inclusion programme of its kind has helped transform the lives of millions of Indians. This is also critical to achieving the Sustainable Development Goals to which India remains committed, especially when it comes to fighting poverty, reducing gender inequalities and ushering in greater social equity, among others. The digital journey, however, is long and one hopes to see the positive trends sustaining given their transformative impact on the lives of Indians.

This article first appeared in the print edition on June 5, 2021, under the title ‘All aboard the digital grid’. The writer is former finance secretary, Government of India, and former CEO, UIDAI