New VC must bring an academic and administrative overhaul 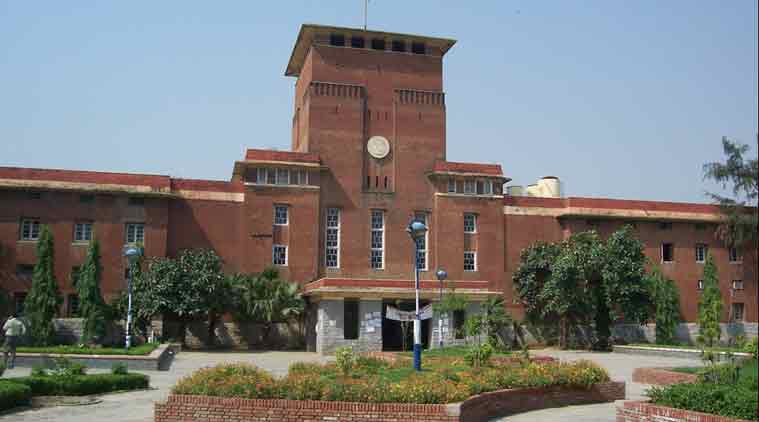 The announcement of a new vice-chancellor (VC) for Delhi University (DU) has put an end to weeks of speculation.

Given the state of affairs, the new VC will have his plate full. To put it bluntly, DU is in a mess. Instead of being an arena for the free exchange of ideas and opinions, there now reigns a culture of fear and intimidation.

Academically, DU has gone through several cataclysms in the past seven years — the semester system, the introduction and subsequent withdrawal of the four-year programme, and the half-baked choice-based credit system (CBCS). The net result of these “reforms” is a curriculum that is laughable, and the implementation of which faces severe human and infrastructural constraints. An institution known for academic excellence and the all-round development of students is now in terminal decline.

It is imperative that the new incumbent take radical steps to stem the rot. The abysmal state of teaching and research infrastructure, streamlining of examinations, and alternate sources of funding come readily to mind. However, three crucial things cry out for immediate attention as well as sustained efforts. These relate to the culture of the institution, academic overhaul, and finally, the appointments of faculty.

Any large system, with many components, depends on various stakeholders. This elementary insight seems to have eluded the DU administrators. Unless these entities — the students, the teaching faculty and the support staff — feel that they have a voice in the running of the system, there is little hope of any change being genuinely successful. Unfortunately, in the last few years, that is what has happened. Worse, they have been intimidated with police and disciplinary action. One just has to see the massive security and police bandobast on the campus.

The DU administration needs to initiate confidence-building measures to promote a genuine glasnost. Further, it must promote democratisation of decision-making. At present, there are few institutional mechanisms that allow for meaningful dialogue.

The second area that needs immediate attention is the academic overhaul of the system. Unfortunately, a college teacher, the fulcrum on which rests the academic health of the university, is thought to be someone who does not take classes and is engaged in a “side-business”. There is, of course, an element of truth in this. But the fraction of such individuals is very small. The college teacher is essential to any academic change that one might wish to bring about. For instance, it is widely accepted that the CBCS needs to be modified. In this exercise, the university needs to engage with college teachers because they are the ones who will implement it.

Finally, the long-term health of DU depends on its faculty. The current appointments system is deeply flawed and excessively centralised. It is important to reform it. This can even be done within the current set of rules. The shortlisting of candidates should be done in such a manner that the departmental faculty collectively decides about their future colleagues on the basis of the candidate’s record, research interests, etc. These shortlisted candidates can then be interviewed by external experts, thereby providing a check on nepotism and inbreeding. This is the norm the world over as well as in the IITs and IIMs.

Institution-building is a long and tedious process. It requires not only vision but also sustained hard work and the ability to take people along. Recall that not long ago, Allahabad and Calcutta Universities were considered to be among the best in the country. One hopes the new VC of DU is aware of the historical precedents and has the will to implement the changes required to restore the institution to its previous glory. 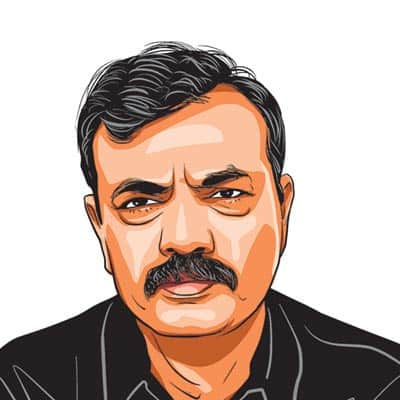