At the state’s mercy: ringing the Covid alarm in Delhi’s prisons 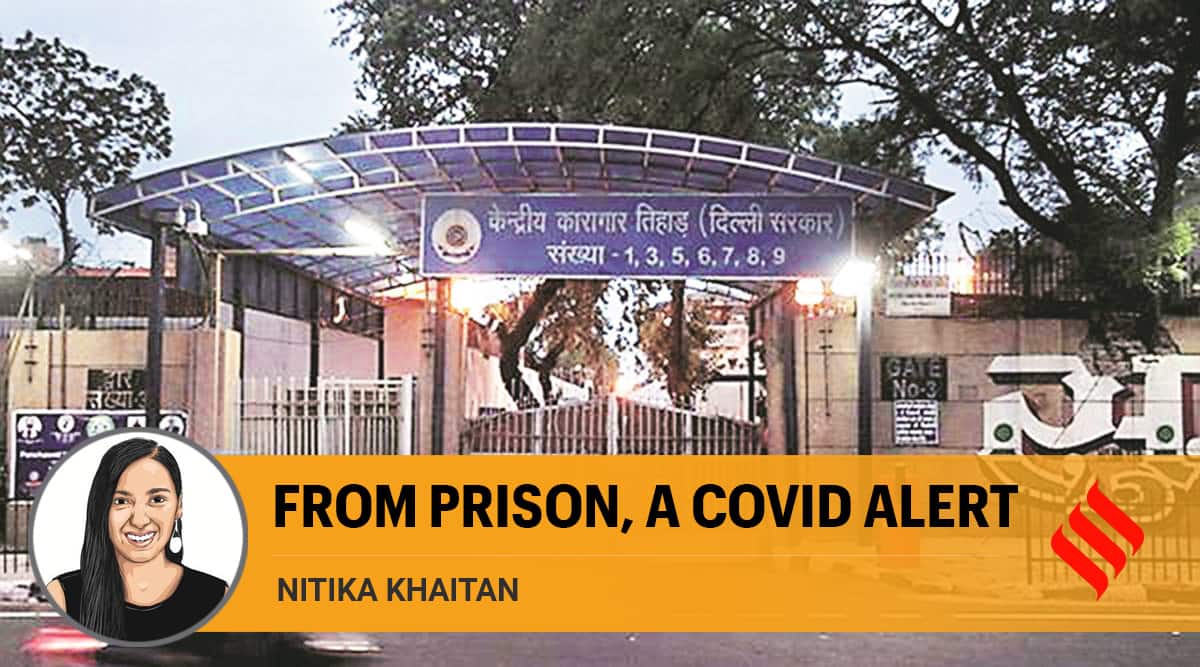 The prison population in Delhi reportedly crossed 20,500 on April 30, more than twice the sanctioned capacity. (File)

Last week, five prisoners in Delhi died of COVID-19. In April alone, according to news reports, 115 positive cases have been reported among jail staff and 284 among inmates, of which over 253 are active cases. As Delhi continues to face over 25,000 new cases and 300 deaths daily, its prisons are the most overcrowded they have ever been, and have the highest occupancy rate in the country. With little to no data from jail authorities on the current prevalence of testing, and complete apathy from courts on prison conditions, fears of an unchecked spread of infection and rising death toll loom large.

Last year on March 23, the day before the national lockdown was declared, the Supreme Court directed states to set up High-Powered Committees (HPC) to determine which inmates could be temporarily released. Under the HPC’s criteria, by mid-February this year, 3,499 undertrial prisoners in Delhi had been granted interim bail, and 1,184 convicts had been released on emergency parole. Yet Delhi prisons remained overcrowded, as thousands were arrested and sent to judicial custody during the pandemic. In prisons sanctioned to hold 10,026 inmates, there were 16,396 inmates in mid-January this year, and 17,285 by the end of February.

In a meeting on February 17, the HPC decided not to recommend extension of interim bails and emergency paroles, considering the low positivity rate in the capital at the time. Most of those released have surrendered. The prison population in Delhi reportedly crossed 20,500 on April 30, more than twice the sanctioned capacity.

While the need for decongestion has never been more urgent, repeating efforts to decongest prisons today will face fundamental problems. The Bombay High Court last week was informed that certain inmates were not willing to be released as they found prisons to be safer than their home localities. The state cannot abdicate its responsibility to safeguard prisoners’ lives by forcibly releasing them and leaving them to fend for themselves, at a time of critical shortages in hospital infrastructure and oxygen supply.

Before decongestion measures can be evaluated, accurate data is needed on the prevalence of infection in jails. But no official data is available. There are worrying reports of inmates being denied COVID tests for days despite exhibiting symptoms.

Record-high prison populations today are the result of the criminal justice system failing to make the shifts the pandemic necessitated. Even in the first month of the nationwide lockdown, the police continued to make arrests that prima facie appeared to violate the law laying down when arrests are necessary. The reduced functioning of courts further delayed trials, prolonging the incarceration period of undertrial prisoners. Besides those temporarily released under HPC criteria, all others were constrained to apply for bail under regular bail jurisprudence, which takes into account factors relevant to the individual prisoner and not overall prison conditions.

What is even more troubling is the utter lack of priority being accorded to prisoners today. The HPC did not reconvene till May 4, and minutes from this meeting are not yet public. Its previous assessment of the sufficiency of oxygen concentrators and other medical equipment within jails dates back to mid-January. No orders have come from higher courts, either suo motu or on petitions listed before them seeking measures to ensure the safety of prisoners. Jail authorities have reportedly asked the Delhi government to allow temporary release of prisoners, on which no action appears to have been taken till now.

Amidst the unpardonable state failures that are writ large in India’s second COVID wave, failing to protect the lives of those entirely at the state’s mercy will rank high indeed. Crucial time has passed already. It is more imperative than ever for authorities to determine the urgent interventions necessary for safeguarding the fundamental right to life of prisoners. These measures must include decongestion, whether by setting up temporary prisons if feasible, as other states have done; or by issuing new criteria for releasing prisoners, provided they are willing and safe passage can be provided to them. Further restricting the interaction of inmates with jail staff is crucial — authorities suspect that asymptomatic jail officials may have contributed to the spread of the virus. Lastly, data on the prevalence of testing, infection and vaccination, as well as the status of medical infrastructure in jails, must be released periodically to allow public monitoring.

This article first appeared in the print edition on May 6, 2021 under the title ‘From prison, a covid alert’. The writer is a lawyer based in Delhi. 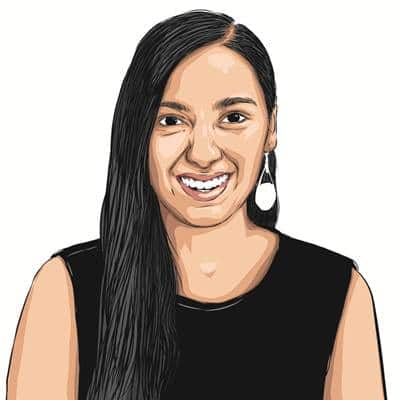 Nitika KhaitanThe writer is a lawyer based in Delhi... read more