Push for repopulation of prisons during a pandemic is reckless

Push for repopulation of prisons during a pandemic is reckless. 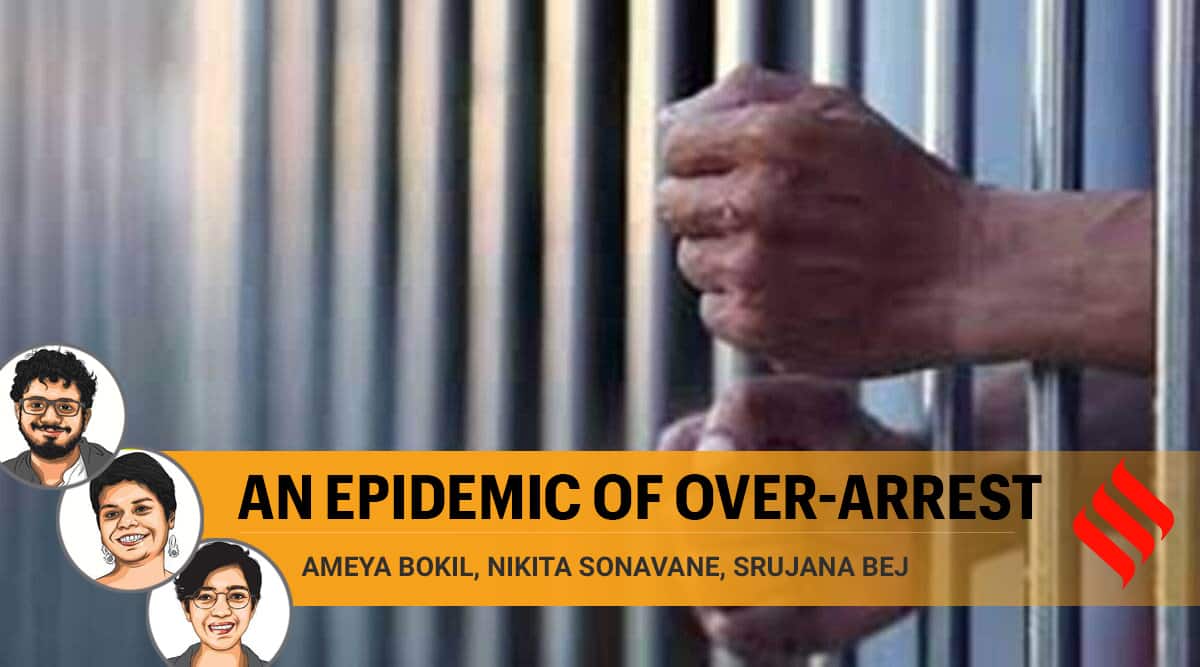 Global health experts have not yet signalled an end to the COVID-19 pandemic, and, hence, the belief that inmates can safely return to prisons is entirely misplaced and must make prison authorities nervous.

Last month, the Chief Justice of the Delhi High Court, DN Patel, refused to extend the court’s blanket orders granting interim bail to inmates, reportedly saying, “Let us bring to an end the COVID chapter. Let these people surrender or go back to jail.” Following this order, Delhi’s high-powered committee (HPC) for the decongestion of prisons directed that a final 30-day extension on release will be given to 3,337 undertrials and 1,182 convicts, after which they must return to prisons from early December.

Global health experts have not yet signalled an end to the COVID-19 pandemic, and, hence, the belief that inmates can safely return to prisons is entirely misplaced and must make prison authorities nervous. According to the latest HPC report, the Director-General (Prisons) for Delhi pointed out that after the re-entry, “total population of Delhi Prison is likely to reach 22,000, which would be unprecedented and may become unmanageable…” Prison departments in other states have also made similar appeals to the respective governments.

In March 2020, India’s prisons released convicts on emergency parole, and undertrials on interim bail following a Supreme Court order. The court ordered state governments to form HPCs to determine the criteria for release. Given the contagious nature of COVID-19 and overcrowding in prisons, states would have done well to bring prison populations down. However, many failed to do so and cases of COVID-19 quickly began to break out across jails.

In the last seven months, somehow unbeknownst to the judiciary, prisons have seen an extraordinary influx of new inmates: almost all of them undertrials. According to data submitted by the Director General (Prisons) for Delhi to the Delhi HC, 5,581 undertrials were granted interim bail by the courts and between 1,200-1,500 convicts were granted emergency parole under the HPC’s guidelines. Delhi’s prisons can hold 10,033 persons. Before the HPC’s guidelines, Delhi’s prisons held 17,300 persons. The HPC released 7,000 prison inmates by April. However, as of October 20, Delhi’s prison population stands at 15,900 individuals, 90 per cent of whom are undertrials. The criminal justice system added over 5,500 individuals to Delhi’s prisons, raising crowding to 155 per cent while the pandemic raged unrelentingly. If the Delhi High Court’s orders of surrender are implemented, the re-entry of undertrials will likely increase overcrowding to 200 per cent in a few weeks’ time.

Why have prison populations increased during a pandemic which necessitated decongestion and, therefore, prioritised decriminalisation? First, policing priorities were entirely misplaced. We studied arrests made in MP during the first three phases of the lockdown, when the overall number of cases registered and arrests increased. Besides a high number of lockdown-related arrests (14.8 per cent), MP saw higher than usual number of arrests under its Excise Act (15.8 per cent) and the Public Gambling Act (12.2 per cent). Two issues about state action are revealed— a public health crisis was misdiagnosed, and treated as a law and order issue; and the state had a tendency to “restore order” by pursuing low-level, low-harm, victimless offences such as alcohol possession and public gambling against low-income, marginalised communities (our analysis also revealed the disproportionate targeting of Muslims for lockdown-related offences).

Second, access to bail was significantly impaired for arrested persons due to reduced court capacities. Regular bail hearings were delayed by weeks. The adoption of a virtual court system also aggravated judicial delays.

The pandemic and the consequent plight of inmates have revealed the convoluted logic and structure of our criminal justice system. Police, courts and prisons view themselves in silos, failing to work together as a cohesive whole towards the wisest precaution (decongestion) even during this pandemic. The police’s priorities lie in exercising their powers of arrest to full extent, irrespective of social context, while some courts are unconcerned with overcrowding in jails. This leads to two pertinent inquiries — why is the epidemic of over-arrest not being addressed; and why are agents of the criminal justice system not taking responsibility for prison populations and their burgeoning rise?

An earnest attempt by the Supreme Court to reduce decongestion has ultimately come to naught. The problem of over-arrests and inherent problems of policing have never been addressed. Reforms to reduce the undertrial prison population have not been carried out. Even if we were not grappling with a pandemic, a 55-90 per cent representation of undertrials in the total prison population is a major cause of concern. Yet, this does not seem obvious to those in positions of power, who continue to plunge thousands of individuals back into a historically burdened prison system. Ameya BokilThe writer is are associated with the Bhopal-based Criminal Justice an... read more 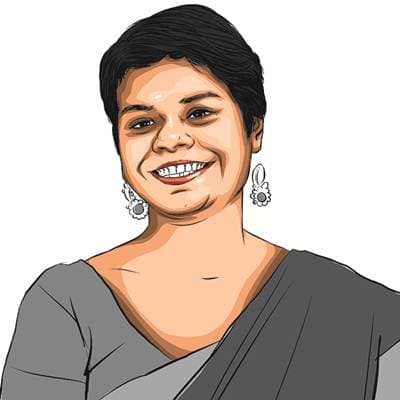 Nikita SonavaneThe writer is are associated with the Bhopal-based Criminal Justice an... read more 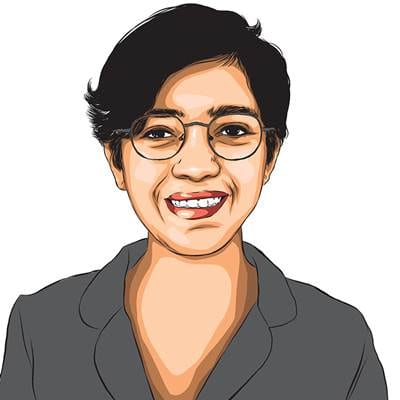 Srujana BejThe writer is are associated with the Bhopal-based Criminal Justice an... read more