All child labour should have been outlawed, with no exceptions. 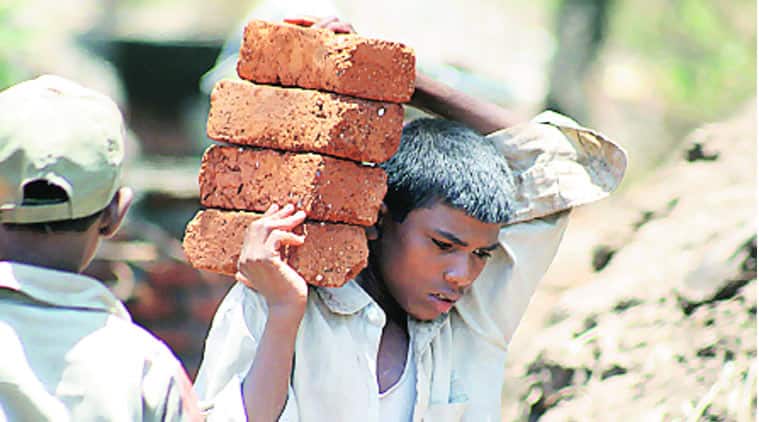 The Child Labour Amendment Bill, 2016 bans complete employment of children below the age of 14 years, an exception has been made for children working in family enterprises.

In India, 33 million children in the age group of 0-18 years are working. Most of these children are engaged in the unorganised and un-regulated sector, making demand and availability of cheap labour an easy proposition. On the other hand, high levels of poverty and unemployment, coupled with lack of an adequate social security net, compel parents to allow children to work in hazardous occupations.

The Child Labour (Prohibition and Regulation) Amendment Bill, 2016, which has been amended after 30 years, will not protect these children. Though it bans complete employment of children below the age of 14 years, an exception has been made for children working in family enterprises. This new act is based on the premise that education and work for children can go hand in hand. This argument goes against the spirit of the Right to Free and Compulsory Education (RTE) 2009.

Allowing children to work in family enterprises is likely to have far-reaching implications for their education and learning outcomes, as well as their health and overall development. These children face issues of inattentiveness, fatigue and lesser attendance at school and lack of playtime with peers in and after school. Are they even left with an option to let go of their economic roles, so essential to their family’s survival? Working children remain at great risk of dropping out of school.

An analysis of census data by CRY (Child Rights and You) reveals that close to 1.4 million child labourers in India in the age group of 7-14 years cannot write their own name. This means one in three child labourers in this age group are illiterate. Even for children who support the family economy by working less than six months in a year, data reveals that a shocking 2 million have compromised on their education.

The government argues that children working in the family set-up will not be in a typical “employer-employee” relationship. There is enough evidence to contradict this argument, given the definition of family and family enterprise under the act. For the purpose of this law, “family’’ in relation to a child means his mother, father, brother, sister and father’s sister and brother and mother’s sister and brother; and family enterprise means any work, profession or business performed by the members of the family with the engagement of other persons.

These definitions actually open up a range of settings for work by the child. Take, for instance, families working in brick kilns, where children migrate with their families and almost always work with them, and are prone to innumerable health hazards. Another example is that of the sugarcane industry where children are found loading and unloading sugarcane from the truck and cleaning the cane. Children are also involved in tasks such as collecting and making bundles of sugarcane for further selling or feeding cattle. These children do not just face hazards related with the occupation, but are also exploited in what clearly becomes an employee-employer relationship. Also, this definition will serve as a loophole for trafficking. In practice, in most cases of trafficking of children, the perpetrator is a close family member or community member.

The government has cited the preservation of the social fabric and learning of traditional occupations as reasons behind allowing children to work in family enterprises. However, there is a threat of occupation being affixed with one’s caste wherein children are bound to their traditional family occupations and not given an opportunity to learn new employable trades as part of their education.

With the new legislation, the question remains: How will the government ensure that working children get enough time to sleep, play and study? And how will the state ensure that the child is working for the family enterprise, within the family set-up and not abused?

Though the government has increased the punishment and penalty for the violators, we still battle poor rates of prosecution and conviction of child labour cases. We have consistently witnessed weak implementation of the Child Labour (Prohibition and Regulation) Act, 1986, and the amendment does not incorporate significant measures to improve it. The inadequacy of resources for implementation shall remain a challenge. Given that India’s track record in implementing laws is so poor, how do we ensure the safety of these children?

The government’s mission of transforming India would have been strengthened had it banned child labour in its entirety, without any exceptions. The child labour act should have been viewed as social legislation rather than just another labour law. 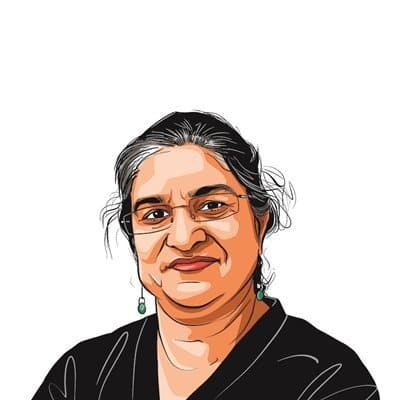 Puja MarwahaThe writer is the chief executive officer at Child Rights and You (CRY... read more