India must join other countries in decriminalising marijuana

Marijuana has a long and colourful history of use in India, dating back at least two millennia and the laws criminalising its use were imposed by foreigners. 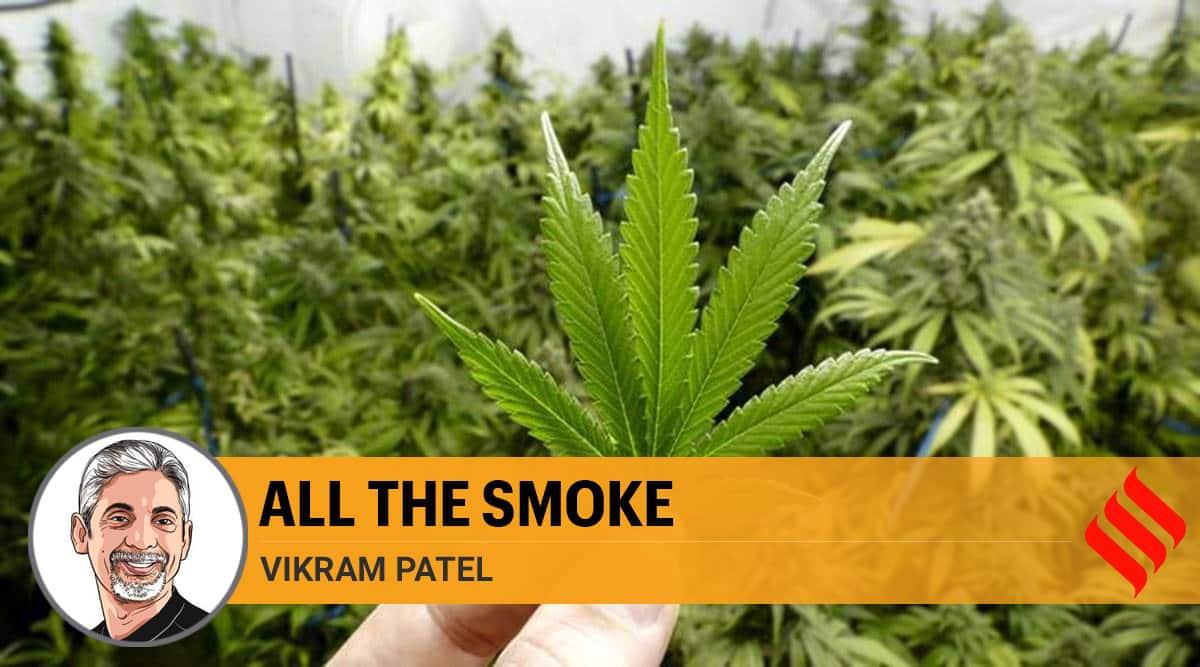 Amidst the din of the US elections which has left a polarised nation even more divided, many have overlooked the fact that Americans did unite around one issue — getting stoned. Alongside the presidential election, the question of whether marijuana, which is available in various forms in India (ganja, charas and bhang), should be legalised for recreational or medicinal use was presented to voters in a number of states. Even if folks in New Jersey and Arizona disagreed with those in Montana and South Dakota as to who they preferred to be the President, they all agreed that getting wasted should be legal. Since 2012, when Colorado became the first state to approve the recreational use of marijuana, two-thirds of American states now allow its use for medicinal purposes, including 15 just for fun. And Americans, who were imprisoned for toking, can look forward to Biden’s presidency, not only because it promises decriminalising the use of marijuana but also the rubbing out of past convictions.

For a country which, only a few decades ago, had launched its infamous “war on drugs”, imprisoning millions of young people (most often, black men) for using drugs, the remarkable march towards legalising the most commonly used drug of all is reflected in the dramatic shift in public attitudes towards marijuana with over two-thirds of adults now supporting its legalisation, up from just about 10 per cent 50 years ago. Over this period, attitudes towards marijuana have also softened globally, with Canada and Uruguay now offering nationwide marijuana stores, while several others have decriminalised its use.

This transformation is founded upon a substantial body of science demonstrating that the harms associated with marijuana use were greatly overestimated and that, like all substances which affect our mental health, society should respond to its use through progressive public health policies — in short, as with alcohol, rather than banning them and criminalising users, to implement a range of strategies to control their use and reduce the harms associated with them. These strategies include health education, age restrictions, taxation, limiting the dose of the active ingredients and access to counselling for those who wish to stop. In doing so, you root out the criminal mafias, empty jails of young people whose only crime was to have a bit of fun, free up precious police time to go after the real crooks and generate a new source of income for the state.

Explained | The anatomy of the cannabis plant: what is illegal under NDPS Act, what is not?

These dramatic changes in attitudes stand in stark contrast to the exuberant efforts by India’s Narcotics Control Board to investigate, interrogate and arrest people with small amounts of marijuana. If they keep this up, they are going to need a whole lot more officers to chase the 30 million people in the country who owned up to using marijuana in 2019 to the government of India. Given that admitting to such behaviour in a state-sponsored survey could lead to prison or, more likely, being extorted into paying a bribe, even this substantial figure must be viewed as a conservative estimate. While the NCB has assumed the patriotic task of defending India’s moral purity from harmful foreign influences, it may benefit from a history lesson: Marijuana has a long and colourful history of use in India, dating back at least two millennia and the laws criminalising its use were imposed by foreigners.

First, it was the British who tried to ban the substance on several occasions, finally giving up when its own commission declared that that “the moderate use of these drugs is the rule” and that even amongst the “exceptional” excessive users “the injury is not clearly marked” and that “the effect on society is rarely appreciable”. These astute observations have withstood the test of time, with hundreds of studies over the past century confirming these conclusions.

India continued to resist foreign pressure after independence when, in 1961, it opposed the inclusion of marijuana in the Convention on Narcotic Drugs, citing its role in its social and religious customs. The international community allowed India a reprieve on two conditions — that the government would not export marijuana and that it would be ultimately criminalised in 25 years. And thus India’s own Narcotic Drugs and Psychotropic Substances Act was conceived in 1985 which, while criminalising marijuana, continued to permit the use of bhang (equivalent to banning cigarettes, but allowing beedis).

Express Research | Cannabis in India: A rather long story, with its highs and lows

There is no doubt that marijuana use has its risks, as do all other substances which affect the brain. One has to be particularly concerned that, with legalisation in wealthy countries, newer hybrid strains of marijuana which contain much higher concentrations of the active ingredient (THC) are beginning to swamp the market. There is evidence that these more potent forms of the drug are dangerous for young people with vulnerabilities to develop mental health disorders and this is why strict regulations must be part of any policy to legalise marijuana. Only legalisation offers the opportunity for implementing effective harm minimisation policies for the vast, criminalised systems of production and sale are outside the scope of any regulation.

Reassuringly, the winds of change are blowing as a motley crew of politicians, like-minded cops, an assortment of sadhus and civil society groups, such as the Great Legalisation Movement (a fittingly trippy name!), join a chorus to demand legislative reforms. And if science and common sense aren’t sufficient, invoking our ancient scriptures and rejecting colonial prejudices may be an effective argument for our times. It surely can’t be long before millions around this country can lustily sing Dum maro dum or the iconic lyrics of Bob Marley, the talisman of marijuana aficionados from Kingston to Candolim, “I feel so high, I even touch the sky, so here I come again”. I know many of you will be humming the rest of this song.

This article first appeared in the print edition on December 2, 2020 under the title ‘All the smoke’. The writer is the Pershing Square Professor of Global Health at Harvard Medical School

Farmers’ apprehensions about role of mandis, terms of procurement under new laws need to be addressed 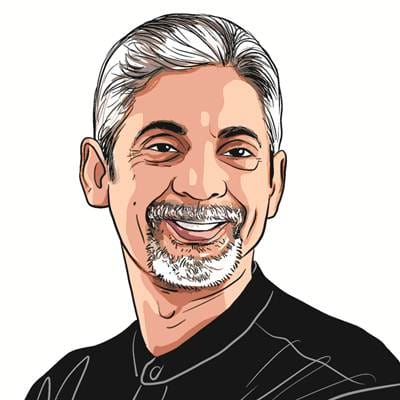