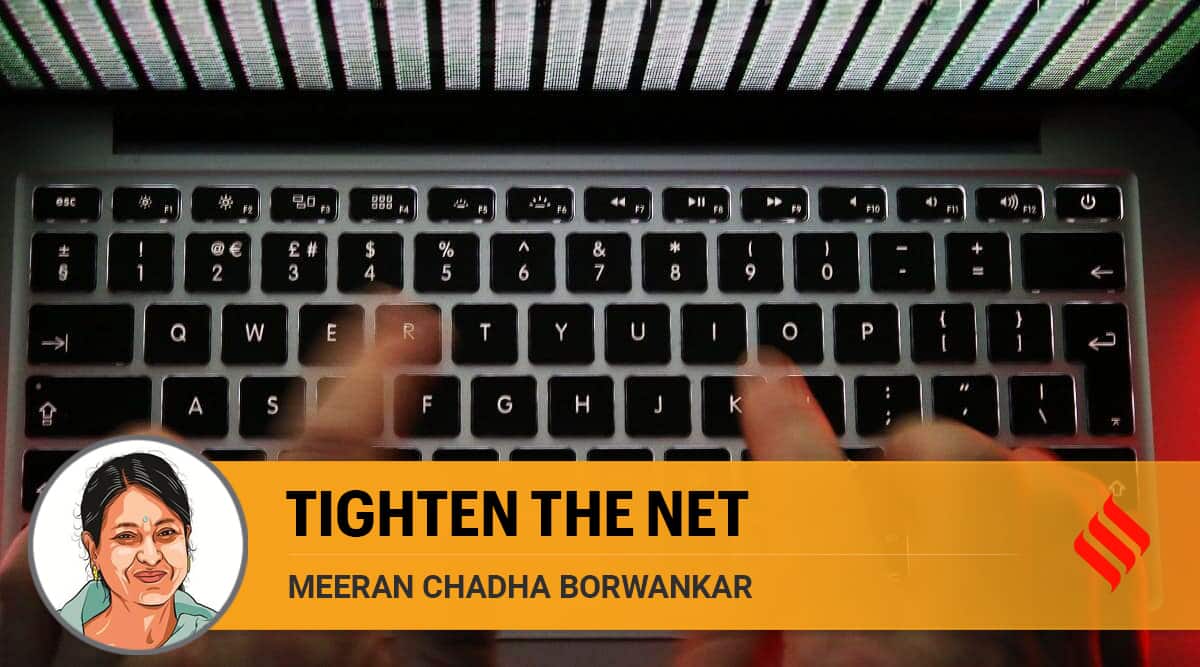 The stark reality is that cyber blackmailing, stalking and bullying is a humungous issue, causing a lot of stress to women and their families. (Representational)

The first email in the morning was from a young girl threatening to commit suicide. She had approached me earlier complaining about her former boyfriend, who, she alleged, had morphed her photos that she had shared with him on social media. I advised the lady officer heading the Pune Police Cyber Cell to register an FIR. But the officer investigating the case had to proceed on emergency leave. Since the boy had not been arrested, the young girl had threatened to kill herself. I was the Commissioner of Police, Pune and the story is of 2011. The sordid tale continues with the blatant abuse of cyber technology, especially targeting women of all ages, professions and communities.

As per the Telecom Regulatory Authority of India (TRAI) there were around 825 million internet users in India at the end of March 2021. Most of them are genuine ones with a minuscule number of rogue elements. But such rogue elements have the lethal capability to create havoc in the nation, its polity, economy and the personal and professional lives of citizens. They can also strain the fragile social fabric of the country as can be seen in the open-source app, Bulli Bai, hosted on the web platform GitHub for “auctioning Muslim women”. Similarly, in July last year, Sulli Deals had been created with profiles of around 80 Muslim women, describing them as “deals of the day”. Recent arrests by the police in the Bulli Bai case will, hopefully, disclose details behind the heinous crime.

While Bulli Bai and Sulli Deals made headlines and the Mumbai and Delhi police are working with the Computer Emergency Response Team, India (CERT-IN) to track down the criminals, there are many unreported cases of women facing cyber bullying, stalking, threats, and blackmail. Many times, police officers are approached by anxious parents, days before marriage, seeking help about fake profiles or morphed photographs of their daughters on the internet. Marriage being a very delicate affair in India, the slightest aspersion on the bride’s “character” can lead to cancellation of the ceremony. A formal police case is thus never lodged. The National Crime Records Bureau (NCRB) in “Crime in India 2020”, therefore, accounts for only 251 cases of defamation or morphing of women’s photos and 354 cases of their fake profiles under the Indian Penal Code, Information Technology Act and Indecent Representation of Women (Prohibition) Act.

The stark reality is that cyber blackmailing, stalking and bullying is a humongous issue, causing a lot of stress to women and their families. It is not confined to metros or peculiar to a particular caste or community. Small towns too have been badly afflicted. Reluctance to report is, however, common. NCRB statistics show that total cyber crimes in India during 2020 were 50,035, and those specifically against women were only 10,405. These statistics are but a fraction of the ground reality.

To find out the true magnitude of cyber crime, prompt reporting and registration are the only options. The reluctance to report/register the crimes is encouraging and emboldening cyber criminals. They are harnessing pictures of women from social media to promote online sex chats and pornography besides blackmailing and bullying the victims. They have become reckless “experts” in changing one image to another using morphing tools and also, in evading law enforcing agencies. There are many international gangs which successfully avoid detection as “servers” used by them are located outside India. International cooperation through formal treaties and informal channels has to be pursued. CERT-IN has been doing commendable work in this regard. However, registering a criminal case is the first crucial step as it sets the law into motion, leading to tracing, arresting and prosecuting the rogues even if they are located outside the country.

Another step could be to increase awareness about cyber safety and security so that youth, especially young girls and women, take proper precautions while surfing the virtual world. This cannot be left to the law enforcement agencies. Schools, colleges, universities and communities must take an active role in educating their wards about the rampant cyber abuse and safety measures/avenues available. We also need to involve social media platforms and encourage them to monitor and check abusive traffic and create more safeguards for users, especially women and children.

As for the police, we do need better infrastructure, more special cyber cells and police stations, regular training, and collaboration with cyber experts on a continuous basis. Strengthening the capability of forensic laboratories can lead to timely collection of evidence of cyber bullying, threatening, morphing and profiling. It is a highly technical job requiring sharp skills as the virtual world is constantly changing at an unimaginable speed. But many state labs do not have sufficient numbers of cyber experts to seize, preserve and store images of digital evidence essential for securing conviction in courts. The central government has given funds to states and Union territories under the Cyber Crime Prevention Against Women and Children (CCPWC) scheme to start “cyber forensic-cum-training laboratories”. Considering the gravity of the issue, states need to allocate similar resources for their forensic units.

Fast trial of cyber crimes would indeed help. As per the NCRB, during 2020, court trials were completed in only nine cases of cyber blackmailing and threatening with a 66.7 per cent conviction rate — 393 such cases are pending in courts. Similarly, 29 cases of cyber stalking and bullying of women and children were completed with a 27.6 per cent conviction rate — 1,508 cases are pending in courts. Trial has been completed in only two cases of fake profiling while 148 cases are pending. Systematic training of prosecutors and judicial officers in dealing with cyber crimes would definitely speed up trials.

Prompt reporting of cyber crime by citizens, technically proficient investigation by police adequately supported by forensics, and time-bound completion of court trials are essential for catching cyber offenders who are terrorising people, especially women, in the virtual as well as the real world.

This column first appeared in the print edition on January 6, 2022 under the title ‘Tighten the net’. The writer is an IPS Officer who retired as DG Bureau of Police Research & Development (BPRD) 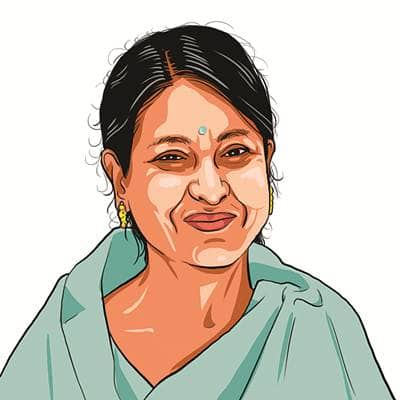