Building a decentralised network of check dams, rain-capturing lakes and using traditional means of water capture have shown effective results in restoring the ecological balance while supporting the populations of the regions in a sustainable manner. 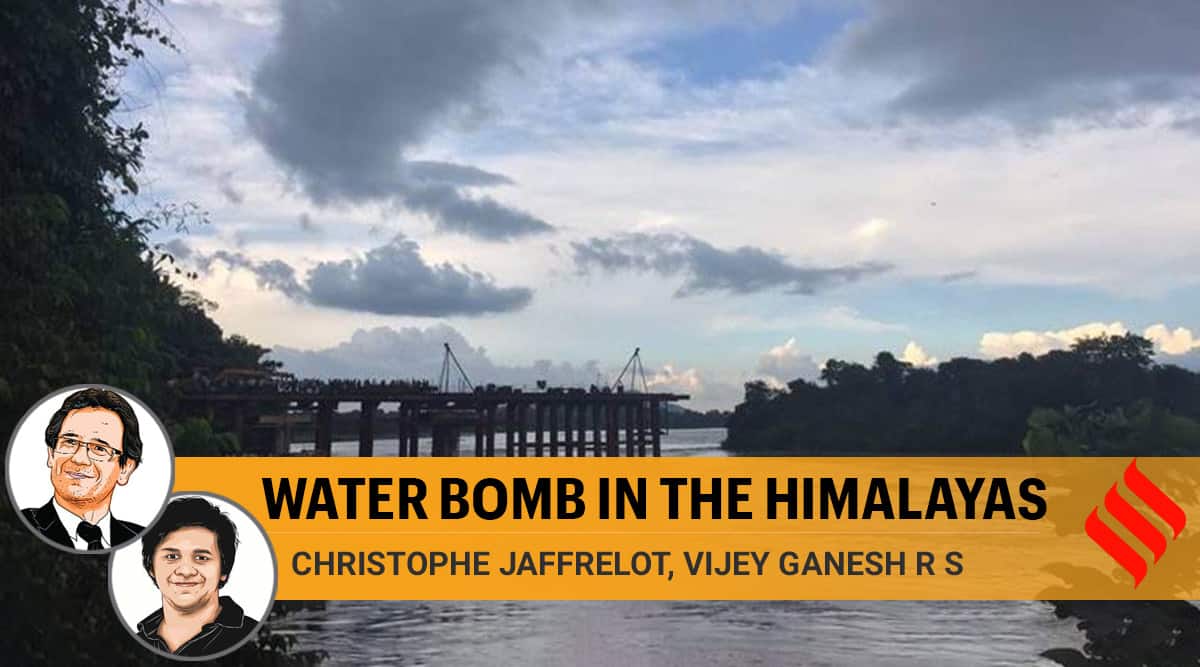 The Brahmaputra is a perennial river, with several peculiar characteristics due to its geography and prevailing climatic conditions. (Representational image)

With India-China relations hitting its lowest point since the 1962 war, border infrastructure has come under intense scrutiny. The construction of several dams along the Yarlung (Brahmaputra) river on the Chinese side has been a repeated cause for concern for Indian officials and the local people, whose livelihoods and security depend on the river.

The Brahmaputra is a perennial river, with several peculiar characteristics due to its geography and prevailing climatic conditions. Inhabitants along the river have to deal with two floods annually, one caused by the melting of the Himalayan snow in summer and the other due to the monsoon flows. The frequency of these floods have increased and are devastating due to climate change and its impact on high and low flows. These pose a concern for the population and food security in the lower riparian states of India and Bangladesh. The river is in itself dynamic as frequent landslides and geological activity force it to change course very often.

As India and China continue to grow demographically as well as economically amid increased consumption among its citizenry, both nations face water constraints. China, which is home to close to 20 per cent of the world’s population, has only 7 per cent of its water resources. Severe pollution of its surface and groundwater caused by rapid industrialisation is a source of concern for Chinese planners. China’s southern regions are water-rich in comparison to the water-stressed northern part. The southern region is a major food producer and has significant industrial capacity as a consequence of more people living there.

China has an ambitious plan to link its south and north through canals, aqueducts and linking of major rivers to ensure water security. In pursuit of these goals, China, being an upper riparian state in Asia, has been blocking rivers like the Mekong and its tributaries, affecting Southeast Asian countries like Thailand, Vietnam, Laos and Cambodia. It has caused immense damage to the environment and altered river flows in the region. China sees these projects as a continuation of their historic tributary system as the smaller states have no means of effectively resisting or even significant leverage in negotiations. Chinese projects in the Himalayas have only recently begun to operate amid protests from India.

India is severely water-stressed as well. In summer, a vast majority of urban areas face water shortage. Similar to China, India has 17 per cent of the world’s population and 4 per cent of water. While a majority of India’s population reside in the Gangetic plains, the southern and western regions experience harsh and dry summer and the rainfall is scarce and erratic in the eastern coast. As in China, an equally ambitious north-south river-linking project has been proposed in India, though it has come under criticism for potentially disturbing fragile ecosystems.

There are now multiple operational dams in the Yarlung Tsangpo basin with more dams commissioned and under construction. These constructions present a unique challenge for Indian planners. First, they will eventually lead to degradation of the entire basin: Massive amounts of silt carried by the river would get blocked by dams leading to a fall in the quality of soil and eventual reduction in agricultural productivity. Second, the Brahmaputra basin is one of the world’s most ecologically sensitive zones. It is identified as one of the world’s 34 biological hotspots. This region sees several species of flora and fauna that are endemic to only this part of the world — the Kaziranga National Park houses 35 mammalian species out of which 15 are listed as threatened in the IUCN conservation list. The river itself is home to the Gangetic river dolphin, which is listed as critically endangered.

Third, the location of the dams in the Himalayas pose a risk. Seismologists consider the Himalayas as most vulnerable to earthquakes and seismic activity. Landslides resulting from earthquakes pose a significant threat — the 2015 Nepal earthquake and the resultant landslides wiped out several dams and other facilities. The sheer size of the infrastructure projects undertaken by China, and increasingly by India, poses a significant threat to the populations living downstream. Close to a million people live in the Brahmaputra basin in India and tens of millions further downstream in Bangladesh. The projects in the Himalayas threaten the existence of hundreds of thousands of people.

For both India and China, the Brahmaputra presents a geopolitical opportunity as damming this perennial river would result in water security in an era of unprecedented shifting climate patterns. This security extends beyond water, as there is the potential to significantly change the flow rate during times of standoffs and high tensions. In fact, during the 2018 Doklam border standoff between India and China, China stopped communication of water flow levels from its dams, effectively rendering India blind to floods during the standoff.

There are alternate solutions to solving the water crisis. Both sides must cease new constructions on the river and commit to potentially less destructive solutions. Building a decentralised network of check dams, rain-capturing lakes and using traditional means of water capture have shown effective results in restoring the ecological balance while supporting the populations of the regions in a sustainable manner. It is in the interest of all stakeholders to neutralise this ticking water bomb.

This article first appeared in the print edition on November 23, 2020 under the title ‘Water bomb in the Himalayas’. Jaffrelot is senior research fellow at CERI-Sciences Po/CNRS, Paris, and professor of Indian politics and sociology at King’s India Institute. Ganesh is a student of politics and governance at Sciences Po Paris 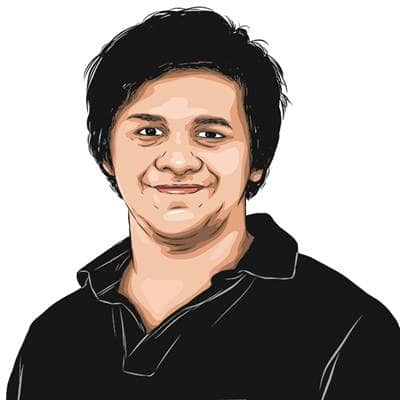