Begin with a rigorous study Heavy traffic near Akshardham Temple Monday evening. Severe snarls were witnessed on major arterial roads in the capital on the first weekday after the end of the odd-even scheme. (Source: Oinam Anand)

The trial period of the odd-even policy demonstrated a commendable willingness from the Delhi government to experiment with a policy option, and decide its future based on the evidence of impact, and acceptability from the residents of Delhi.

Good evidence on the impact of any public policy requires a willingness to experiment, quality data, and a rigorous study design that can identify what changes can be attributed to the policy alone. The odd-even trial scores well on the first two points. So why is there still significant disagreement on the policy’s impact on pollution and congestion? Estimating the policy’s impact is hampered by important factors, such as weather conditions.

While the jury is still out on the impact on pollution and congestion, other important aspects of the odd-even policy deserve close scrutiny. Indeed, the economic and social cost depends strongly on how the policy affects restricted drivers. To what extent do drivers comply? What alternative transport do they switch to, and do they face significant inconvenience? These questions are addressed in a recent study led by one of the writers (Kreindler) and conducted by J-PAL South Asia.

The study enrolled 614 male drivers, owners and regular users of a petrol or diesel car, at petrol pumps across Delhi and tracked their behaviour over phone surveys throughout the 15-day trial. Since odd and even licence plate numbers are essentially randomly assigned, any systematic difference between the restricted and unrestricted groups will be due to the policy, instead of a third factor.

The 33 per cent who switched away from their primary car on restricted days chose from a range of alternatives. Around 9 per cent used another household car or a motorcycle, thereby continuing to drive a private vehicle. Another 8 per cent turned to auto-rickshaws or taxis. We also find a significant switch to public transportation, with 6 per cent turning to the Metro, and 3 per cent to carpooling. We did not detect any switch towards the bus. Some drivers seemed to find it too inconvenient to travel if their primary car wasn’t available, and on restricted days, approximately 8 per cent drivers cancelled trips, including work-related trips. Overwhelmingly, Delhi drivers reported to be satisfied. The satisfaction rate was lower on restricted days, yet even then it was above 80 per cent. Similarly, we detected a small to moderate increase in reports of inconvenience.

Overall, the study shows the odd-even policy was largely received well by car drivers. However, a small but significant number of drivers continued to violate the restrictions, while others cancelled or rescheduled trips, or faced inconveniences. The government will need to grapple with these issues.

The debate around the policy’s impact highlights the need for more rigorous and carefully designed studies, in addition to smart policy experiments and quality data, to uncover which policies work most effectively to contain congestion and pollution. This, in turn, requires policymakers to work in close collaboration with researchers at the early stages of the policy design.

A good example of such collaboration is the partnership between the Gujarat Pollution Control Board and a research team, led by J-PAL affiliates Esther Duflo (MIT), Michael Greenstone (University of Chicago), Rohini Pande (Harvard), and Nicholas Ryan (Yale), to design and evaluate a reform aimed at curbing industrial air pollution. A randomised evaluation of the reform in 2009 revealed that changing the market for environmental audits to incentivise accurate reporting made auditors more likely to report the truth about industrial plants’ pollution levels. In response, industrial plants polluted less. The reform has since then been scaled up across Gujarat.

The sources of pollution in Delhi are varied, and so will be the solutions. The Delhi government’s odd-even policy is a brave experiment and a clear departure from how policymakers have sought to tackle worsening pollution. However, it reflects only one of the potential policy innovations that need to be carefully designed, piloted and evaluated for impact as well as the costs imposed, until there’s a sustained improvement in Delhi’s air quality. 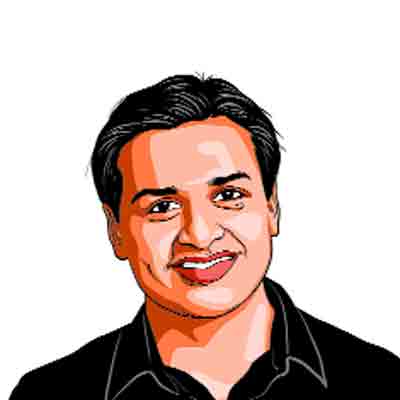 Jasmine ShahThe writer works with the Delhi government and is a Fulbright-Nehru Fe... read more 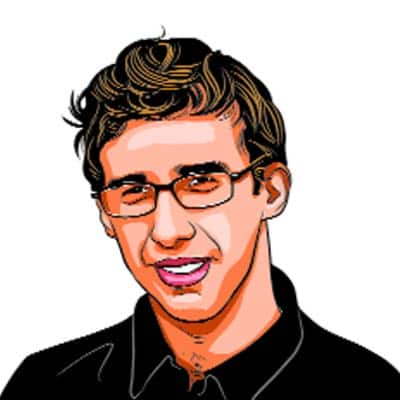 Gabriel KreindlerKreindler is a doctoral candidate in the Department of Economics, MIT.... read more