Poor infrastructure — not outdated syllabi — is what ails Indian universities

The issue of the syllabus thus proves to be a red herring — the problem, or rather the problems, lie elsewhere. 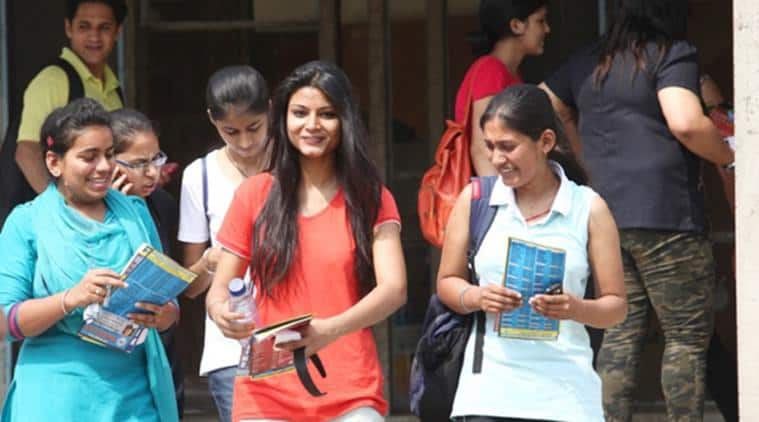 Teaching at the school-level has a profound effect on the quality of our university graduates. (Source: Express File)

The famous scientist and peace advocate, Linus Pauling once said: “The best way to have a good idea is to have lots of them”. Our educational bureaucracy seems to have taken this advice to heart. Whether it is framing the draft National Education Policy (framed, curiously, by a committee of four ex-bureaucrats and one educationist) which seeks to restrict politics and free speech within the academia or drafting the new workload and promotion norms for central university teachers, the bureaucrats at MHRD and/or the UGC seem to be exceedingly busy.

In June, then education minister Smriti Irani announced foreign experts will be involved in upgrading the curricula of state universities. On the face of it, there seems to be nothing wrong with the scheme. Why would anyone object to top class academics assisting teachers? Never mind that most of them would be NRIs who would take this opportunity to combine it with a trip back home. Never mind that such schemes in the past have been failures. One could even argue the combined intellectual prowess of the IITs, central universities and research institutes is enough to frame world class undergraduate syllabi.

All of the above, though true, are not the critical reasons for the scheme being faulty . To see what the real issues are, let us consider the case of Delhi University (DU), much better endowed, both financially and academically, than most state universities. In physics, for instance, the undergraduate syllabus was comparable to the best in the world. And yet, it could be argued that the overall quality of students who went through this course was not terribly different from students in DU’s poor country cousins, the state universities.

The issue of the syllabus thus proves to be a red herring — the problem, or rather the problems, lie elsewhere. As any educationist would tell you, the system of assessment has a profound impact on uptake of the subject by the students. Most universities, including DU, have a year (or semester) end examination without any meaningful continuous assessment. What is worse, this assessment does not test any genuine understanding of the subject. This then has a feedback effect on the attitude of the students.

There are currently, more than 4,000 positions vacant in DU (and its constituent colleges) alone. Opportunities for effective in-service training are missing. Yes, refresher courses are mandated for promotions but anyone who has attended these courses would tell you how ineffective they are in genuinely upgrading skills and knowledge. Inadequate classrooms with poor lighting and seating or functioning blackboards, libraries which are underfunded and with barely any functional information technology facilities are the norm in most universities. Laboratories are in a dire state because of lack of funds. A premier DU college spent a royal sum of Rs 16,000 in 2013 for new equipment for its physics laboratories — that would not even get you a decent oscilloscope.

Teaching at the school-level has a profound effect on the quality of our university graduates. In physics, the dominant paradigm is one of rote learning and an excessive focus on information rather than problem solving. This continues through the university with disastrous effects. Educational planners need to engage with the real issues facing university education in the country rather than come up with facile solutions.