Consumer must be protected from misleadingly advertised ayurvedic diabetes drugs 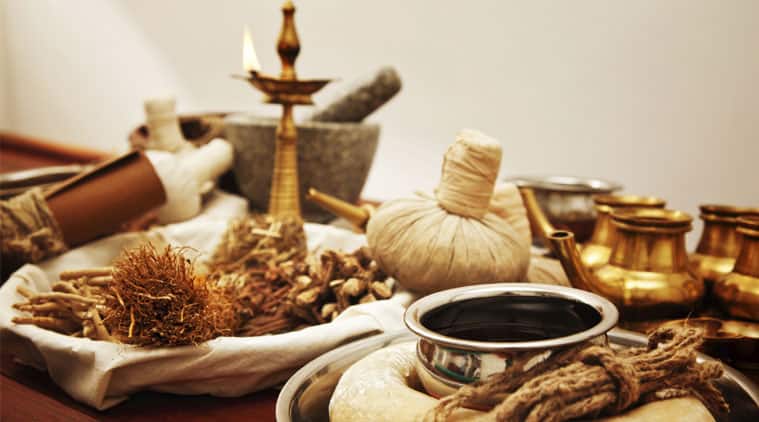 In 1964, India’s drug laws were amended and a new chapter was introduced for Indian medicine with a category called Patent and Proprietary (P&P) Ayurvedic medicine.

A colleague inherited diabetes from his father. For the last 20 years, he has been taking insulin injections. A few days ago he asked me about a new ayurvedic drug for diabetes formulated by a research body — the Central Council for Research in Ayurvedic Sciences (CCRAS) — under the AYUSH Ministry. He sent me a full page advertisement that used the Council’s logo and extolled the virtues of a commercially sold diabetes drug claiming that it was “based on tough clinical and lab experiments and scientific tests”. The faculty of reputed ayurvedic institutions were incensed and one of them sent me a YouTube link in which scientists from CCRAS were claiming their formulation was capable of reducing the allopathic drug dose. Worse, that with six months of use, the drug could end insulin dependency.

The Journal of Ayurveda and Integrative Medicine, which is a peer-reviewed, open access journal, wrote an editorial expressing shock over such claims as no supportive data was to be found from published sources. It has been reported that the controversial advertisement has been taken off, after four months. But a lot more must be done to protect the consumer.

A little background would put things into perspective. In 1964, India’s drug laws were amended and a new chapter was introduced for Indian medicine with a category called Patent and Proprietary (P&P) Ayurvedic medicine. By the end of the 1990s, branded products accounted for 90 per cent of the sales and classical ayurveda lost its pre-eminence. The commodification of ayurveda had commenced but it had also been “contemporised” to suit modern lifestyles.

By the new law, individual vaidyas were permitted to prepare formulations for their patients but factory-based manufacture, whether of classical ayurveda products or of the P&P category, required compliance with pharmacopoeial standards relating to the identity and purity of the ingredients and the process to be followed. In 2010, a new drug rule was added specifically for Indian medicine drugs .This was amplified in 2013 by notifying detailed guidelines spelling out how the safety and efficacy of ayurveda formulations were to be safeguarded. Government research councils, although they do not themselves manufacture drugs, have a responsibility to ensure that the prescribed regulatory requirements are met before their drugs are marketed. The laws on advertising prohibit claims about treating or curing specific medical conditions and making such assertions about diabetes is expressly proscribed. CCRAS should have shown greater circumspection knowing how desperate people are to find a cure for diabetes.

Undoubtedly, ayurvedic texts list scores of formulations to treat diabetes and ayurvedic drugs have been in the market for decades. The anti-diabetic properties of turmeric, cinnamon, fenugreek, aloe vera, tulsi, etc, are well known. They have been sold as single drugs or as formulations. But never before have claims about reducing the need for anti-diabetic allopathic drugs and ending insulin dependency been made so aggressively. When such statements come with the legitimacy of government backing, it is bound to lull already apathetic patients into a false sense of security. Intervention is, therefore, badly needed.

First, the CCRAS laboratories which conducted research must reveal the inclusion and exclusion criteria for patients who were enrolled in the clinical trials along with their informed consent and the result of pathological tests done before, during and after being treated with the ayurvedic formulation. They must clarify whether it was a stand-alone treatment or was used as adjuvant therapy alongside modern medicine. This is the only way now of safeguarding the credibility of the research and protecting the consumer. Second, the research councils must be prevented from making sensational claims referring to their diabetic drug as “revolutionary”, and endorsing the sale of what is now a commercial product. To blame the manufacturer is simply shirking responsibility. Nothing short of a public retraction can undo the damage. Third, the companies that are selling the drugs and using the logo and the name of government-run research labs to back their claims should be stopped. Regulatory authorities must ensure that the licensees do not exploit the government connection to promote sales.

Finally, with more than 50 million people in the country already suffering from diabetes, dependency on drugs is no answer. The advice of Nikhil Tandon, professor of endocrinology at AIIMS, needs to be heeded and broadcast in the media: “Diabetes cannot be controlled unless consumption of sugar and fat are reduced drastically and people start regular exercise.”

India and Nepal must build on their unique political, social and economic ties 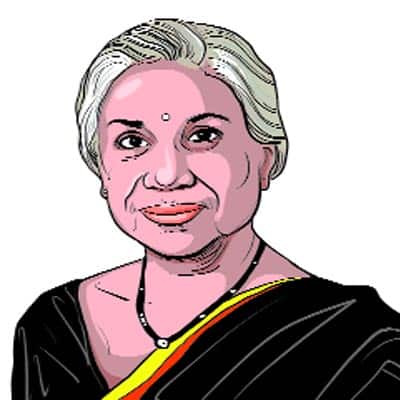 Shailaja ChandraThe writer is a former secretary in the Ministry of Health... read more