Ashutosh on MCD elections: AAP’s narrow victory and BJP holding its own should worry Arvind Kejriwal

Given its dominance in Delhi, AAP has just managed to save face. MCD results call for the AAP to ask itself why 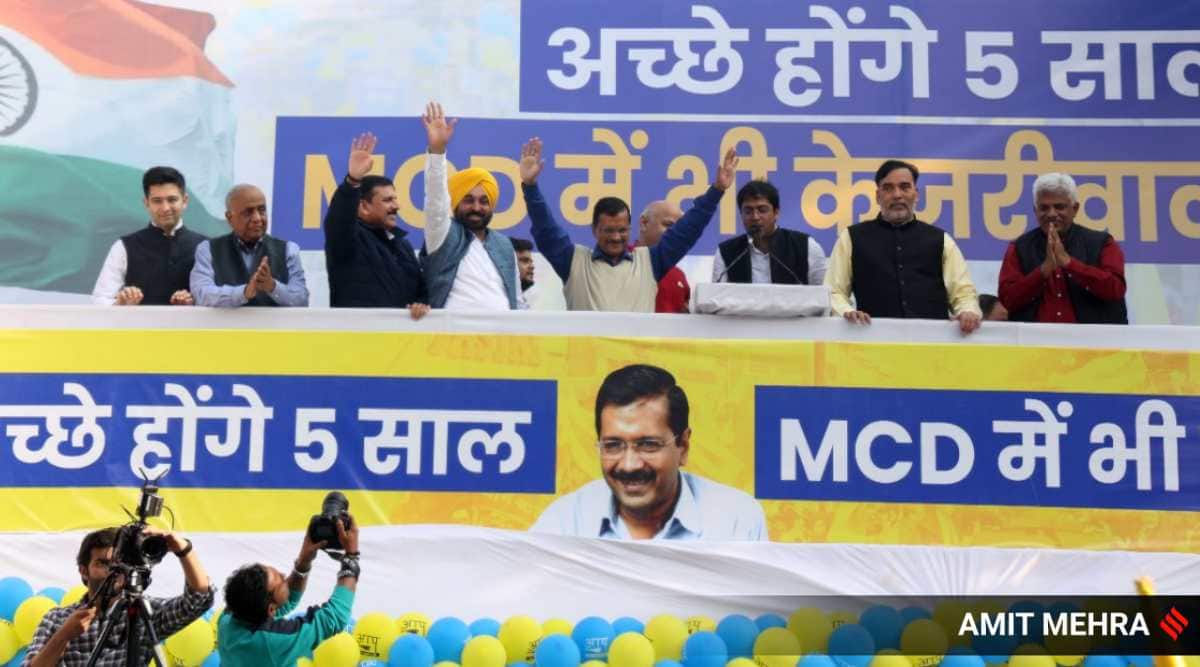 The Aam Aadmi Party (AAP) has won the Delhi Municipal elections, but Arvind Kejriwal should be worried. The AAP was expected to win handsomely. Two exit polls even went to the extent of hinting that AAP could get more than 170 seats. But its numbers at the time of writing had barely crossed the majority mark. Surprisingly, the BJP – which was nervous, to begin with, expecting a poor showing – has put up a good fight. It was a close contest. And this happened without Narendra Modi, who did not campaign in the city.

I would have been surprised had AAP lost the elections as it did in 2017 when AAP had to contend with less than 50 seats and BJP had a staggering 181 seats. Delhi has been AAP’s stronghold. This is the place where the Anna movement took place and caught the imagination of the nation. The anti-corruption movement not only discredited the Congress-led government of the day but was also the reason for the catastrophic demolition of the Congress nationally. Since then, Congress has not been able to recover and is facing an existential crisis. It is in Delhi that AAP was formed in 2012. Their core leadership is also from Delhi and their top leader and biggest voter catcher — the charismatic Arvind Kejriwal — also belongs to Delhi. This is their strongest burrow and it is here that for the first time AAP heralded its arrival like a comet in 2013 and formed the government. It was nothing less than a revolution, an electoral miracle.

Despite losing all seven Lok Sabha seats in 2014 under the spell of Modi magic, the AAP stunned most political pundits when it belied all expectations and got 67 seats out of 70. This happened when the Modi colossus loomed large over the polls. But within two years, the AAP squandered all that. So, in a sense, the narrow victory in 2022 has come five years too late and even now, AAP has just about managed to save face.

The BJP has been consistently improving its vote share. In the 2015 assembly elections, it received 32 per cent of the vote, in the 2017 MCD election its vote share increased to 36 per cent. This further improved to 38 per cent and in this election, it has crossed 39 per cent. This shows that not only is the BJP consolidating its vote base but also improving in every election.

AAP has definitely gained by the further decimation of Congress in Delhi. The Congress’s vote share has plummeted to 11.93 per cent. It had 21.03 per cent votes in the 2017 MCD election and had 31 seats. This drop of almost 10 per cent was a saving grace for AAP. When the Congress stood its ground in the 2019 parliamentary elections in the national capital it had 22 per cent of the vote share and AAP was reduced to being the number three party with 18 per cent of votes.

So, while the AAP can rejoice for the moment, it must ponder over the following:

First, why could it not decimate the BJP, which was fighting an anti-incumbency of 15 years? Nor did the BJP have dynamic leaders. State leaders are no match for Kejriwal. Even BJP voters were unhappy with its performance in the MCD – its performance has been below average, with serious corruption charges. Instead of answering questions about its own record, the BJP tried to make the MCD polls a referendum on the AAP’s government’s performance in Delhi. Yet, it has managed to get over 100 seats.

Second, has the AAP’s image as an honest party been dented? There is no doubt that the BJP tried its level best to paint AAP as a corrupt party. LG Vinay Kumar Saxena was ordering probes daily. The ED and CBI were used to the maximum. Satyendra Jain has been languishing in jail for more than five months and deputy CM Manish Sisodia has been proclaimed as “accused number one” in the liquor scam. His house was raided, and his arrest seemed imminent though later, Sisodia’s name was missing from the chargesheet. Sandeep Shastri of Lok Niti, who conducted a survey in Delhi along with CSDS, recently told me that if his survey is any indicator, then AAP is now perceived less as an honest party than it was a few years back. This should be a serious worry for AAP as the reputation for honesty is a major reason for the party’s electoral success.

Three, do people believe in AAP’s Delhi Model of governance and development? After forming the government in 2013 and 2015, AAP has bragged about its initiatives in the field of education and health supplemented by free water, electricity and other freebies. There is no denying that it has done good work in terms of improving government schools and people do acknowledge this. But is it enough to win elections? In the 2017 MCD elections, the Delhi model did not get enough seats and in 2022, AAP struggled to defeat the BJP.

Four, the AAP has national ambitions. It might become a recognised national party once the Gujarat election results are out, but does it have enough leaders in Delhi other than Kejriwal? AAP has had unprecedented success in all assembly elections, but the same has not been repeated in the MCD. In Punjab, the credit for its historic mandate must go to the phenomenal popularity of Chief Minister Bhagwant Mann. The same can’t be said about other states. The party has to evolve a system in which regional leaders are allowed to grow, and it does not become a one-man out.

The AAP is now a decade-old party. In such a short time, its success is miraculous, but politics is a strange game. The Congress, which transformed the face of Delhi, has suddenly disappeared in the city-state and there is little hope that it can regain its past glory anytime soon. The AAP should not forget this.

Samsung to launch its budget Galaxy M04 on December 9 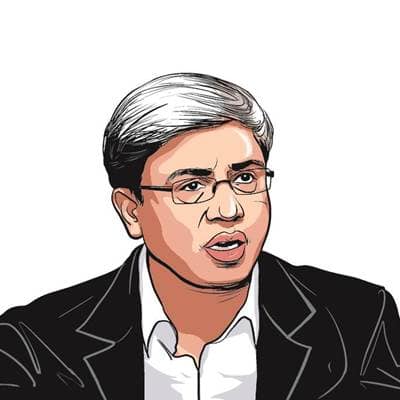 AshutoshThe writer is a journalist who was formerly with the AAP.... read more