The limp arm of the law

Prevention of Corruption (Amendment) Act, 2018 might help some honest public servants, but more than a few offenders will slip through the cracks. 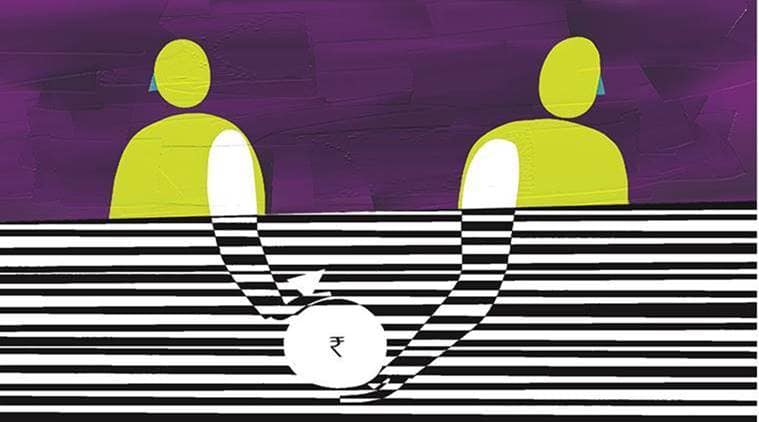 The amended law places anti-corruption agencies at the mercy of the governments/competent authorities concerned, depriving them of any initiative.(Illustration by: C R Sasikumar)

The President of India accorded his assent to the Prevention of Corruption (Amendment) Act, 2018, on July 26. The amended law shall come into force as and when it is notified by the Centre. Presumably, the Centre has brought in drastic changes in the principal act to fulfil the ruling party’s electoral promise of ushering in a corruption-free Bharat in the run up to the 2019 parliamentary election. It would, therefore, be appropriate to now examine some of the main aspects of the amended act vis-à-vis its efficacy as an anti-corruption tool.

One of the fundamental features of the amended act is that a new section — Section 17A — has been inserted, which bars an “enquiry or inquiry or investigation” by an anti-corruption agency (CBI included) against a public servant in matters relatable to the discharge of his official duties, without the prior approval of the Centre or the state government, as the case may be, or the disciplinary authority. This provision would apply to all public servants, including the lowest rungs of administration. Importantly, no enquiry is now permissible against an incumbent minister or, for that matter, a former minister, without the prior approval of the President. In case of MPs and MLAs, approval of the Speakers concerned shall be essential. The amended law thus places anti-corruption agencies at the mercy of the governments/competent authorities concerned, depriving them of any initiative.

It may be recalled that such a provision was inserted in the Delhi Special Police Establishment Act (1946) in 2003 with Section 6A — it provided that the CBI shall not conduct an enquiry or investigation into an offence under the Prevention of Corruption Act against an officer of the central government of the level of joint secretary or above without the prior approval of the Centre. This provision was eventually declared null and void by the Supreme Court on May 6, 2014, for being violative of Article 14 of the Constitution.

Huge problems were experienced in the implementation of this provision during the 11 years of its existence in terms of leakage of correspondence between the CBI and the central government, inordinate delays in the response of the Centre to the requests of CBI to accord approval to carry out investigations and the denial of such permission on extraneous/ trivial grounds, etc. The experience of the CBI was not a very happy one. It is to be borne in mind that Section 6A applied only to CBI cases. That too, only in respect of officers of the rank of joint secretary and above, thereby involving a limited number of cases. However, the new Section 17A is applicable to all public servants — past and present — and to all anti-corruption agencies, that is, the CBI and state anti-corruption bureaux.

Going by past experience, this provision is likely to give rise to problems such as those discussed above. By divesting the anti-corruption agencies of initiative in combating corruption, this provision is likely to render them toothless. A former Chief Justice of India famously called the CBI a “caged parrot”. This could well be an exaggeration. The amended provision, however, truly renders not only the CBI but also the state anti-corruption bureaux toothless.

Also, criminal misconduct on the part of a public servant now requires more rigorous proof. In fact, quid pro quo is now required to be established to prove criminal misconduct against a public servant. In theory, this looks fine but is fraught with serious consequences. The public servants often show undue favours to third-parties without leaving any evidence of quid pro quo or acceptance of “undue advantage”. Apart from the political class and higher bureaucracy, the top executives of the public sector financial institutions are likely to escape the long arm of the law despite evidence of showing undue favours — because there is no evidence of quid pro quo. The amended law would protect honest officers (and that is laudable), but the flip side is that many dishonest ones would slip through the cracks because of it. Reckless allotment of natural resources in violation of rules or at throwaway prices to favoured parties by the decision makers, thereby causing huge pecuniary loss to the nation, would escape the law, defeating public justice. Hence, there is a need to dilute the test of quid pro quo for bringing such cases to justice.

The amended law also provides for the completion of trial by a special judge within a period of two years, extendable to four years in aggregate. This too is a welcome step. However, the law does not provide as to what will happen if a trial is not concluded in four years. This needs to be addressed. It may, however, be added that the Centre has set up 138 special courts across the country to try CBI cases. At present, 9,237 cases are pending in the CBI courts. If every special court decides 15 cases in a year (and it is not an unachievable target), the total disposal of the special courts would be about 2,000 cases per year. It should, thus, be possible to knock off the pendency in four to five years time.

Finally, the amended law bars the prosecution of retired public servants without the sanction for prosecution, to be accorded by the competent authority. This, again, is a welcome measure and would help avoid frivolous and dilatory prosecutions.

It would appear that the amended law is public servant-friendly, concentrates the decision-making power with the government in matters of initiation of enquiries and investigations but deprives the anti-corruption agencies of initiative in combating corruption. It needs a relook. 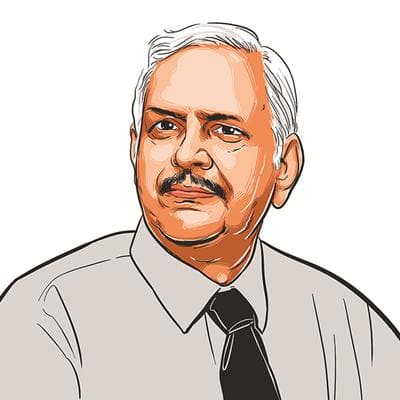