Eighteen years on, 9/11 marks the lack of closure to the war in Afghanistan

A degree of policy fecklessness and political inconsistency characterises the last 18 years of the US-led global war on terror (GWOT), though the acronym is no longer in vogue. 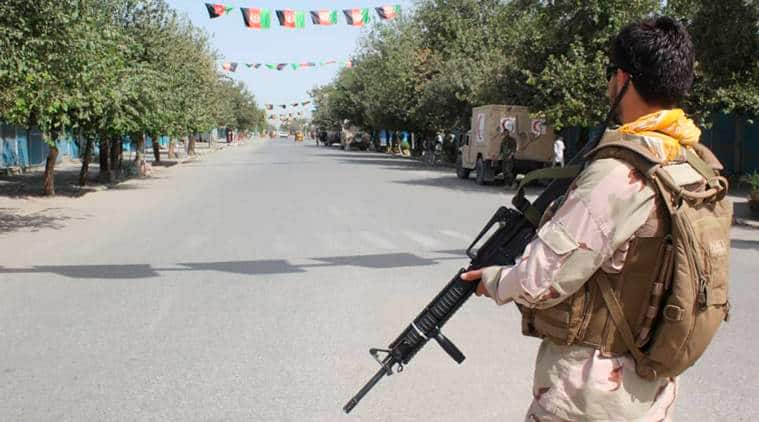 The 18th anniversary of the tragedy of 9/11 was envisioned as heralding a triumphant closure to a long drawn out war under the leadership of US President Donald Trump. The war that began in October 2001 has been bloody and has led to more than 2,400 American service personnel and about 900 NATO nations’ soldiers losing their lives, along with thousands of hapless Afghan citizens. The number of local Afghans killed is imprecise but is estimated to be closer to 1,00,000.

Few US officials knew the details of the final “deal” between the White House and the Taliban but it was to be capped by a secret meeting between President Trump and the Taliban leaders on Sunday (September 8) in Camp David. It may be recalled that this venue outside the US capital hosted the historic 1978 secret peace accord between Egypt and Israel.

However, the triumphant closure to the war in Afghanistan was aborted through a series of tweets by President Trump on Saturday (September 7), who cited the killing of a US soldier by the Taliban in Kabul on Thursday (September 5), as the trigger for his abrupt change of policy.

A degree of policy fecklessness and political inconsistency characterises the last 18 years of the US-led global war on terror (GWOT), though the acronym is no longer in vogue. The enormity of 9/11 in September 2001 and the symbolism of the Twin Towers in New York collapsing had elicited near universal support and sympathy for the US at that time and it was expected that this level of global resolve would swiftly quarantine Al Qaeda and its Taliban support base in Afghanistan.

However, in a very imprudent change of objective and target by the White House, the first of many feckless policy lurches was effected when the US shifted its focus from Afghanistan to Iraq in early 2003. Very soon, precious human lives and considerable wealth were expended with little accountability or reasonably well-defined politico-military objectives. The US soldier paid with life and limb and the US citizen through tax dollars to support a war in distant lands that seemed to have no purpose or closure.

While there is palpable relief globally (barring in Pakistan) at the US-Taliban deal being aborted at the last minute, the ostensible reason for this decision — the death of one US soldier — is unconvincing when thousands have already died in this war. US special representative Zalmay Khalilzad had spent months in shuttle diplomacy to bring the Taliban to the negotiating table and Trump’s determination to arrive at a “deal” was also linked to the US president’s re-election campaign strategy for 2020. The fact that Washington was willing to accept the exclusion of the elected Ghani government in Kabul in the preparatory negotiations was seen as an indicator of the Trump team’s resolve to seal the deal.

Why, then, was this deal with the Taliban called off at the last minute? Many reasons are being advanced, including sharp differences between the US National Security Adviser John Bolton and the State Department and those perceived to have Trump’s ear. The considered opposition to a dubious and hasty deal was also evidenced in the manner that former US diplomats, who had served in Kabul, released a joint statement (September 3) titled: “US-Taliban Negotiations: How to Avoid Rushing to Failure”.

The nine signatories (James Dobbins, Robert P Finn, Ronald E Neumann, William Wood, John Negroponte, Earl Anthony Wayne, Ryan Crocker, James Cunningham, and Hugo Llorens) make a persuasive case for US policy to be pursued with caution and conclude: “It is critical that the United States make clear that full withdrawal will not occur on fixed dates but will, on the contrary, require conclusion of a real and clearly defined peace.”

An abiding and sustainable peace agreement has remained elusive in Afghanistan and this is a reflection of the deep fault-lines in a predominantly tribal society that has been ravaged by great power rivalry, regional perfidy and internal ethno-linguistic fissures. The 1979 Soviet occupation of Afghanistan during the Cold War and the cynical stoking of religious fervour by the US-Pakistan nexus enabled the rise of the Afghan mujahideen — evocatively captured in the image of an Osama bin Laden-like figure holding aloft a Kalashnikov rifle in one hand and the Koran in the other.

This marked the beginning of the political endorsement of jihadi violence that later morphed into terrorism. It was visible in the pattern of attacks on US assets in the early 1990s that provoked then US President Bill Clinton to use Tomahawk cruise missiles against terror camps in Afghanistan — but to little avail.

It merits recall that the radical ideology which triggered 9/11 and associated with Al Qaeda preceded September 2001 and India was also scarred by this Islamic terror virus in the early 1990s. The ignominy of India having to release terror suspect Masood Azhar in December 1999, who found shelter in Taliban-controlled Afghanistan, is a stark reminder of the security challenge that later transmuted into the attack on the Indian Parliament in December 2001.

The return of the Taliban may have been averted for now but the road ahead for the hapless yet stoic Afghan citizen remains dark and dangerous. Will US policy be unveiled in the next Trump tweet?

This article first appeared in the print edition on September 11, 2019 under the title ‘An elusive peace’. Bhaskar is director, Society for Policy Studies. 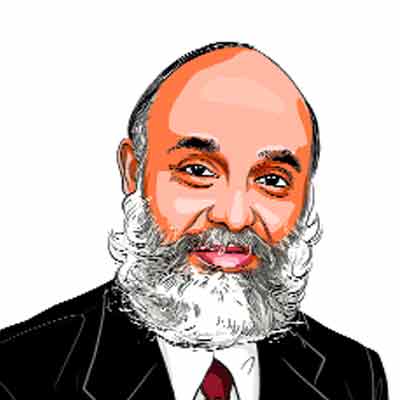