Across the Aisle: What is economic reform, what is not

Growth will indeed add to the national output and raise the per capita income but it may — and often does — increase inequalities of income and wealth. 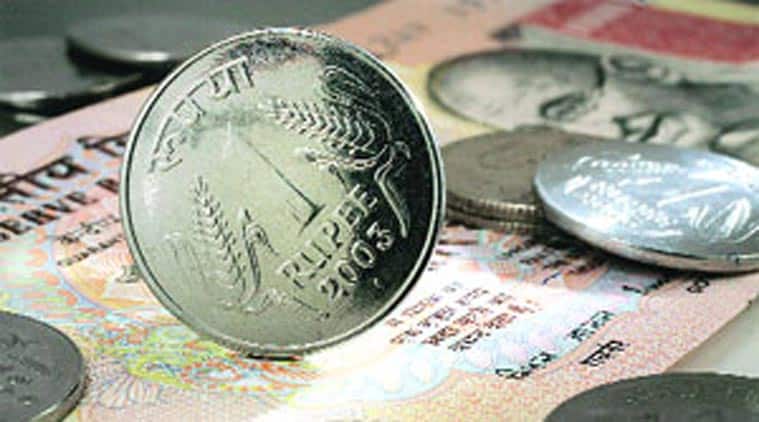 There is a capitalist view of the market economy that lays emphasis on growth, especially growth of GDP.

Post-Bihar, there is talk of returning to the development agenda. I would be the happiest person if the energies of the Government and Parliament can be channelised into implementing a solid agenda of development. Development has many models. There is a capitalist view of the market economy that lays emphasis on growth, especially growth of GDP. Growth will indeed add to the national output and raise the per capita income but it may — and often does — increase inequalities of income and wealth.

There is a more nuanced approach to embracing a market economy. Growth is necessary but not sufficient to address age-old problems of poverty, deprivation, denial of opportunity and discrimination. Growth-oriented policies must be accompanied by measures that ensure inclusive growth, deliver the minimum needs to all the people, and promote social justice.

There are other models too. Each model lays stress on “reforms”. Reform what? Reform acquires different meanings depending upon the time and the context. Some even want the government to attempt to reform religious practices, societal norms and human behaviour. (Lee Kwan Yew of Singapore banned chewing of gum and advised “if you have to chew on something, chew on a banana”!)

In the context of development, reform means, mainly, economic reforms, efficient delivery of public services, and some changes in human behaviour through laws, advocacy and persuasion.

In my lexicon, true economic reform is one that makes a clean break from the past, replaces the old with the new, and lays out a new model or a new path that will enhance output, efficiency and distributive justice. In that light, I am afraid, most “measures” advocated by governments do not qualify as reforms. At best, they may add incrementally to the utility or efficiency of the current model or current path, but that is not reform.

The modern era of economic reforms began in 1991. I wish to list some policy initiatives that qualify as true reforms:

1. The Foreign Trade Policy that was unveiled in a series of steps between July 1991 and March 1992. We made a bonfire of the Red Book and the thousands of pages of gobbledegook that were passed off as export and import policies. We abolished the office of the Chief Controller of Imports and Exports. We declared that exports and imports of goods will be free. Of course, it took a few years to roll out the policy (and there is still work to be done).

2. The abolition of industrial licenses that freed industries from controls on capacity, technology and prices, and promoted competition. (Did you know that once upon a time if a company produced one bicycle more than its licensed capacity it was liable to be prosecuted?!)

3. The movement away from a fixed exchange rate and toward a market determined exchange rate that was started in July 1991. It was quickly followed by the repeal of FERA and the enactment of FEMA, signaling the change from “control” to “regulation”.

4. The virtual creation of the Indian capital market. We abolished the office of Controller of Capital Issues and constituted SEBI. The stock market came to life.

5. The repeal of key chapters of the MRTP Act. This was followed by the enactment of the Competition Commission Act, 2002. We encouraged large size and scale, but put in place a law to prevent anti-competitive agreements and abuse of dominance.

6. The reduction of tax rates — both direct and indirect — started in 1992 but got a bold and decisive push in the budget of February 1997. Personal income tax rates of 10 percent, 20 percent and 30 percent have become irreversible. (Did you know that once upon a time the marginal rate of personal income tax was 97.5 percent?)

8. Disinvestment in public sector enterprises that enabled them to discover their true value and introduced a measure of accountability to shareholders. It also paved the way for Government to exit (1999-2004) from businesses it had no business to run.

9. The adoption of the PPP model to garner private resources for public projects. It has yielded mixed results but, with some tweaking, it can be more successful.

10. The abolition of State monopoly in telecommunications and the ushering in of the telecom revolution.

11. The Aadhaar and the Direct Benefit Transfer that began slowly, gathered pace, stalled, and has now been re-launched. It will drastically change the regime of subsidies and help us deliver only the absolutely necessary subsidies to the absolutely deserving beneficiaries.

If the Government is serious about economic reforms, it should try and match the above illustrative list. Swachh Bharat is the re-named and scaled-up Nirmal Bharat Abhiyan to build toilets and change human behaviour. Jan Dhan Yojana is the re-named Financial Inclusion intended to provide the poor easy access to banking services. Neither, however, qualifies as true economic reform.

There are several low-hanging “reform” fruit: GST, DTC and the recommendations of the FSLRC. Passing those Bills — through negotiation and accommodation — will be true economic reforms.

This Hajare too is a fighter, despite a ‘body blow’ a decade ago