Across the aisle: No jobs, no credit growth, no private investments

The most pressing concerns that are uppermost in everyone’s mind are: jobs, credit growth and investment. 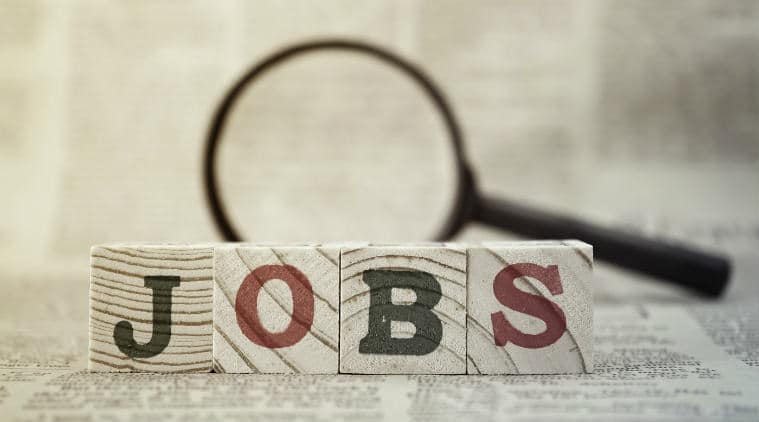 he present is represented by the demand for jobs and for credit. The future lies in investments made today and in the following days.

Between the gathering storm on the India-Pakistan border and the massive disruption to the economy, Saturday, November 26, passed almost unnoticed. The day marked the exact mid-point of the tenure of the government led by Prime Minister Narendra Modi. It is a natural and opportune moment to take stock of the government, its promises, the delivery and the state of the economy.

I made a list of the economic concerns of the average citizen, then I struck out each concern that was not as important as the remaining concerns. Ultimately, I was left with three and there was no way the list could be pruned further. In my view, the most pressing concerns that are uppermost in everyone’s mind are: jobs, credit growth and investment. The past is the view in the rear mirror — noticed but unalterable. The present is represented by the demand for jobs and for credit. The future lies in investments made today and in the following days.

‘Jobs’ is a good starting point. Almost everyone is either employed or self-employed. The employed earn a wage or salary, the self-employed earn an income. The data on jobs created in the last 30 months is stark, revealing and worrying. I cannot do better than quote the words of a former finance minister: “Fresh job creation continues to suffer and will lose its connect with economic growth… What is important for us politicians to remember however is that the aam aadmi is not concerned with theories. He wants results, and if we fail to provide the people with job opportunities in adequate numbers, they will be disappointed.”

The former finance minister is Mr Yashwant Sinha. His son, Mr Jayant Sinha, was minister of state for Finance for a little over two years in the present government and is now MoS, Civil Aviation.

Jobless growth has severely dented the claim that the Indian economy is the fastest growing large economy in the world. By one estimate, 15 million persons enter the job market every year. Among Mr Narendra Modi’s election promises, the one that attracted millions of young men and women to vote for his party was the promise that he would create 20 million jobs a year. There is empirical evidence that, in the last two years, India has witnessed a period of jobless growth:

Job creation is not easy. According to estimates, 15 million jobs were created during 2005-2012, but it still left millions unemployed. The situation has become worse. On jobs, the government has comprehensively failed.

Dismal investments
Lastly, investment. The best measure of investment is growth in Gross FIxed Capital Formation (GFCF). In 2014-15 and 2015-16, it was 4.85 per cent and 3.89 per cent, respectively, which is low and which is directly reflected in the IIP. The last GDP estimates put out by the CSO show that in Q1 of 2016-17, GFCF shrunk by 3.1 per cent over Q1 of the previous year. According to the Centre for Monitoring of Indian Economy, new private sector project announcements dropped by 21 per cent in July-September 2016 compared to the corresponding quarter in 2015. The growth rate of credit to large industry was 5.33 per cent and 4.24 per cent in the last two years, the lowest in many years (see table). The Finance Minister has repeatedly urged the private sector to invest, but there are no takers either for his exhortation or for bank credit!

So, mid-term, there is no job creation; abysmally low credit growth; and dismal private sector investment. Having failed in the three main subjects, the government claims that it has passed the exam with distinction! Now, you can understand why the Prime Minister chose to dramatically alter the narrative with so-called demonetisation.