Across the Aisle: Jan Dhan stands tall on UPA’s shoulders

Like the Republic Day march: left-right, jan-dhan, left-right…The name has a nice ring to it. 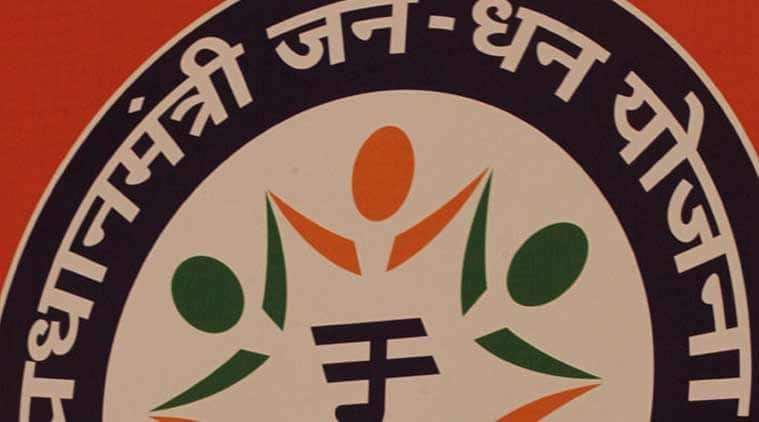 In 2005, the Government and the Reserve Bank of India (RBI) directed the banks to open “no frills accounts”.

Jan Dhan. The name has a nice ring to it. Like two drumbeats. Like the Republic Day march: left-right, jan-dhan, left-right…The purpose of this essay is to recall history. And to ask, how should we move?

One of the grievances against banks, and one of the stated grounds for nationalisation of banks in 1969, was that they did not serve the poor. The answer was ‘financial inclusion’. Many understood what it meant, few could comprehend the enormous challenge it posed.

Not much was done towards financial inclusion for a long time after 1969, except that banks were directed to open more branches in rural areas. Banks found it was quite profitable to open branches in small towns and large villages. Customers were willing to deposit their money, happy to make small withdrawals, and demanded no other service. Banking meant a pass book and withdrawal slips. It was easy banking, even lazy banking.

FINANCIAL INCLUSION BEGINS
In 2005, the Government and the Reserve Bank of India (RBI) directed the banks to open “no frills accounts”. Since the accounts were allowed even with zero balance, they were also known as “zero balance accounts”. Soon, this programme too became target-driven. Banks chased numbers.

The results — rather, the numbers — were impressive. At the end of March 2014, the number of basic accounts that had been opened stood at 24.3 crore. Blink again. 24.3 crore. There were no boasts, no advertisements.

The first customers to take advantage of this achievement were the women’s self help groups. They demanded credit from banks, and got credit because of the thrust given to the SHG movement and because the women were non-defaulting customers.

However, the big step forward was when the UPA government launched the Direct Benefit Transfer (DBT) scheme. The Government directed that all persons who had enrolled for work under MGNREGA must have a bank account (or a post office account) and that the wages must be credited to those accounts. Millions of bank accounts that had been lying dormant sprung to activity.

The next important step was the government’s decision to make cash transfers under 28 schemes to these accounts. The low-hanging fruit were scholarships, pensions, payments to ASHA workers and the like.

AADHAAR-ENABLED TRANSFERS
Alongside financial inclusion, the UPA government had launched Aadhaar, the Unique Identity Number programme. We realised that if the bank account was seeded with the Aadhaar of the account holder, it would open the door for better and more efficient management of the numerous subsidy schemes that were plagued by duplication, falsification and leakages.

Practically everyone receives a subsidy — for the LPG cylinder, food, sugar, kerosene, fertilisers and so on. Against opposition, the UPA government decided to transfer the LPG subsidy to Aadhaar-seeded bank accounts. It was rolled out quite smoothly in 121 districts and then extended to 291 districts, but it ran into opposition instigated by those who had profited under the old system. The government buckled under pressure, put the transfers on hold, and appointed a committee (what else!?) to review the scheme. Thankfully, the committee endorsed the Aadhaar-based transfer of the LPG subsidy, paving the way for a re-launch in November 2014.

Despite rubbishing Aadhaar and DBT while in the Opposition, the NDA has enthusiastically adopted both in power. I welcome the intent to roll out the scheme across the country and include as many cash transfers as possible. That is the way to go.

Since August 28, 2014, when the Jan-Dhan Yojana was announced, the banks have added 12.14 crore accounts. They stand on top of the 24.3 crore accounts opened earlier. The weakness is that about 75 per cent of the accounts, both old and new, are dormant. There are no transactions in these accounts. It costs the banks Rs 100 per year to maintain each account. That cost eats into the profits of the banks.

Low use of accounts is not an indicator of low demand, it is an indicator of poor service and of products which the customer finds are not useful to her. More cash transfers will stimulate activity, but that activity must be more than mere cash deposits and withdrawals.

The way forward is to use these accounts to channel more than cash. The bank account must be made the prime channel for providing a range of financial services such as insurance, pensions, investments, remittances, tax-related services and, of course, credit. Today, the RBI and the government mandate the banks to ‘do this and do that’ to promote the goals of financial inclusion. A better way is competition. Allow more banks of all kinds. Regulate the banks, but don’t restrict the number or kind. Competition and innovation will drive financial inclusion, not restrictions and mandates.

Good luck to Jan Dhan and its authors. Just remember the pioneers.

Out of My Mind: Prime Minister and POTUS 2