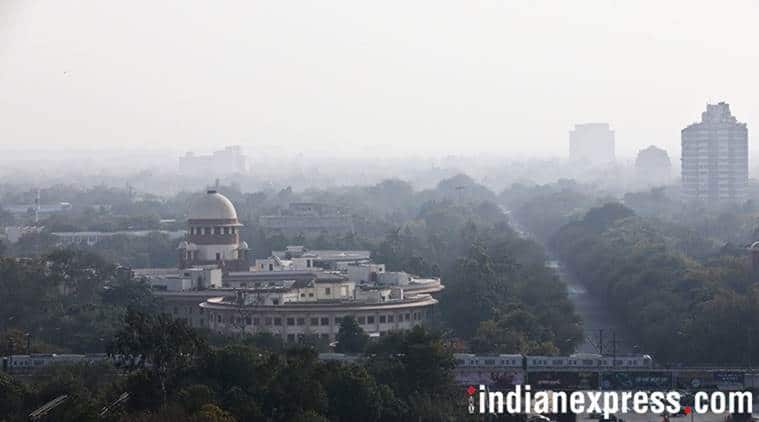 But for the determination of both the BJP and AAP to fight to the last, we would have been deprived of the many splendoured discourse on the foundational principles by the Supreme Court of India. Already much has been said and more will come on the nature and scope of constitutional powers of Delhi’s elected government and the Union. But we engage here the conception of “constitutional renaissance” so finely elaborated by Chief Justice of India Dipak Misra and shared by the entire bench comprising Justices AK Sikri, AM Khanwilkar, DY Chandrachud, and Ashok Bhushan (the last two writing concurring separate opinions).

Decades ago Justice P Jaganmohan Reddy wrote a book provocatively titled: We have a Republic: Can we keep it? The court now responds with a resounding affirmative, in a scenario where all major political parties vie with each other to “save the Constitution’’. The justices do not see the need to “save” the Constitution but simply ask the political class to follow the one we have. One does not know how the political class would respond to this momentous exposition of six key constitutional notions: Renaissance, morality, pragmatism, objectivity, purposive interpretation, and good governance.

The idea of constitutional renaissance was first sounded in a judgment authored by Justice Misra in Manoj Narula (2014). It stands severally described now as “a constant awakening as regards the text, context, perspective, purpose, and the rule of law”, an awakening that makes space for a “resurgent constitutionalism” and “allows no room for absolutism” nor any “space for anarchy”. Indeed, the term “rational anarchism” has “no entry in the field of constitutional governance or the rule of law” and by the same token constitutional text and context resolutely repudiate the lineages of absolutism or the itineraries of dictatorship. One may then say that “constitutionalism” is the space between “absolutism” and “anarchy” and its constant repair and renewal is the prime function of adjudication.

That awakening is a constant process; renaissance has a beginning but knows no end because everyday fidelity to the vision, spirit and letter of the Constitution is the supreme obligation of all constitutional beings. One ought to witness in daily decisions an “acceptance of constitutional obligations” not just within the text of the Constitution but also its “silences”. To thus reawaken is to be “obeisant to the constitutional conscience with a sense of constitutional vision”. Second, courts should adopt that approach to interpretation which “glorifies the democratic spirit of the Constitution”. “Reverence” for the Constitution (or constitutionalism) is the essential first step towards constitutional renaissance. Third, people are the true sovereigns, never to be reduced to the servile status of being a subject; rather as beings with rights, they are the source of trust in governance and founts of legitimacy. The relatively autonomous legislative, executive, administrative and adjudicatory powers are legitimate only when placed at the service of constitutional ends. All forms of public power are held in trust. And political power is not an end but a means to constitutional governance. As Justice Ashok Bhushan puts it, people expect that “persons holding high office… shall conduct themselves in faithful discharge of their duties” as a way of protecting the “rights of all.”

This is indeed a memorable justification for judicial hermeneutics and echoes what Justice Dipak Misra said in Manoj Narula: “The democratic values survive and become successful where the people at large and the persons in-charge of the institution are strictly guided by the constitutional parameters without paving the path of deviancy and reflecting in action the primary concern to maintain institutional integrity and the requisite constitutional restraints.”

Justice Misra goes even further when he says: “… representative form of governance comes out as a device to bring to fore the popular will” and that the “… inherent value of public accountability can never be brushed aside”. The CJI insists that “. the precept of accountability” is the “cornerstone” of the Constitution because “the people are the sovereign since they exercise the power of adult franchise that ultimately builds the structure of representative democracy”. Constitutional governance puts people first and avoids the toleration of the intolerable. Foremost is the duty of citizens who take the oath to uphold the Constitution and the unity and integrity of the nation to practise a “reverence for the constitution”. High “… constitutional functionaries” must “remain alive to the allegiance they bear to the Constitution”. Governance is just only “as a device to bring to fore the popular will”.

The doctrine of constitutional objectivity also extends equally to judicial power; surely, it overrides acts of purely subjective discretion. This “lighthouse” of constitutional interpretation demands of those in power to act “justly and reasonably”. Citizens may ask for the same scruples from judicial power as they demand from other power centres, particularly because constitutional decisions concern, as Justice Chandrachud observes, “the frailties of those who must answer the concerns of citizens”.

The significance of Fundamental Duties of all citizens would have enhanced this judicial articulation. Still, it is as much a constitutional landmark as Kesavananda Bharati, which it follows and expands. 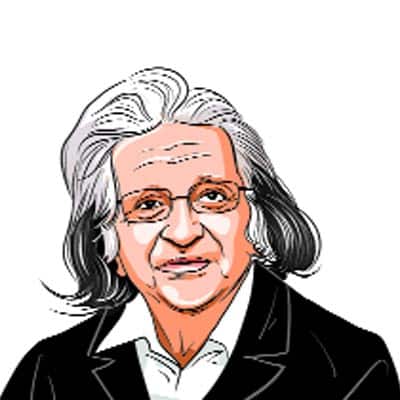