I want to make my sacrifices count in Tokyo Olympics: PR Sreejesh

In the upcoming Tokyo Olympics starting from July 23, eight-time champions India will look to break their over four-decade-long podium jinx at the Summer Games. 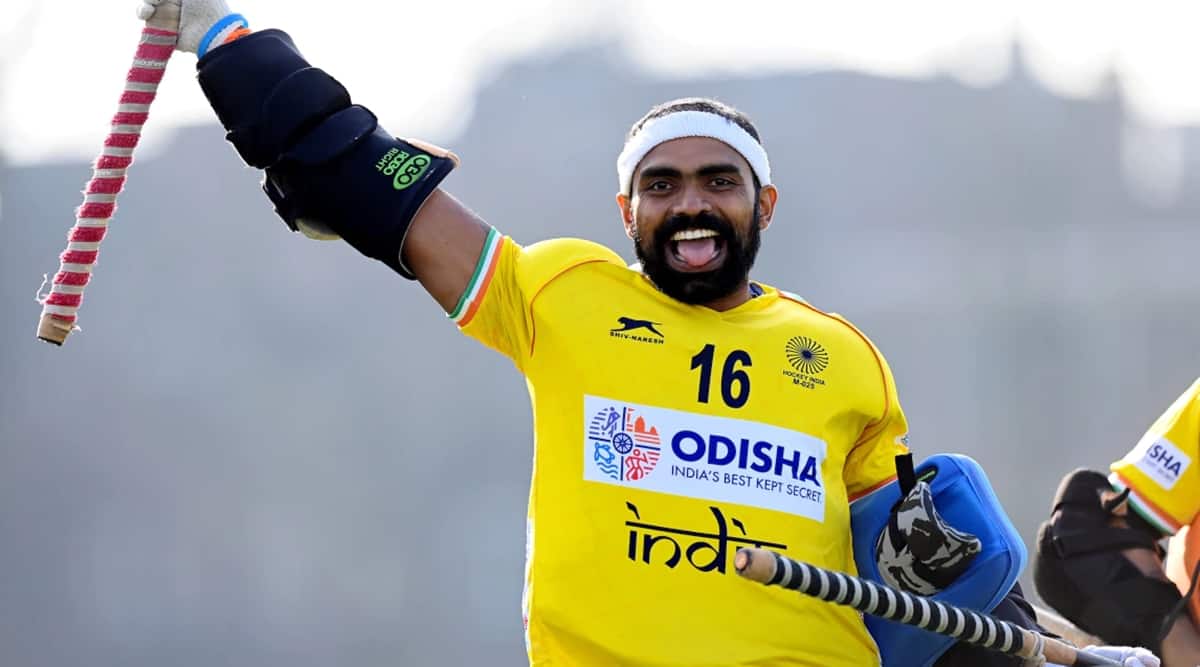 Competing in his third straight and possibly last Olympics, Indian hockey team’s seasoned goalkeeper P R Sreejesh says he has “made a lot of sacrifices” and wants to make them count at all costs in Tokyo.

In the upcoming Olympics starting from July 23, eight-time champions India will look to break their over four-decade-long podium jinx at the Games.

Since making his senior team debut in 2006, Sreejesh had only one dream in sight — to become an Olympic medallist.

On the personal front, the 35-year-old, regarded as one of the best goalkeepers in the world and a former India captain, said it was mentally tough for him to stay away from his family for so long amid the COVID-19 pandemic.

“When you make these sort of sacrifices, I always try to put a question mark after that, like why I am staying away from my kids, my family? But I know the answer.

“We have a very good history in hockey and when I look back into my own career, I know I do have a lot of FIH medals, I have medals almost in every tournament but not one in World Cup or Olympics,” Sreejesh told PTI in an interview.

“It can be my last Olympic Games so, for me, it’s about what more I can achieve as an athlete, what I can get from this Olympics? That can only be a medal. That’s a dream and that is helping me to sacrifice everything.

“This is what is giving me extra energy. This is what is helping us to wake up from our bed every morning and work hard. This is a dream I am living for the last 15 years and willing to do so for the next 15 years,” he added.

After the Tokyo Games was postponed by an year due to the pandemic, the Indian team was confined to the four walls of the SAI centre in Bengaluru.

The last of the country’s eight gold medals in the 1980 Moscow Games.

“This is an opportunity for us to be a part of history of Indian hockey, to be part of the Olympic medallist list and this is what is helping me to just focus on my game,” Sreejesh said before departing for Tokyo.

The Olympics are being held under extraordinary circumstances with no spectators allowed because of the pandemic, but Sreejesh said the strict protocols in the Japanese capital should not be a problem for the country’s hockey teams.

“Past one and a half years we are living under same circumstances and these are going to continue in Tokyo. If you are in Bengaluru SAI centre you are not allowed to go out, you are now allowed to meet people living outside the centre.

“We only go from our hostel rooms to training grounds. This is exactly what we are going to encounter in Tokyo.

“There will be lots of travel restrictions, lots of restrictions on going out and meeting people. So this is good for us because physically and mentally we are already prepared for that,” he said.

The ace goalkeeper, however, said he would be missing the crowds at the stands.

“Audiences give us extra energy, they play the role of 12th man in the team. That support gives us extra push to win matches and that’s what we are going to miss in Tokyo.

“But we are more focussed on our game rather than worrying about external factors which is beyond our control,” Sreejesh said.

“It’s good that distractions won’t be there.”

Having been part of two previous Summer Games, Sreejesh is one of the most experienced players in the Indian squad.

Asked about his role in the side, the lanky custodian from Kerala said: “It is important for me how to utilise that experience and make the situation positive for myself and the team.

“My role is just about sharing my experiences with the younger guys in the team. It is just like how parents guide their kids or a teacher guides his students,” he said.

“I tell the youngsters to be realistic, what the Olympics means to an athlete and how different the pressure is going to be. What sort of things you are going to face there and how to tackle the negative thoughts and turn it into positive vibes.”

Being the lone goalkeeper in the team, Sreejesh understands the responsibility on his shoulders.

“It’s not added pressure for me, it’s an opportunity where I need to be 100 per cent fit and ready for all the matches.

“The understanding and communication between the defence and the goalkeeper in a match situation is the most important aspect and you need to focus on that,” he signed off.

Nikki Tamboli: ‘You will only see me shriek and cry in Khatron Ke Khiladi 11’