Before Tokyo 2020 Olympics, here is a look at how India performed in Rio 2016

At the 2016 Summer Olympics, a record number of 117 Indian athletes competed but only two won medals. 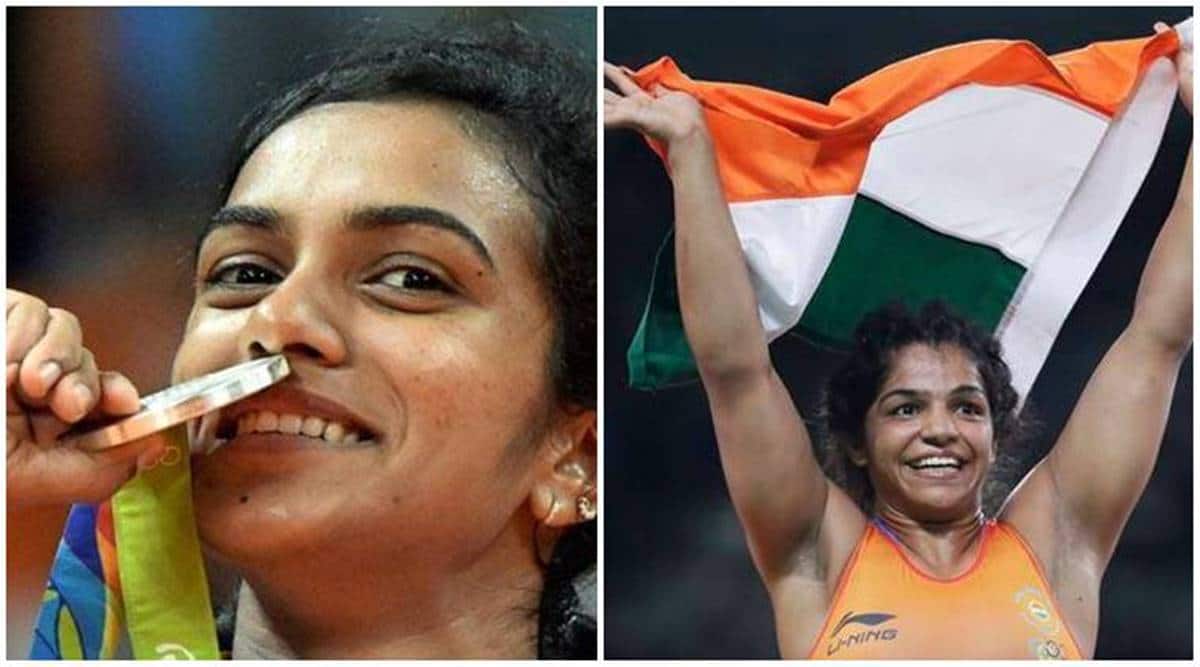 India’s first participation in the Olympic Games was way back in 1900 but it sent its first sent team to the Summer Olympic Games only in 1920 and has participated in every Summer Games since then.

India could start sending a larger delegation of athletes (more than 50) to the Olympics 1948 onwards because of the Indian Olympic Association’s (IOA’s) wider outreach, representing several sports – each selected by its sports federation.

Srikanth particularly fought well until the quarters where he was thwarted by China’s Lin Dan.

Dipa Karmakar, who became the first Indian in 52 years to participate in gymnastics, made headlines after she executed a ‘Produnova’ but only managed a fourth-place finish.

The Indian hockey men’s team also reached the quarters where they fell to Belgium.

Sania Mirza and Rohan Bopanna were probably the closest among any athlete who came to landing another medal. The duo their first two doubles matches before losing in three sets to USA’s Venus Williams and Rajeev Ram in the semis.

A lot was expected from the Indian shooting contingent but the likes of Abhinav Bindra, Gagan Narang Jitu Rai and Heena Sidhu failed to secure a podium finish. While Bindra and Rai did make it to the final they finished fourth and last respectively.