The Dhamma Dipa International Buddhist University is expected to become the first Buddhist-run university in India to offer Buddhist education along with courses in other disciplines of modern education. 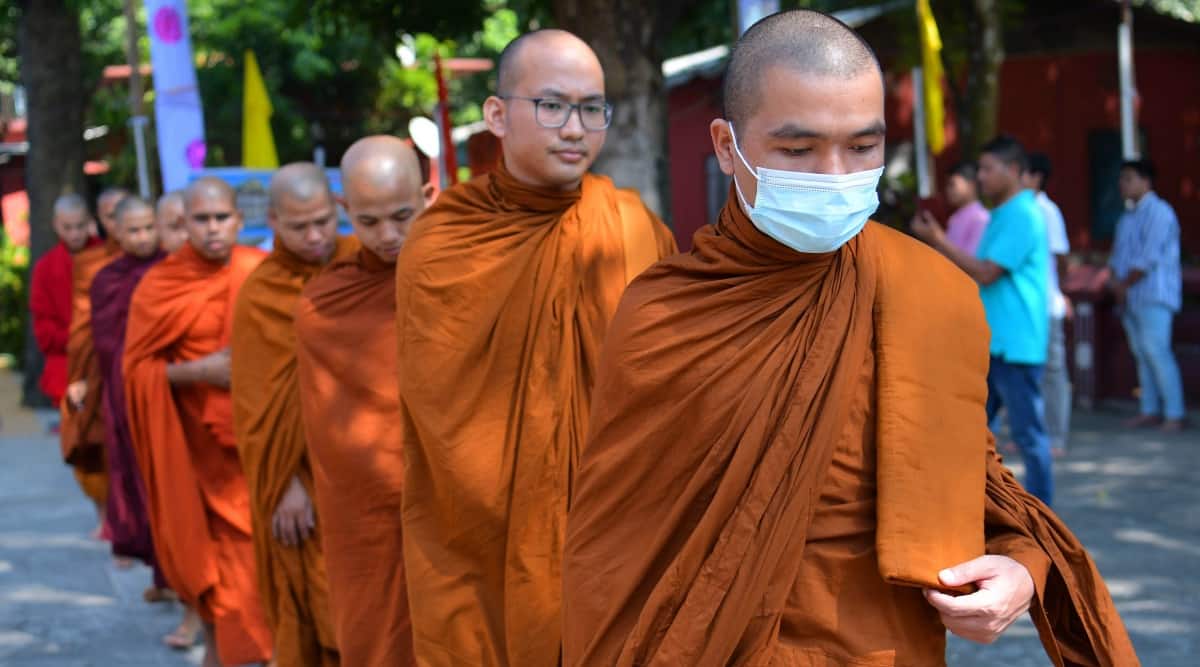 While construction for the university would start soon, the authorities are discussing the possibility of starting classes, even if from a rented place for the time being. (Representative/ Express file photo)

The Dhamma Dipa International Buddhist University (DDIBU) is expected to become the first Buddhist-run university in India to offer Buddhist education along with courses in other disciplines of modern education as well.

The Dalai Lama has sent best wishes for the international Buddhist university, Dhammapiya told The Indian Express, adding that the supreme monk has said it’s a good initiative and has wished the institution success.

“Apart from Shakya Gasan Bhikkhu from South Korea, who would join as chief guest, we shall have Bhikkshuni Mani, who is an eminent Buddhist nun from South Korea. We shall be having guests from Thailand, Vietnam, Myanmar, the United Kingdom, the Netherlands and from Canada”, Dhammapiya said.

Dhammapiya, who is also chairman of Bahujan Hitaya Education Trust, has been instrumental in realizing the international Buddhist university project in Tripura for the last several years.

Vice President of India Jagdeep Dhankar is scheduled to visit Tripura for a day on November 29.

Since top members of the state government would be joining the Vice President’s visit, pre-arranged schedule of guests joining the Buddhist university’s foundation stone laying event has significantly changed.

Tripura Chief Minister Dr Manik Saha, education minister Ratan Lal Nath, Arunachal Pradesh Deputy Chief Minister Chowna Mein and many others who were expected to join the event would not be able to make it, the organizers said.

However, MLA of Sabroom Shankar Roy would join the foundation stone laying programme on behalf of the state government.

While construction for the university would be started soon, the authorities are discussing with council of advisors and the government to check out University Grants Commission (UGC) guidelines to find out when the classes can be started, even if in a temporary rented place till the our permanent structure is built.

Preliminary estimates said around Rs. 100 crores might be spent for the project. The entire expenditure would be borne by the Buddhist community.

Uorfi Javed slams Chetan Bhagat after his ‘distracting youth’ comment: Men like him will always blame the women