Police also suspect that the JMB was involved in planting three IEDs at Bodhgaya during the Dalai Lama's visit to Bihar in January 2018. 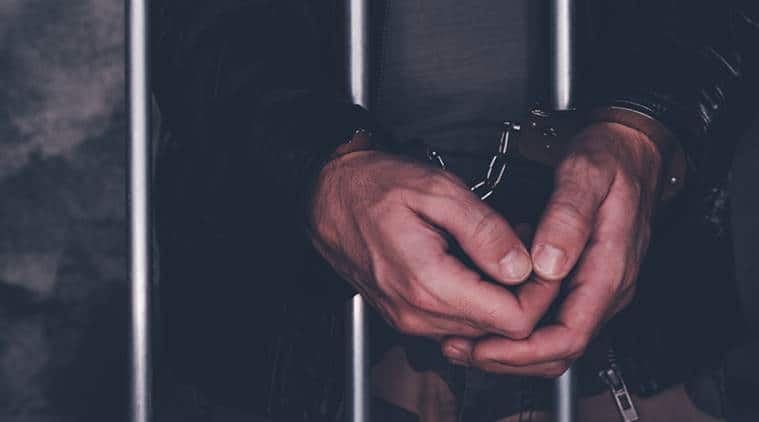 The detainee is likely to be produced before a local court tomorrow.

A suspected Jamaat-ul-Mujahideen Bangladesh (JMB) terrorist was detained from West Tripura district on Tuesday, said Director General of Police Akhil Kumar Shukla. The detainee is likely to be produced before a local court tomorrow.

Addressing a press conference at Tripura Police headquarters here this evening, DGP Shukla said that the suspect was identified as Nazir Sheikh (25) from Murshidabad district of West Bengal.

“As per our information, he is associated with Bangladesh based terror outfit Jamat-ul-Mujahideen and was trained in Improvised Explosive Devices (IED),” DGP Shukla said, adding that the detainee was being interrogated about his mission, associates, hideouts and other details.

The official also said that possibilities of Sheikh’s Bangla terror associates being active in India are not being ruled out. The JMB established links with few people in India and were planning to hold terror activities in the country, he added.

Earlier in 2005, JMB held a series of blasts in Bangladesh.

On Tripura’s war on drugs, DGP Shukla said over 65 thousand kilograms of cannabis were recovered in different parts of the state in last one year along with narcotic pills and other contraband drugs. “We are trying to figure out whether the terror operatives have any link with these drug cartels,” the official said.