He added that half of the results were forged and claimed not even half of the voters who were shown to have cast their votes could actually make it to the booths. 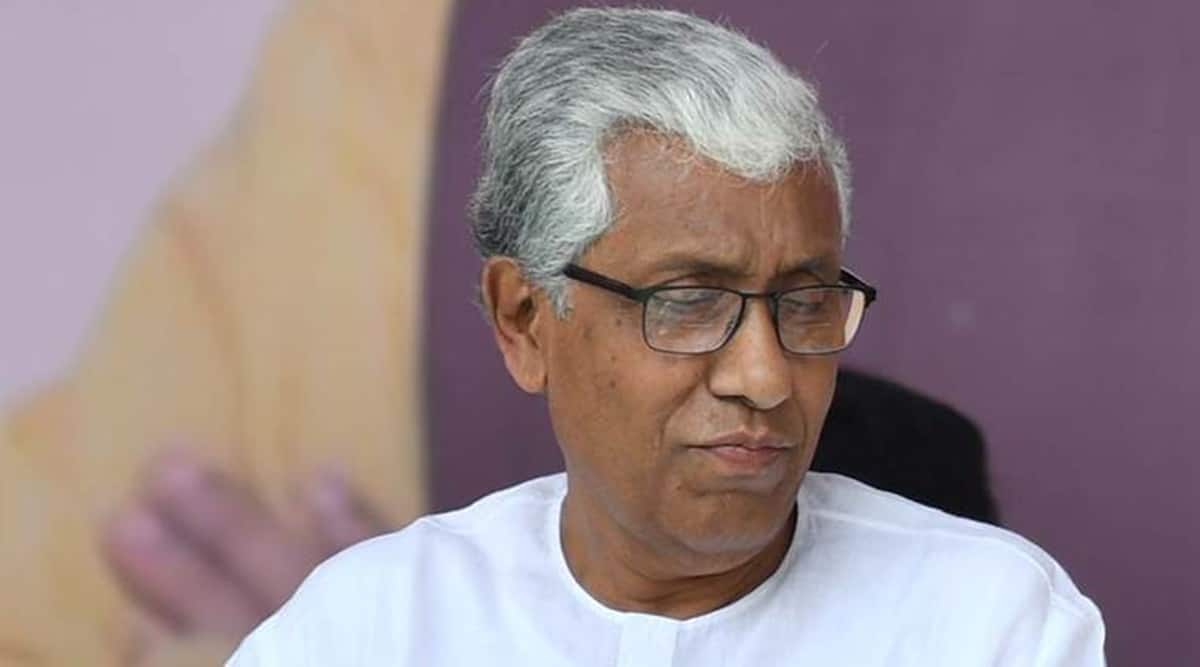 Amid arguments on who came second in the Tripura civic body elections, Opposition leader Manik Sarkar Tuesday said over half of the urban body polls were conducted “fraudulently” and said his party doesn’t consider the results to be fair.

Addressing a press conference at the CPI(M) state headquarters in the evening, Sarkar said, “If the claimed voter turnout percentage is real, then there would have been more people on the streets and it would have been difficult to walk on the roads on the polling day. Many people were returned from the polling centres, many others were physically assaulted. Left Front polling agents were either denied entry or thrown out of polling centres by force.”

Alleging the civic body polls were reduced to a “mockery” Sarkar said, “The elections that weren’t even held. False voting was done. First, second or third isn’t even in our calculation. We aren’t accepting the results in the first place.”

He added that half of the results were forged and claimed not even half of the voters who were shown to have cast their votes could actually make it to the booths.

Sarkar’s comments come a day after Tripura Law and Parliamentary Affairs Minister Ratan Lal Nath said the civic polls were held “peacefully and in a free and fair manner”.

Nath alleged CPI(M) and Trinamool Congress “confused” people with baseless allegations of violence and said, “Where’s the violence? There was no murder, not a single bomb blast, no violence. These things were common during the Left regime.”

Sarkar reacted to Nath’s claims and said he doesn’t give much importance to the statements made by him.

“The ruling and the Opposition factions will be elected through a democratic process. No elections were held in Tripura this time. Partisan fascism is on the rise. The recent incidents that took place on polling day are examples of that. These incidents can’t happen without conscious political decisions,” Sarkar said.

He criticised Prime Minister Narendra Modi for congratulating the Tripura civic poll mandate and said, “Whether people agree or not, they have presented some calculations. The PM has congratulated, what can be more shameful?”

Sarkar alleged the model code of conduct was blatantly disregarded during the urban body polls and said BJP occupied seven urban bodies by force and didn’t let the polls happen.

“Is it possible the PM doesn’t know what is happening here? There are attacks on democracy here. People are trying to be rescued from this as they are getting discontented,” Sarkar said.

On how CPI(M) plans to combat the alleged political attacks before the 2023 Assembly election, Sarkar said his party will work to unite the people on livelihood issues and fight for democratic rights.

“People of Tripura will consolidate further to ensure such incidents don’t repeat. Democratic fights have a direct relation with food and jobs. We are on the streets with the masses. That will continue. We have full faith in the people, who were denied their right of franchise,” Sarkar said.

A day ago, Tripura CPI(M) convener Jitendra Chaudhury rubbished Trinamool Congress’s claim that the latter is now the “main Opposition” against BJP and claimed, despite massive poll violence, results released by the state election commission show CPI(M) secured 18.13 per cent votes while the Mamata Banerjee-led TMC garnered 16.39 per cent of all valid votes cast across 14 civic bodies.

His comments were preceded by Trinamool leader Rajib Banerjee’s claim that TMC had come second in the Agartala Municipal Corporation (AMC) and was the main Opposition against BJP with 24 per cent votes in average across Tripura.