BJP spokesperson Nabendu Bhattacharya said his party activists had no role in the assault. He claimed the attack was a result of internal feuds within TMC 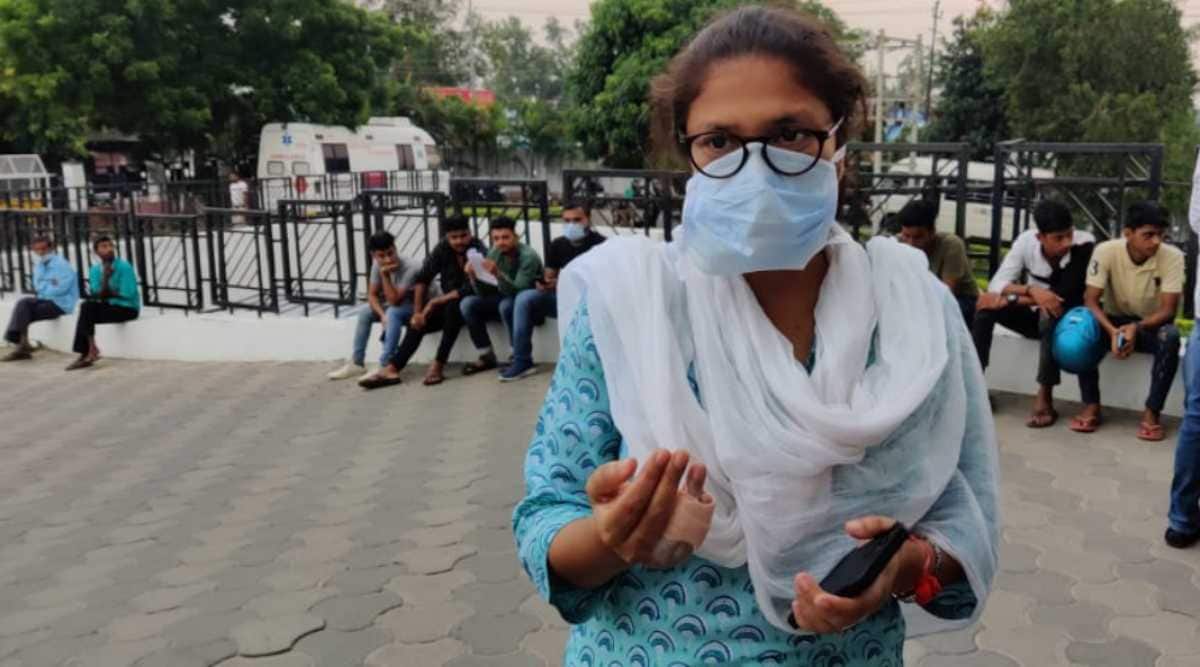 Trinamool Congress MP Sushmita Dev’s car and a campaign vehicle were allegedly vandalised in Agartala city’s Amtali area on Friday. Police have registered a complaint in connection with the incident.

According to the complaint, Dev and employees of the Prashant Kishor-led Indian Political Action Committee (I-PAC) were in the vehicle when it was attacked by unknown assailants around 1:30 PM.

“The perpetrators vandalised vehicles, physically assaulted workers of the TMC and outraged the modesty of the female party workers. This was accompanied by theft of property including mobile phones belonging to supporters of the party,” Dev said in the FIR.

Speaking to reporters, Dev, who is overseeing the party’s political activities in Tripura along with other leaders, said TMC is preparing to contest the scheduled upcoming civic body elections and would finalise a strategy after dates for the polls are declared.

Once again @BjpBiplab proves that he CANNOT bear the presence of @AITCofficial in Tripura! His GOONS have BRUTALLY attacked us on the very first day of our campaign.

Why is @AmitShah silent? What about the safety and security of people in Tripura? Where is Democracy? pic.twitter.com/pjQCuIhWvw

Amtali sub-divisional police officer Anirban Das told The Indian Express: “We have registered a complaint today (Friday). They have complained 2-3 people were injured in the alleged attack. We are investigating.”

Meanwhile, West Bengal TMC general secretary Kunal Ghosh said on the sidelines of a press conference: “There is no law and order in Tripura. There is no democracy here. Police has turned into political slaves.”

Reacting to the allegations, BJP spokesperson Nabendu Bhattacharya said his party activists had no role in the assault. He claimed the attack was a result of TMC’s internal feuds and demanded that the police take action against anyone disturbing the law and order situation.