Over 37,000 Brus fled Mamit, Kolasib and Lunglei districts of neighbouring Mizoram during ethnic clashes in 1997. They took shelter in six relief camps set up in Kanchanpur and Panisagar sub-divisions of North Tripura districts. 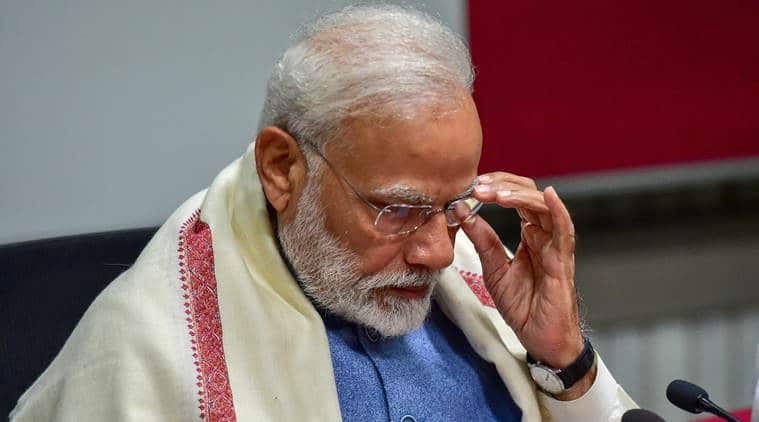 The demands placed before the PM include the formation of an Autonomous District Council (ADC) for Brus. (File)

Over 37,000 Brus fled Mamit, Kolasib and Lunglei districts of neighbouring Mizoram during ethnic clashes in 1997. They took shelter in six relief camps set up in Kanchanpur and Panisagar sub-divisions of North Tripura districts. Till date, 7,000 Brus have returned to Mizoram in eight phases of repatriation but more arrived in 2009 due to renewed conflict. As of now, more than 32,000 Brus are living in relief camps in Tripura.

In an eight-point memorandum to PM Modi, Mizoram Bru Displaced Peoples Coordination Committee (MBDPCC) president L. Laldingliana said migrants living in the camps are willing to return to Mizoram, however, they didn’t accept the repatriation package offered by the Centre last year as they didn’t agree to the conditions laid out in the four-corner repatriation agreement signed on July 3 last year with the Centre.

“MBDPCC has deliberated upon the draft agreement and concluded that the repatriation process can be ensured by fulfilling demands of Bru Internally Displaced Persons (IDP) miserably living in North Tripura for over two decades”, Laldingliana said.

The demands placed before the PM include formation of an Autonomous District Council (ADC) for Brus, allotment of five-hectare land to each repatriated family, setting up cluster villages, granting Rs 4 lakh cash compensation to each repatriated family, updating electoral rolls, identification of people left out in electoral roll revision by Mizoram officials and deployment of central security forces in Mizoram after repatriation.

“Camp inmates want a proper and permanent solution for our future generation….our demands falls under the Constitution of India. However, racial discrimination of the majority Mizos and its government in Mizoram, antagonized time and again on the basis of manpower and majority ethnic community of the state”, the memorandum reads.

Mizoram Bru Displaced Peoples Forum (MBDPF) served as the sole reorganisation body of Bru migrants living in Tripura since last 21 years, a separate organization MBDPCC was formed last year after the four-corner repatriation agreement signed between MBDPF, state governments of Mizoram, Tripura and the Government of India was rejected by the Brus. Only 150 migrants from 42 families were repatriated to Mizoram in the last phase of repatriation which continued till September 25 last year.