Through an oral literature festival, a bid to save languages of the Northeast

At heart of The Listener, a performative oral literature festival, is a more noble cause: archiving and preserving the lesser-known languages of one of the richest and most diverse language families in the world 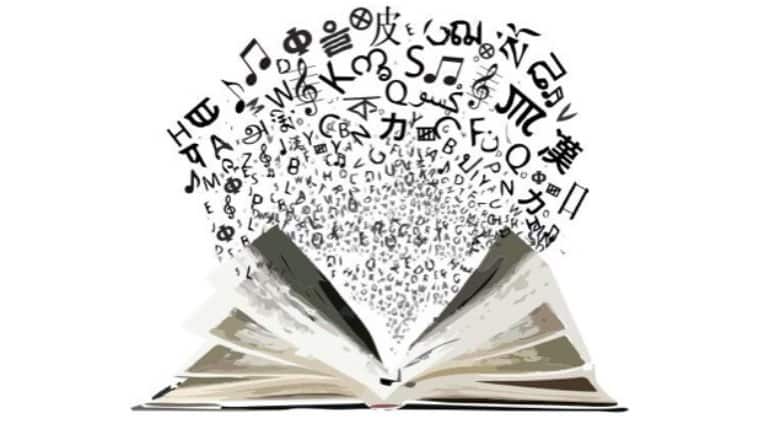 The Listener — organised by Manipur-based Imasi Foundation and INTACH Tripura —  is a festival of oral literature that aims at preserving endangered languages of Northeast India.

Later this year, there will be a Northeast-focused literature festival in Tripura. However, like most “lit-fests” around the world, this one won’t be about readers and writers, or even books and written texts.

The Listener — organised by Manipur-based Imasi Foundation and INTACH Tripura —  is a festival of oral literature concentrating on the Tibeto-Burman group of languages of Northeast India.

In the event, tentatively slated for December, visitors won’t encounter book readings or author-constituted panel discussions, but poems, hymns, ballads and stories — all performed to highlight literature of different kind. “A kind that does not have to be necessarily read. And a kind that is passed down from generation to generation, from mouth to ear,” says Somi Roy, Founder and Managing Trustee, Imasi Foundation.

“All literature festivals in india are about written books. At best, they will have a panel on oral literature. But rarely are entire fests dedicated to oral literature,” says Imphal-based Roy.

While the idea took root in Roy’s home state, Manipur, the festival will cover languages from all the eight Northeastern states. “We can impose political boundaries but there are no boundaries in languages,” says Roy.

A film and media curator, who earlier lived in New York, he was drawn to the larger issue of cultural conservation ever since he started the Imasi Foundation in a bid to to preserve the works of his famous writer mother, the late MK Binodini Devi, a member of the royal family of Manipur.

The festival, which is in its initial stages of planning, will have a variety of performances: a ballad tradition from Manipur, a folk music performance from Nagaland, and so on.

But at the heart of these all is language — many of which are oral, have a very few speakers, and are without scripts and sometimes, even writing systems.

The Northeast, with its rich and diverse tribal culture, accounts for more than 200 literary traditions of the Tibeto-Burman language group, which falls under the Sino-Tibetan family of languages. The very diverse group has many languages which are oral, tribal and performative.

It is these languages, at the risk of fading into oblivion that The Listener is trying to preserve.

“How do we do it?” asks Roy, “By turning these festival performances into archival products.”

In the run up to the festival is a series of workshops — the first of which will take place this month in Delhi — training a cadre of archivists to document each performance.

“What is the song, who is singing it, what does it mean, who is the community who composed it, what is their history, who wrote it, how old is it? These are the questions we will try to answer,” says Roy. The product — in video and audio format — will then be stored in two mammoth and continually growing digital archives at the University of North Texas and the Indira Gandhi National Centre for Arts (IGNCA) Delhi, the two collaborative partners for the exercise. 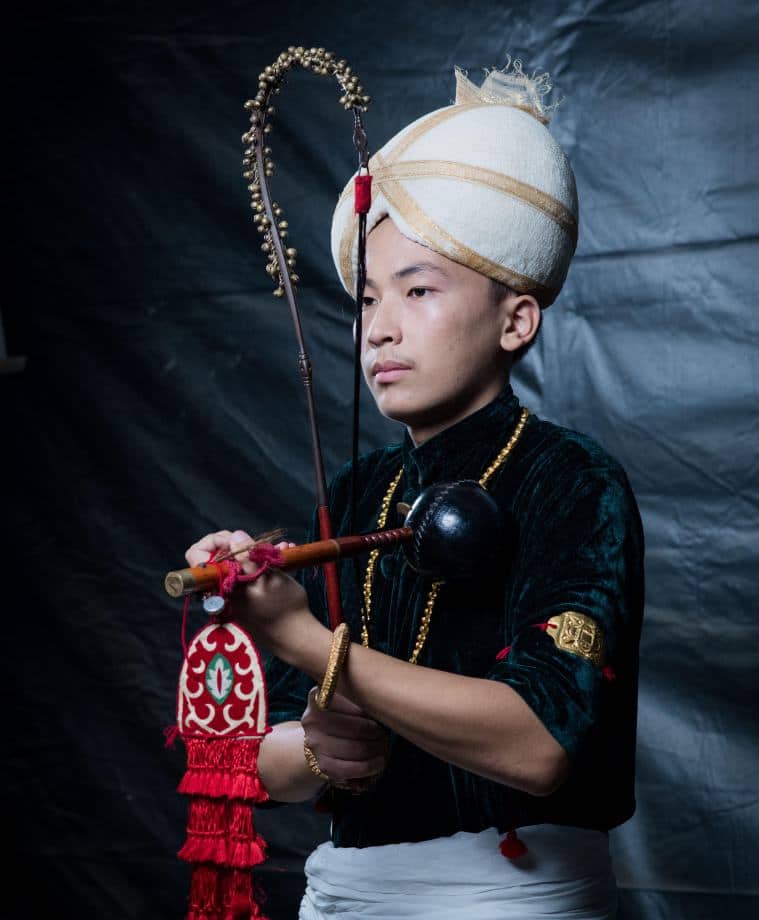 “We can have people come and tell their stories but if we don’t archive the information, this won’t be more than just a fun, feel-good event,” says Shobhana Chelliah, Professor of Linguistics at the College of Information, University of North Texas. These archival workshops — helmed by Dr Chelliah, along with Ramesh C Gaur, who heads the Kalanidhi Division at the IGNCA — are actually the centrepiece of the festival, and also the first of its kind to happen in India.

Are the languages of the Northeast dying?

The diversity of the Northeast means that its residents, some belonging to the same state, speak languages of different linguistic families. While Assamese and Bengali fall under the Indo-European family, Manipuri (Meiteillon), Mizo, Bodo, Kachari, Lepcha are some which fall under the Tibetan-Burman group of languages (which, in turn, belongs to the Sino Tibetan family).

“The Sino-Tibetan family includes Chinese has several million speakers. But as you come from China into Southeast Asia and then to India, while there is a rich diversity of languages, the number [of speakers] start to go down,” says Dr Chelliah, adding that some of these languages are spoken by very small tribal communities.

But even within the sub-group, there are variations. For example, there is a well-resourced language like Meitei in Manipur which has a 1500-year-old writing system. “But on the flip side, there are low-resourced ones like Purum, also spoken in Manipur, which has just 300 speakers!” says Dr Chelliah.

While the former is backed by a body of manuscripts, the latter is at the risk of disappearing soon. “These languages, spoken by smaller communities, have less inter-generational transmission,” explains Dr Chelliah. That basically means children, often moving out of their homes, do not end up talking in the language their parents once did.

A host of factors contribute to this — political unrest and economic aspirations, among others.

“Many of these languages don’t have writing systems — and while that is important from the literature point-of-view, it is certainly not the only thing needed to sustain the language,” says Dr Chelliah, “What is really required to sustain a language is a community of speakers preserving it,” says Chelliah.

Roy’s The Listener festival is hoping to inspire people to do just that.

“I want to make people understand that these old stories are not to be dismissed but to be archived. I want people to value the beauty and importance of these traditions,” he says.