As many as 12 MLAs belonging to different political parties supporting the BJP-led government in Manipur were appointed as Parliamentary Secretaries by chief minister N Biren Singh. 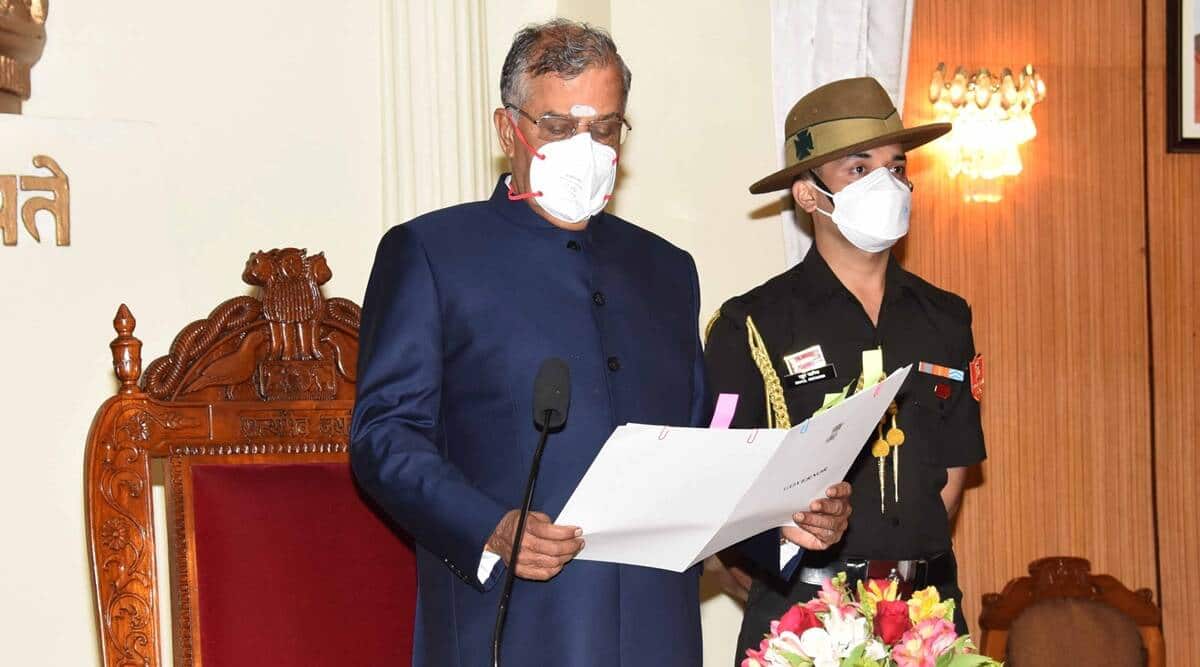 Manipur Governor La Ganesan on Wednesday dismissed a complaint filed by a Congress MLA seeking disqualification of 12 MLAs in the case of “office of profit”, stating that the legislators have not incurred disqualifications.

“The Governor Manipur received opinion of the Election Commission of India thereby holding that the 12 MLAs have not incurred disqualification under Article 191(1)(a) of Constitution of India in view of the law enacted by Legislature namely Manipur Legislature (Removal of Disqualifications) Act, 1972 in exercise of its powers conferred under Article 191(1) of Constitution of India, and the same is binding upon the Governor in terms of the aforesaid settled law of the honourable Supreme Court,” said the Governor.

As many as 12 MLAs belonging to different political parties supporting the BJP-led government in Manipur were appointed as Parliamentary Secretaries by chief minister N Biren Singh under Manipur Parliamentary Secretary (Appointment Salary and Allowance and Miscellaneous Provisions) Act, 2012. The appointees were given not only the status of a minister but also enjoyed financial benefits as well as other perks entitled to a minister.

The Act, however, was declared as unconstitutional for want of legislative competence by the High Court of Manipur after being challenged.

Relying on the court order, Congress MLA DD Thaisii, submitted an application on October 21, 2020, before the Governor to initiate a proceeding and obtain the opinion of the Election Commission of India (ECI) as contemplated in Article 192 of the Constitution of India before taking any decision. The application was reportedly forwarded to the ECI for obtaining opinion.

Subsequently, the ECI had already submitted its opinion to the Governor in January last stating that as the Acts in force when the MLAs were appointed as parliamentary secretaries, they could not be disqualified retrospectively. However, even after lapses of several months, the indecision of the Governor promoted the Congress MLA to file a petition in the Supreme Court seeking an order to expedite the matter. As a result, the apex court had expressed its displeasure over the delay by the Governor in taking a decision regarding the disqualification plea stating, “The Governor cannot sit over an opinion indefinitely.”

With the Manipur Governor having decided, the matter is likely to be heard in the apex court for a final order on the fate of the 12 MLAs.