Rameshwor was the general secretary of the ex-servicemen cell of the party’s state unit. He was also a member of the RSS. 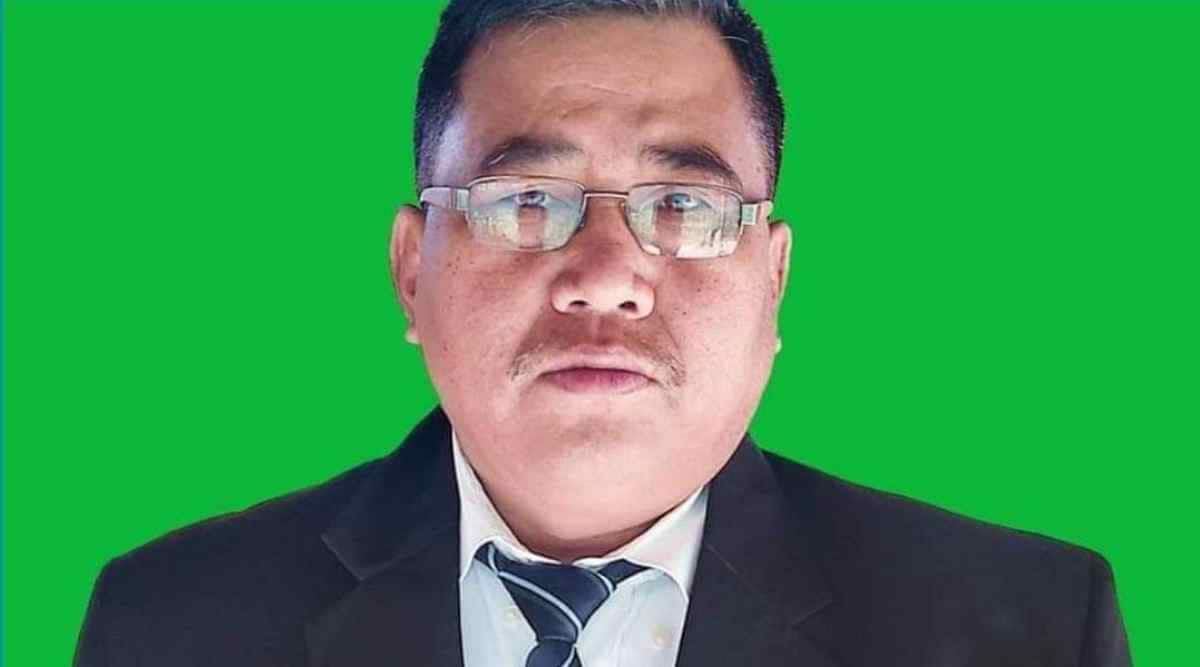 Rameshwor was the general secretary of the ex-servicemen cell of the party’s state unit. He was also a member of the RSS.

The police said the crime was committed by two unidentified persons who came in an SUV. Rameshwor got shot in his chest from close range. He was taken to a hospital in Imphal but succumbed to his injury.

“On receiving information about the incident, a team of the district police commando carried out a massive search operation to track down the vehicle. On verification, the driver identified himself as Ricky Pointing and from his disclosure identified the main accused as Ayekpam Keshorjit,” said Haobijam.

The police seized an empty case of .32 bullet from the crime scene.

“Deeply pained by the sudden demise of Ex-Servicemen, Shri NK L Rameshwar who was killed by armed assailants at his residence in Thoubal today.

“I condemn such killings in the strongest terms, and those who committed the barbaric and cowardly act will not be spared,” wrote Manipur Chief Minister N Biren Singh on Facebook.