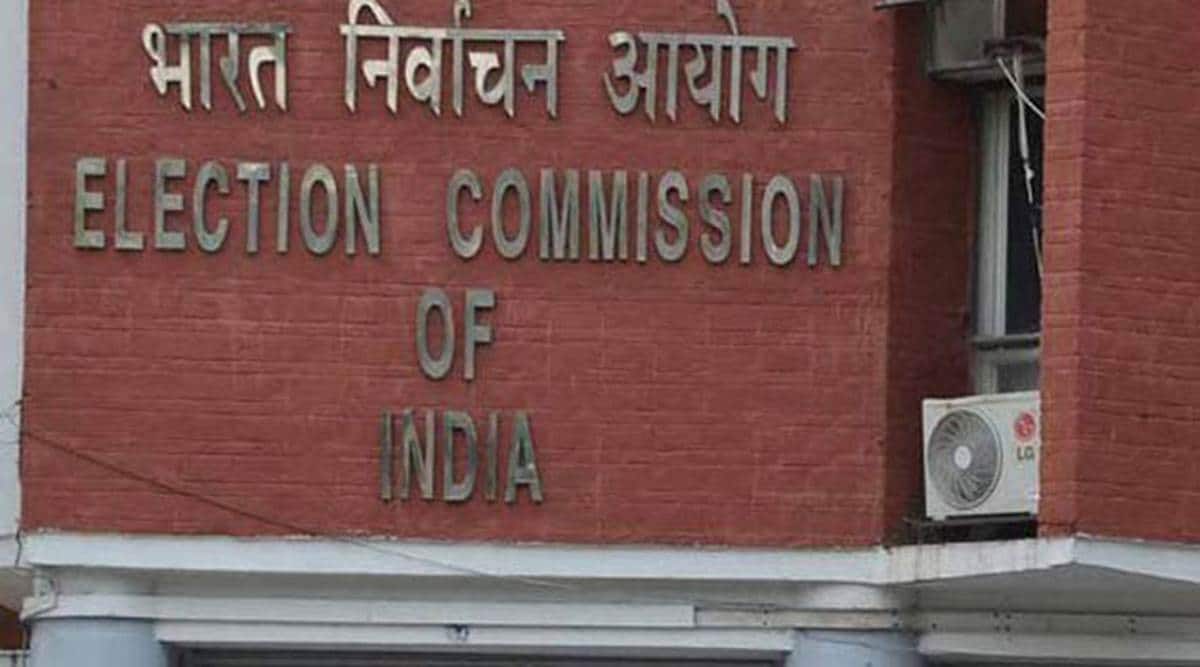 After the incident, the ECI sought a report from the state government and appointed two poll observers for the state. (File)

The Election Commission (EC) is learned to have opined in favour of 12 BJP MLAs in Manipur in an ‘office of profit’ complaint against them for holding the position of parliamentary secretaries. The opposition Congress slammed the move and demanded that the MLAs be disqualified.

Although the two Acts were struck down by the state High Court last year, the EC, in its opinion, is learned to have told Governors Najma Heptulla that the two laws were in force at the time the MLAs were appointed as parliamentary secretaries and hence they cannot be disqualified. The President and the governors of all states are bound by the opinion of the Commission on complaints related to ‘Office of Profit’.

The term ‘Office of Profit’ has been defined in the Constitution, which prohibits Members of Parliament and MLAs from accepting government positions which carry some financial remuneration or any other benefit such as office space or even a car.

Senior Congress leader Rahul Gandhi hit out at Governor Najma Heptullah. The “12 BJP Manipur MLAs should have been disqualified in 2018 in office of profit case. Now, ECI says that Manipur Governor has already been instructed about the same but no action has been taken yet. Entirely unconstitutional of the Governor to protect BJP,” he tweeted.

“We are carrying a sorry, sad, sordid tale, which intersects on four points – deliberate conscious, unconstitutional delays, distortion of democracy by creation of artificial majorities, abdication of raj dharma and the naked brandishing of inducements,” Singhvi said.

Singhvi said although the MLAs ceased to be Parliamentary Secretaries, they had incurred the disqualification in 2017 itself.

“So really, we are already three years late. This happened in 2020. The disqualification had occurred in 2017, when they were appointed Parliamentary Secretaries. The procedure however is that a complaint has to be made to the Governor, who has to seek the opinion of the Election Commission and then on that opinion declare the MLAs qualified or disqualified,” he said.

“Now, even after the September, 2020 Judgment of the High Court, which is no doubt under appeal now in the Supreme Court, but there is no stay and no order yet…after five and a half months, first the Governor has not taken a decision for a long time, then the Election Commission did not take a decision and now I am informed that possibly a report from the EC has gone to the Governor.. Now again I have no doubt that there will be further delay so that persons who are clearly disqualified on account of office of profit disqualification will continue to enjoy the loaves and fishes of office unconstitutionally and illegally.”

“So, today, a further game of delay will go on after a five and a half month delay already. This is nothing, but, deliberate, unconstitutional, artificial delay to allow benefits to be reaped by a particular party of a particular colour. Indecision and delays are the parents of failure and it is evidence of the fact that a declining institution is showing the survival of the unfittest,” he added.