The court said Singh will have to undergo another two years of simple imprisonment if he fails to file the amount within six months from the date of this order. 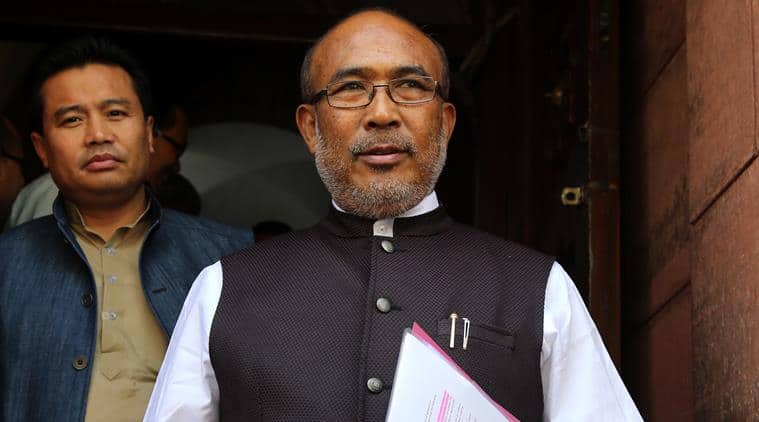 A sessions court in Imphal West has allowed Nongthombam Ajay Singh, the convicted son of Manipur chief minister Nongthombam Biren Singh, to deposit a fine imposed by the same court in connection with the homicide. The court said Singh will have to undergo another two years of simple imprisonment if he fails to file the amount within six months from the date of this order.

On January 20, 2017, Singh was sentenced to rigorous imprisonment for five years and imposed a fine of Rs 10,50,000 after being convicted of killing 21-year-old Irom Roger. The court also sentenced him to rigorous imprisonment for a period of four years and a fine of Rs 50,000 under Section 27 of the Arms Act though running concurrently. Out of the fine, Rs 10,00,000 was to be paid to the victim’s father as compensation and the remainder to the state exchequer.

However, Singh’s counsel, in a petition filed on April 6, said the payment was delayed as they were planning an appeal the higher court against the conviction. During pendency of the appeal, the Supreme Court passed an order to transfer the appeal, pending with the High Court of Manipur to Gauhati High Court. Later, the Gauhati High Court re-registered and disposed the same on January 4, 2018, the counsel added. The client further submitted that as the fine was to be paid as compensation, Section 357(2) of the Cr.PC provides that no payment was needed before a decision is reached on the appeal. Accordingly, the petitioner’s counsel pleaded that the time consumed in the process of filing the appeal be excluded and permission be granted to deposit the fine.

However, the special public prosecutor of the CBI contended that the CBI had no knowledge of filling of an appeal and sought two years imprisonment for failing to deposit the amount with six months. Disposing the case in favour of the convict, the court said: “As per sub-section (2) of section 357 Cr.P.C the period of days taken in the said appeal shall be excluded and thus, the period of six months for payment of compensation directed in the sentence order shat start to count from January 4, 2018.”

Irom Roger was killed at Ghari along Imphal Airport in a road rage incident on March 20, 2011. Singh and four of his friends were arrested the same day. However, the four others were discharged from the case in 2011. Immediately after the incident, Singh’s father, who was then a minister in Okram Ibobi Singh’s government, handed over his son to the police. The Ibobi government handed over the case to the CBI which in its chargesheet named Singh as the main accused.