This announcement was made through a press statement by the Northeast Newspaper Society, an umbrella body of which most established newspapers are part. 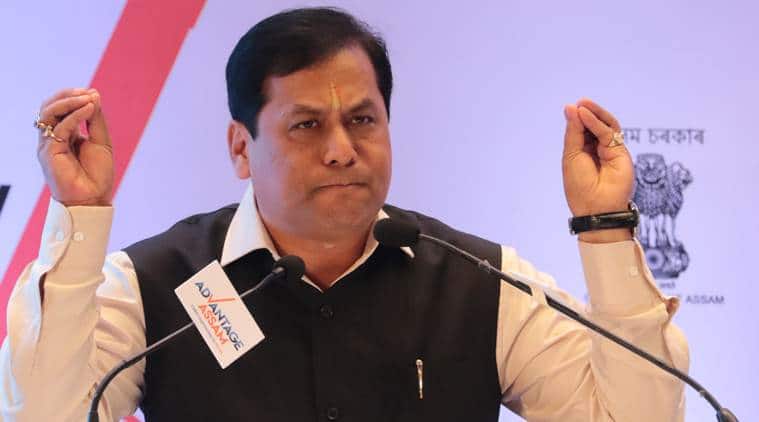 Prominent newspapers of Assam will not be publishing any state-sponsored advertisements, news related to the state government and photographs on their March 10, 11 and 12 editions to protest against the government’s lackadaisical attitude towards solving the financial woes faced by the newspapers.

This announcement was made through a press statement by the Northeast Newspaper Society, an umbrella body of which most established newspapers are part. The decision was taken in a meeting on Friday chaired by Editor-in-Chief of the Dainik Agradoot, Kanak Sen Deka; the meeting was attended by representatives of the state’s popular print media houses like The Assam Tribune, Sadin-Pratidin group, Dainik Janambhumi, GL Publications, Asomiya Khabar, G Plus and Hills Times group.

Speaking to The Indian Express, Deka listed out three main issues faced by newspaper publications. “We demand a  timely revision of advertisement rates, payment with 60 days of publication of ads and a centralised payment system,” he said.

The Society’s press statement said, “While the rates of advertisements have not been revised since 2014, the cost of newsprint, other printing materials and transportation has gone up manifold. As a result of this, the newspaper industry has been reeling under a severe crisis.”

The body said that on February 22 last year, their representatives had met Chief Minister Sarbananda Sonowal, who had assured to resolve the three crucial problems faced by the newspaper houses. But no action has been taken since date, the body said.

It added, “Even the Gauhati High Court has issued an order in this regard, but it has not been honoured as yet.” The body warned of further “sterner” action if the government fails to take any step after this protest.