The incident, which occurred around 3 am in an area bordering West Karbi Anglong district of Assam and Mukroh village in Meghalaya’s West Jaintia Hills, comes ahead of the second round of talks scheduled for this month-end between the two states to resolve their boundary dispute. 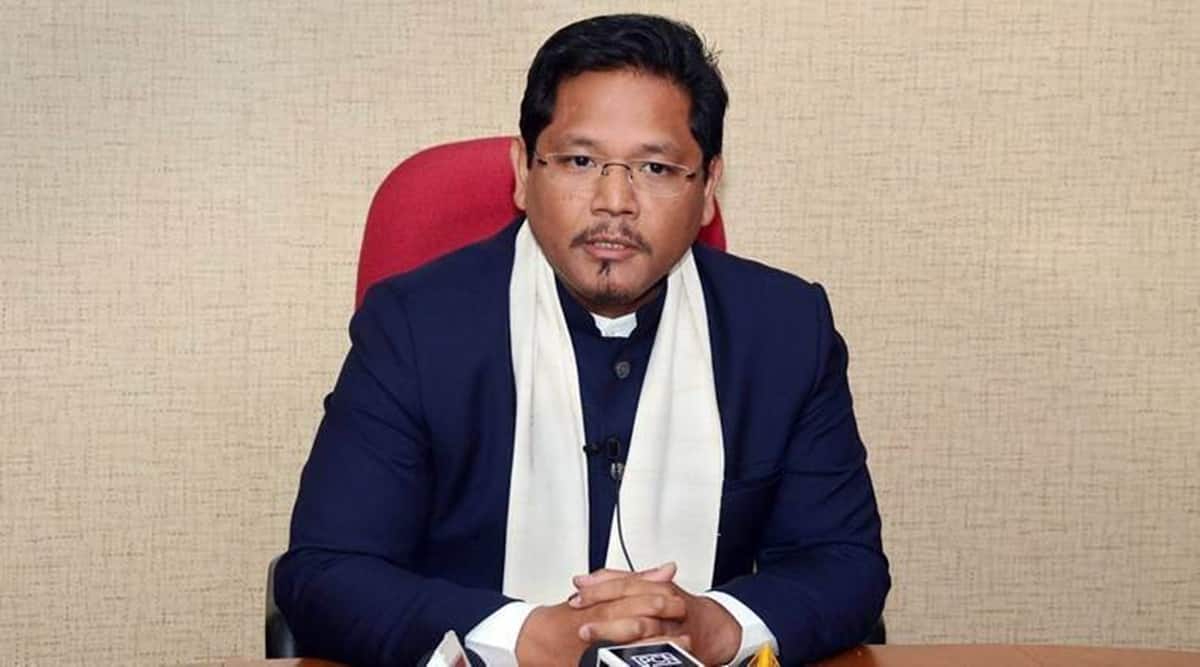 SIX PERSONS, including an Assam Forest Guard, were killed and several others injured in a clash between Assam Police and a mob early on Tuesday over an alleged timber-smuggling attempt near a village in Meghalaya, officials said.

In Premium |Assam-Meghalaya border: the dispute, and what’s been settled

The incident, which occurred around 3 am in an area bordering West Karbi Anglong district of Assam and Mukroh village in Meghalaya’s West Jaintia Hills, comes ahead of the second round of talks scheduled for this month-end between the two states to resolve their boundary dispute.

In a statement, the office of Meghalaya Chief Minister Conrad Sangma said that a State Cabinet delegation will meet Union Home Minister Amit Shah on November 24 to demand an investigation into the incident by the NIA or CBI.

Sources in the Ministry of Home Affairs said the Centre is keeping a close watch on the situation. “As of now, it is under control,” an official said.

The concern in Delhi is that the incident has the potential to derail the Assam-Meghalaya talks or delay a resolution in the border dispute between the two states. In March, the chief ministers of the two states had signed a pact in the presence of Shah to resolve a part of their five-decade-old tussle.

On Tuesday, Assam Police said they opened fire in self defence during the clash, which they linked to an alleged attempt at timber smuggling. Four persons were killed, including the Forest Guard, they said. The Assam government has formed a one-member commission to probe the incident and submit a report within three months. It also issued a border alert.

Meghalaya Chief Minister Sangma said that while four persons died at the spot, two more succumbed to injuries in hospital later. Five of those killed were from Meghalaya, he said. Describing the “unprovoked firing” by Assam Police as “inhuman”, he said the state will also set up a judicial commission — and a Special Investigation Team, which will probe the incident until a central agency takes over.

Assam and Meghalaya have a longstanding dispute in 12 stretches of the 884-km-long shared border. The two states had agreed in March to resolve part of their border dispute. In August, they decided to form regional committees. The second round of discussions was set to commence by the end of this month.

West Karbi Anglong SP Imdad Ali said Assam Police fired on a truck carrying illegal timber after it tried to flee across the state border, chased it after puncturing one of its tyres, and detained three men from the vehicle. A police team, which was dispatched to bring the truck back from the spot, came under attack from an armed mob, the officer said.

“The government of Meghalaya will take all steps to ensure that justice is done and action is taken against all those responsible for this inhuman act,” he said.

The Meghalaya government has decided to cancel all official festivals until November 30, including the Cherry Blossom Festival, as a mark of respect for those killed. It has also announced an ex-gratia compensation of Rs 5 lakh each for the families of the victims.

Officials said two persons died at the Barato Primary Health Centre and Ialong civil hospital at Jowai in Meghalaya. Those injured are being treated at these facilities, they said.

Meghalaya’s Home Minister Lahkmen Rymbui and senior officials have reached the spot, officials said. While an FIR was registered by the Meghalaya Police, the state’s Cabinet met to discuss the incident, they said. The state government will also submit a report to the National Human Rights Commission, officials said.

The Assam-Meghalaya pact was seen as a major achievement as Assam’s border disputes with other states in the Northeast have remained unresolved despite multiple rounds of talks. Last year, the border dispute between Assam and Mizoram led to clashes between their police forces, leading to five Assam policemen being killed and a bullet injury to the SP of Cachar district.