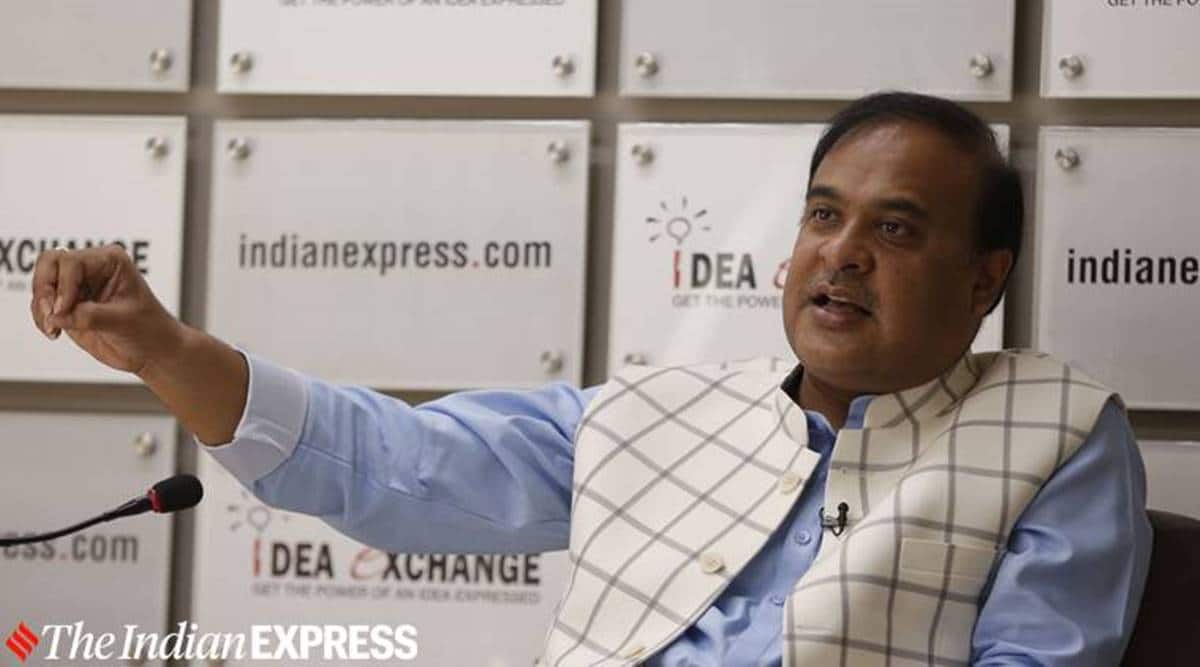 THE ASSAM Assembly on Wednesday passed a Bill to convert state-run madrasas into regular schools — stripping them of the status of centres for religious education —even as legislators from the opposition Congress and AIUDF staged a walkout after their demand to send the legislation to a Select Committee for consideration was rejected by the government.

“We don’t want votes. We don’t do appeasement. We have no vested interest with this community. But away from politics, we want to take that community forward… When doctors and engineers will come out from these schools it will bring laurels to you,” he said in his speech in the Assembly, defending the Bill.

“I think this is my gift to Islamic society. This conversion of state-run madrasas to general institutes, after 10 years, the Muslim children who become doctors and engineers from these schools, they will be indebted to our government,” Sarma said. He said he was not opposed to any community. To oppose fundamentalism is not to oppose Islam, he said. To try to make some Muslim children doctors and engineers, can never be anti-Islam, he said.

Sarma quoted B R Ambedkar and said that the latter had said that religious instruction should have no place in curriculum. He argued that the Quran should not be taught on government expenditure because the Bible or the Bhagwad Gita or texts of other religions are not taught on it.

He said the Bill was not brought out of enmity with any community, but with a dream to uplift and develop a backward and exploited section of society.

Exception to the new law

THE NEW legislation also covers private-run madrasas that are run under the state boards although private-run madrasas — which are not under any state board — will remain outside its purview. Assam Education Minister Himanta Biswa Sarma told reporters outside the Assembly on Wednesday that the government aspires that in the future a law is made to make private madrasas teach science, maths and other subjects along with religious subjects.

“You [referring to Muslim MLAs of the opposition] cannot go to your villages and say that there should be population control — because you will need votes. If your society has to be reformed, give the responsibility to PM Modi and to us. We don’t want votes [from the community]. Come quietly to us and tell us what needs to be done and we will do… We believe in Sabka Saath Sabka Vikas. There is no politics in this,” Sarma said.

He said enrolment in these madrasa-turned-schools will increase in the coming years.

AIUDF MLA Hafiz Rafiqul Islam later told reporters that their next stop would be a court of law and the party will extend its support to the organisation which approaches the court.

The government will now dissolve the State Madrassa Education Board after results of the examination for academic year 2021-22 is announced and all records, bank accounts and staff shall be transferred to the SEBA. The High and Higher Secondary Madrasas run by SEBA will have ‘madrasa’ dropped from their names and function as regular schools. The staff of the madrasas, especially those teachers teaching religious subjects, will be retained — either trained to teach other subjects or in some other capacity.

The Cabinet has also decided that the 97 existing provincialised Sanskrit tolls will be converted to “study centres, research centres and institutions to study the Certificate/ Diploma/ Degree courses to be started by Kumar Bhaskar Varma Sanskrit and Ancient Studies University, Nalbari with effect from 1/4/2022”. There will not be any fresh admission in the provincialised Sanskrit tolls from April 1, 2021.