Akhil Gogoi interview: ‘This judgment is a miracle, will set precedent for entire country’

A special NIA court in Guwahati cleared Akhil Gogoi of all charges under the Unlawful Activities (Prevention) Act or UAPA for his alleged role in violent anti-Citizenship (Amendment) Act (CAA) protests in the state in December 2019. 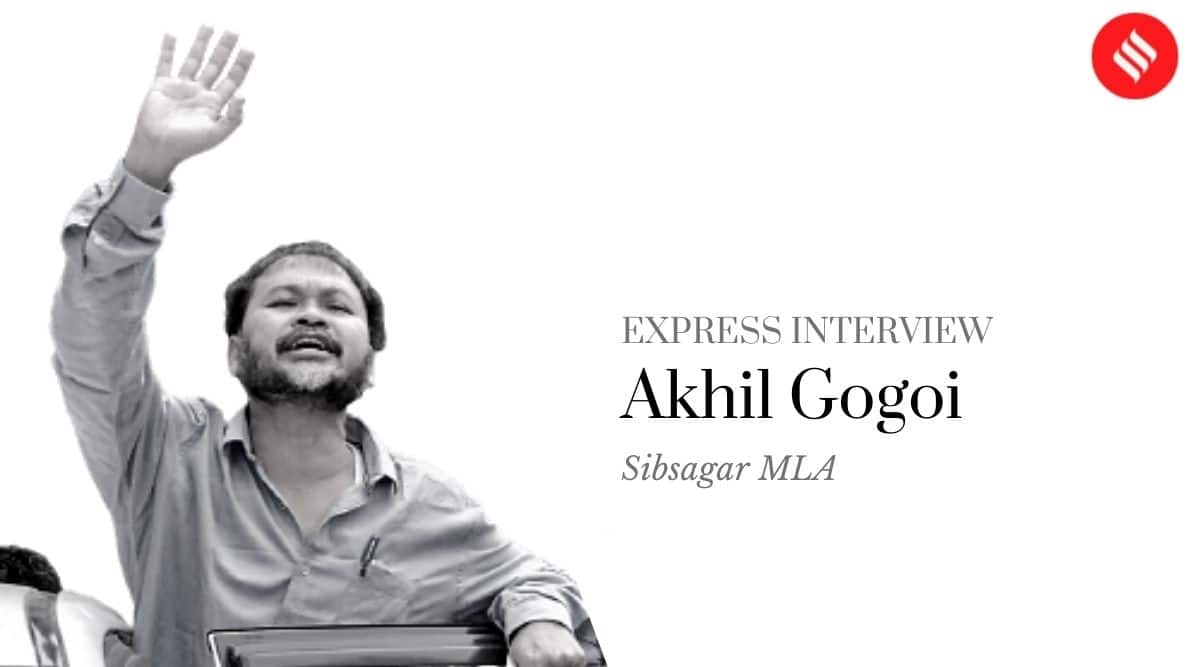 Akhil Gogoi was arrested on December 12, 2019 from Jorhat, during the height of the anti-CAA protests in the state.

Assam activist and Sibsagar MLA Akhil Gogoi walked free on Thursday after one-and-half years in prison. A special NIA court in Guwahati cleared him of all charges under the Unlawful Activities (Prevention) Act or UAPA for his alleged role in violent anti-Citizenship (Amendment) Act (CAA) protests in the state in December 2019.

Edited excerpts from an interview at the Raijor Dal party office in Guwahati, after his release.

What do you have to say about the verdict?

Akhil Gogoi: This is a miracle —that’s what I told my advocate. I had never thought a strong, brave and historic verdict like this could come from the Indian judiciary — especially during the rule of the BJP, where its [judiciary’s] role has been perceived as so weak in recent years. But this judgment proves otherwise — it will set a precedent for the entire country. Everyone in Assam knew all the allegations against me were false. All of Assam protested the CAA — not just me. Yet, I was singled out. They said that CAA movement was secretly led by Maoists. So by that logic were they saying every Assamese was a Maoist? The truth is that genuine people had participated in the movement, and to dilute it, the government drew these false links with Maoists, and got us arrested.

But going by the Assembly election results, it seems that the CAA movement has fizzled out in Assam…

Akhil Gogoi: CAA is the biggest issue in the history of Assam. It is wrong to say that nothing came out of the movement. It was going to change the social fabric of Assam but unfortunately, the leadership betrayed it. The movement could not be taken to its logical conclusion courtesy some Assamese nationalist groups, which acted either in collusion with the government, or out of fear. And CAA was definitely an issue in the 2021 elections. It is because of CAA fact that the Congress-led grand alliance even got some seats. They would have gotten more but they made a historic blunder: to defeat one communal party (BJP), they tied up with another (AIUDF). 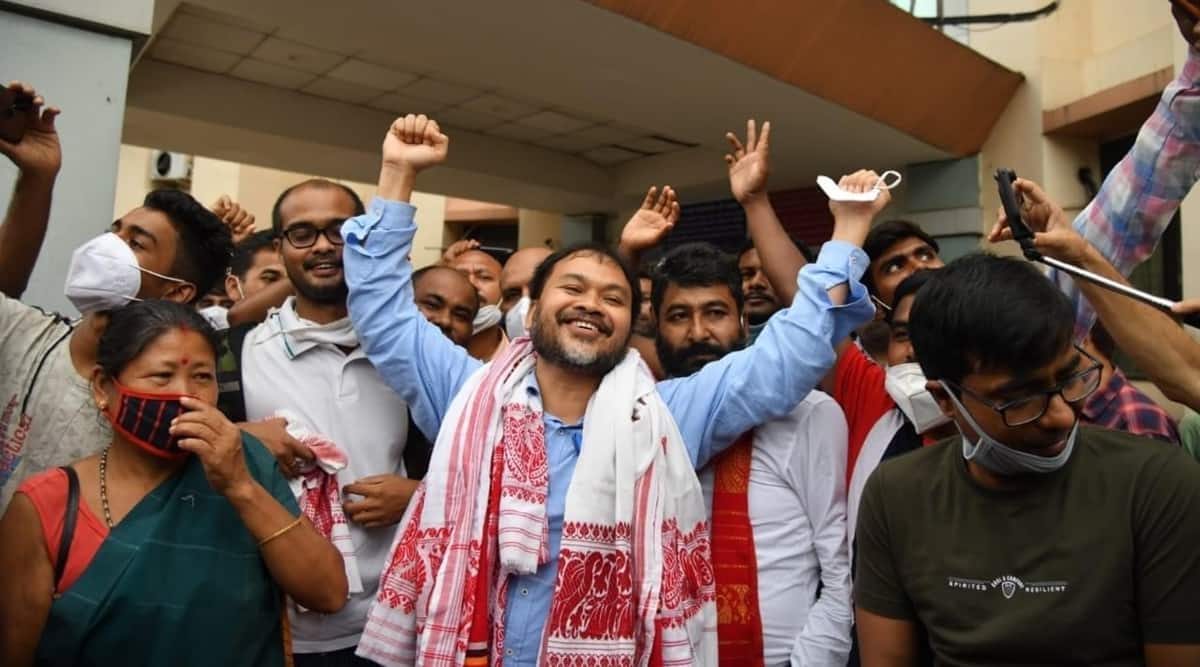 Assam activist and Sibsagar MLA Akhil Gogoi with his supporters in Guwahati.

What will be your issues of focus as a legislator?

Akhil Gogoi: First, to fight the implementation of CAA, restore federal structure of India, as well as other issues like land rights, which I have always spoken up for. For Sibsagar, I would work for its development and also bring to focus its rich archaeological history and thereby, help it attain the status of a World Heritage Site. For Assam, I will fight hard so that it does not become another Uttar Pradesh. We want Assam to be secular and democratic. The current government has only one political program: eviction of minorities. They terrorise and subjugate minorities to win the support of the majority. We must speak up against that.

In the first session of the Assembly, the Chief Minister of Assam, Himanta Biswa Sarma, had said you were being treated for mental health issues. What do you have to say about that?

Akhil Gogoi: Nobody can declare a man a ‘mental patient’. Being a chief minister and a former health minister, he announced publicly that I am a mental patient. This declaration has only revealed his character, not mine. So I have no more to say about that.

Last, did you ever expect to win an election from jail?

Akhil Gogoi: Like today’s verdict is a miracle, that result was a miracle too. I never dreamt I will be an MLA, that too while contesting from jail. But this happened because of the love of the people. And my mother. She was my star campaigner.