Swami Asimanand,who is wanted in the Malegaon and Ajmer Dargah blasts,has come under the scanner of the Uttar Pradesh ...

Swami Asimanand,who is wanted in the Malegaon and Ajmer Dargah blasts,has come under the scanner of the Uttar Pradesh Anti-Terror Squad in a Kanpur blast case in which two Bajrang Dal activists were killed on August 25,2008.

For almost two years now,the police had been groping in the dark to solve the case in which Rajiv Mishra and Bhupinder Singh were killed when an explosion happened in a room of the house owned by Mishras father. While the family lived in Lucknow,Mishra used that room on his weekend visits to Kanpur.

After the blast,the police found timers,remains of explosives,grenade shells and other stuff used for making bombs but no clues to the source of that material.

However,new details shared by the ATSes of Maharashtra and Rajasthan have indicated that Swami Asimanand,who first hit the headlines during the anti-Christian violence in the Dangs district of Gujarat in 1998,could be the man who had supplied the explosives and the other material to the youths.

Sources said the call details retrieved from the cellphone of one of the Swamis associates contained a phone number of Kanpur city from which calls were made and received frequently in the months of May,July and September in 2008.

On checking,the Maharashtra ATS found that the Kanpur number was no longer active and its SIM had been bought against a fake identity and address.

The Uttar Pradesh ATS is now looking into the role of a Kanpur-based leader of a Hindu outfit who was close to the Bajrang Dal activists and was also in touch with Swami Asimanand. 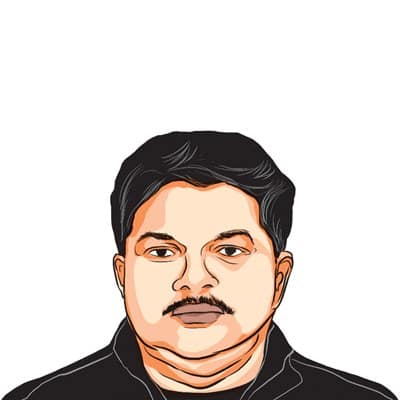